Next on The Scoop: Babette the Black Cat Was Discarded Like a Broken Blender; the Grannie Project Saved Her

What Love Looks Like: Man and Cat Swim to Safety in the Alberta, Canada, Flood

As you may or may not know, Alberta, Canada, has been besieged with massive flooding that’s already left thousands homeless as they’ve been ordered to evacuate.

Kevan Yaets is one of those people. While fleeing the floods, Yaets’ pickup truck was swept away by the powerful waters. Yaets may have lost his truck and possibly his home, but he’s not defeated at all. Yaets still has his cat friend, Momo. 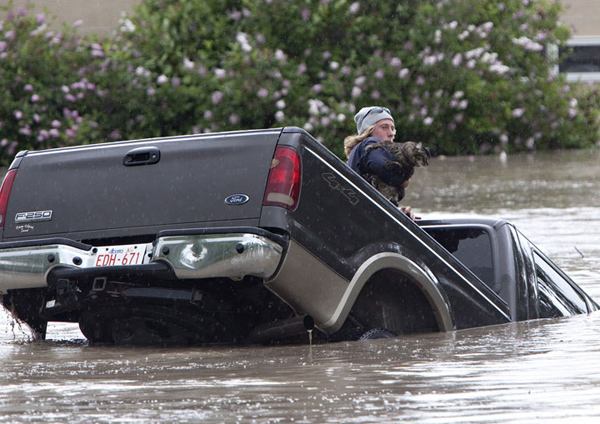 As you can see in these dramatic photos, Yaets would do anything for Momo. As his truck went under, Yaets and Momo escaped through a back window and swam to safety. 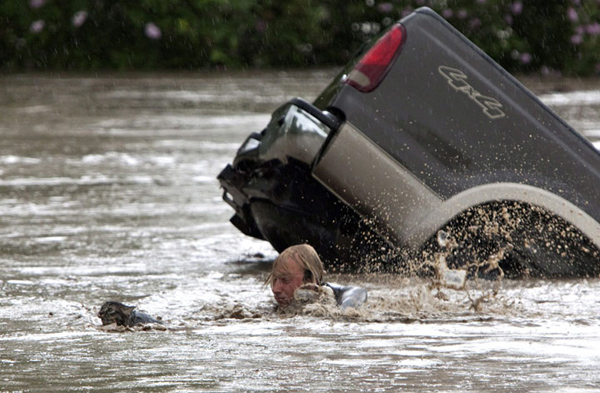 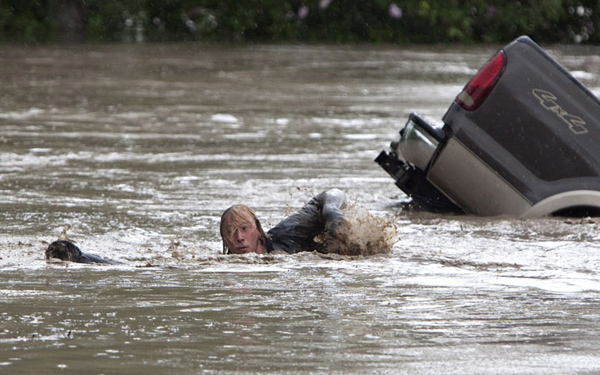 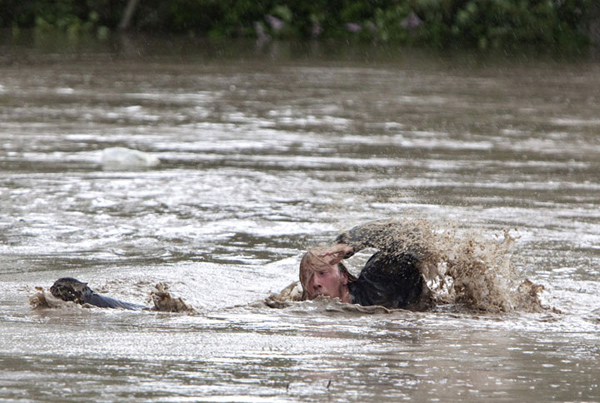 After hearing stories about how many animals are abandoned during evacuations, we’re elated to see that Yaets and Momo will still have each other. 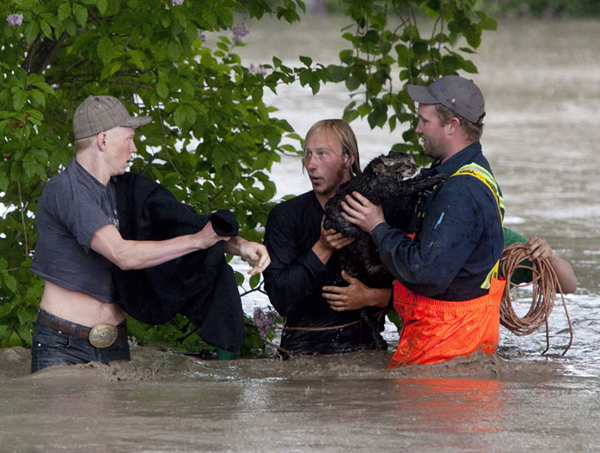 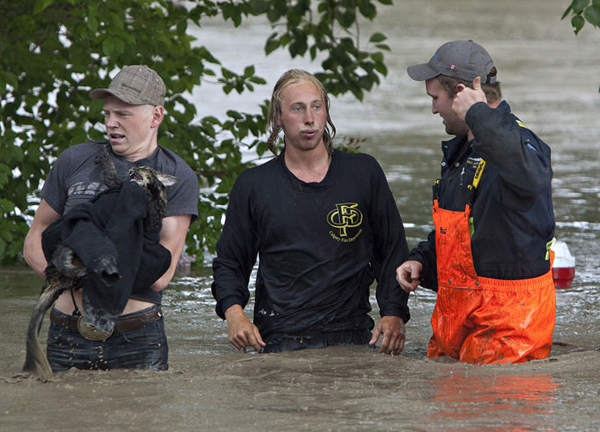 All Photos via Global News

Posted in Rescue, Amazing Cats, Pix We Love, Catster Heroes, In The News,