Next on The Scoop: Christina Hess’ ‘Animals in History’ Series
Catster News 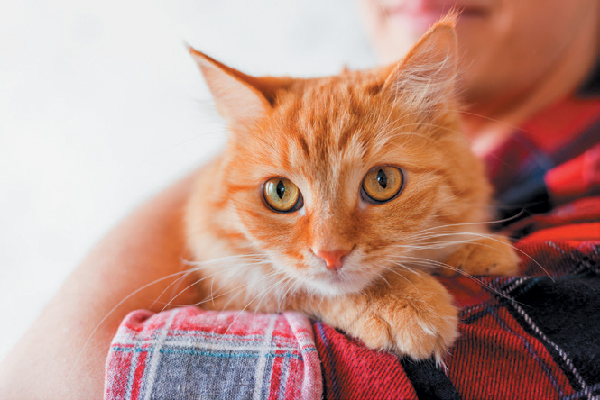 Your Cat Would Choose You Over a Snack

Good news — a recent study found that your cat would pick you over food.

Some people say cats only love us because we feed them. Well, it turns out that cats care more about human interaction than food. Who would have thought? Scientists at Oregon State University found that cats are just as loving as dogs. When cats were offered the options of food, toys, scent and social interaction with humans, the majority chose human interactions (not surprisingly, food was a close second).

Read more about cats and food on Catster.com: