Next on The Scoop: Does Your Cat “Go Vertical” by Climbing to High Places?
Humor

The First-Ever Museum for Cats: The 26 Inaugural Exhibits

The museum doesn't exist yet, but it will, once enough people get their act together, raise a bunch of money, and build the thing. (Anyone? Hello?)

When we heard about Kuching’s Cat Museum the other day, our first thought was, we’re going to Malaysia! We hope they have a Courtyard Marriott! But then we realized that it’s a museum filled with cat stuff, and not a museum for cats. We want a museum for cats, basically. You know, where cats go to look at stuff. How hard could it be? People make catios. It could be like that, only more like the Louvre. Here’s how they could fill it.

Inaugural exhibits at the first-ever museum for cats (to be opened in the fall, once someone gets a Kickstarter going)

In the Grande Entrance Hall: 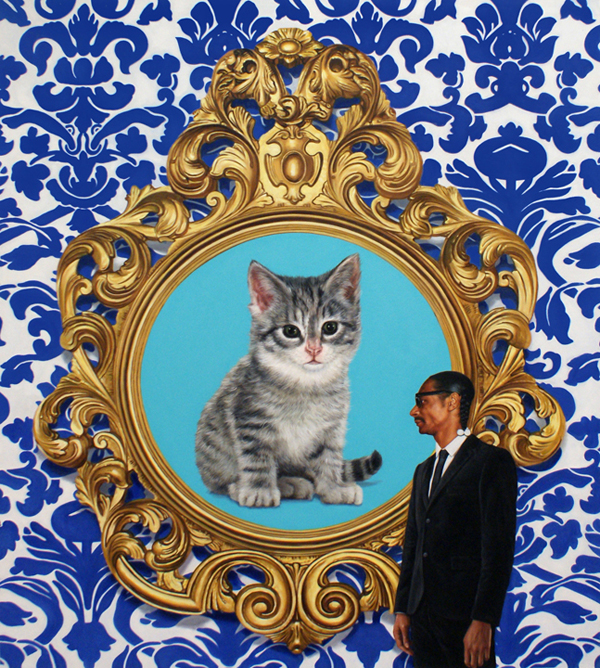 In the Main Hall: 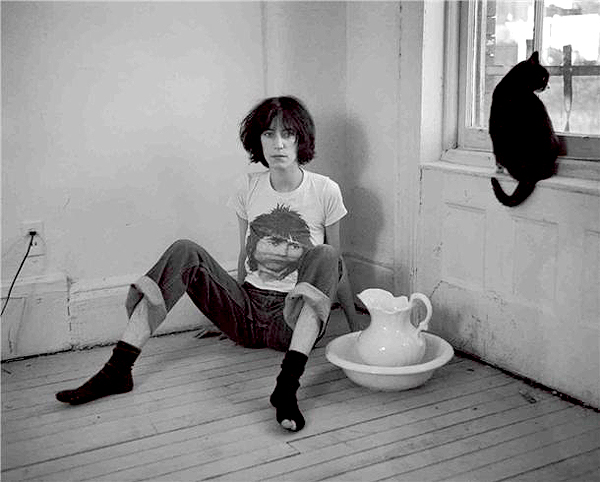 In the other Main Hall: 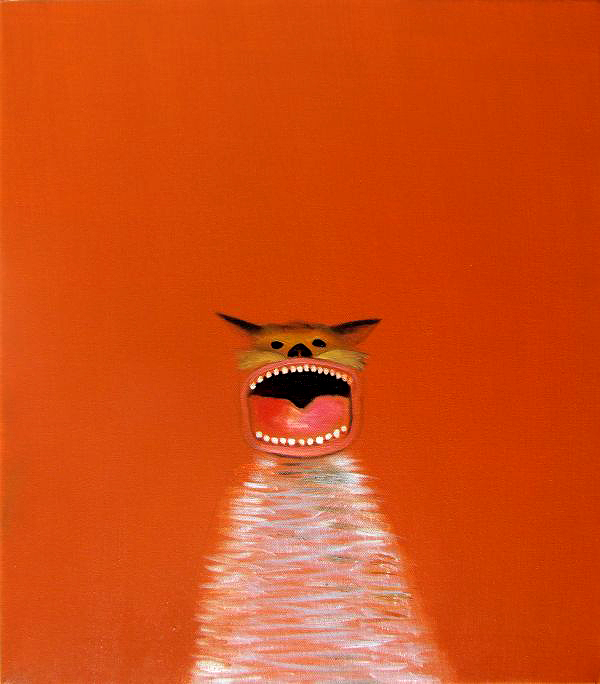 Somewhere near the front (?): 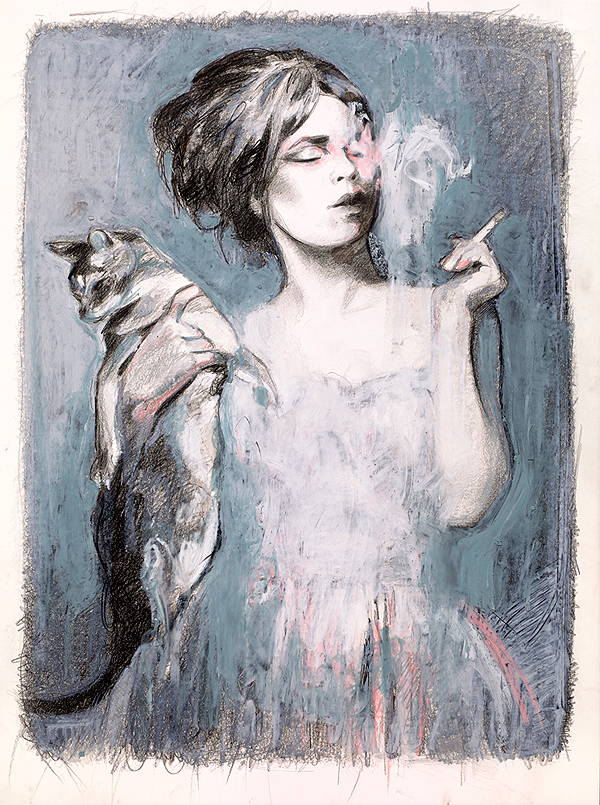 I see no reason why this should not happen right away. We would fund $10 to a cat museum Kickstarter immediately. What kind of cat exhibits would your cat like to see? Let us know in the comments.

All photos via a real cat art show, last January’s “Cat Art Show | Los Angeles,” which we talked about here and here.

Posted in Humor, Pix We Love, Catster And Culture,