Next on The Scoop: Glaucoma in Cats: What Are the Signs and How Do You Treat It?
Catster Magazine 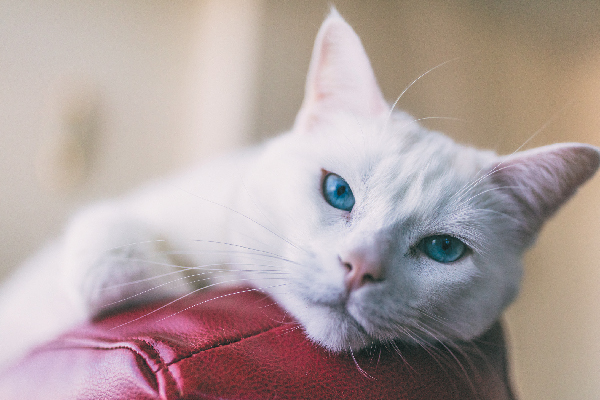 All About the Turkish Angora

What’s it like to live with a Turkish Angora and what do they have to do with Louis XVI and Marie Antoinette? What color are their eyes? Let’s find out some fun facts about this cat breed.

The Turkish Angora has always seemed to me to be a fairy-tale princess of a cat, with beautiful long white fur, eyes as blue as a mountain lake, a loving heart. But hiding behind that image are some secrets. Turkish Angoras are much, much more than they seem on the surface: more mischievous, more colorful and more intelligent and athletic than their looks might imply. In their homeland of Turkey, Angoras are considered national treasures for their beauty and sweetness. A special breeding program at the Ankara Zoo, started in the early 20th century, helped to protect the breed from extinction — in particular, the white cats with odd eyes of blue and gold.

While white cats with blue eyes are probably the image most people see when they think of the breed, Angoras are now bred in many colors and patterns. This not only adds variety but also helps to reduce the incidence of deafness associated with the W gene that causes the white coat and blue eyes. These balletic cats are lithe and muscular, dressed in a silky, shimmery coat. An affectionate nature means that the Turkish Angora will demand to be involved in everything you do, “chatting” with you about how you should do things. The cats have a sense of humor and aren’t above playing tricks on their people. Be prepared for the fact that your new cat may be smarter than you.

Living with a Turkish Angora 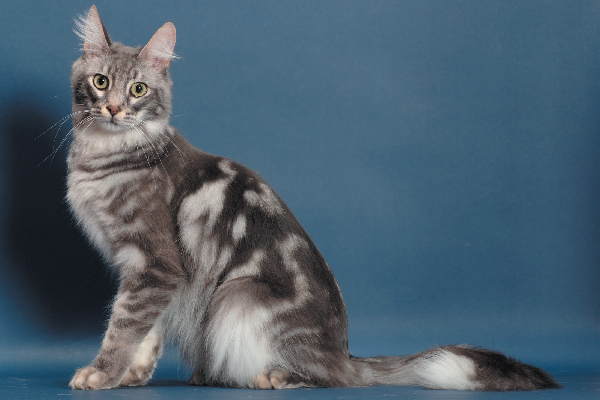 History of the Turkish Angora 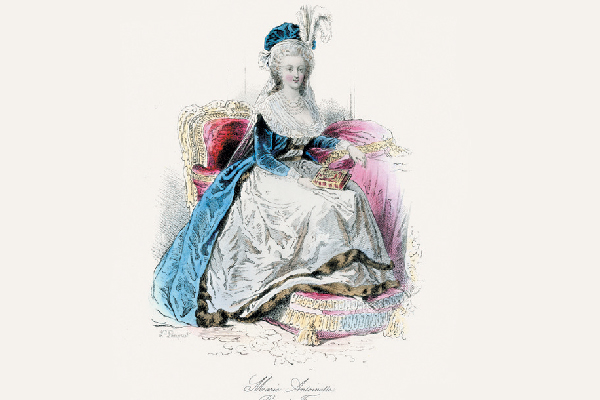 Legend has it that Marie Antoinette shipped her Turkish Angoras to America in advance of her planned escape. They made it out alive; she didn’t. Photography ©duncan1890 | Getty Images.

What you should know about the Turkish Angora 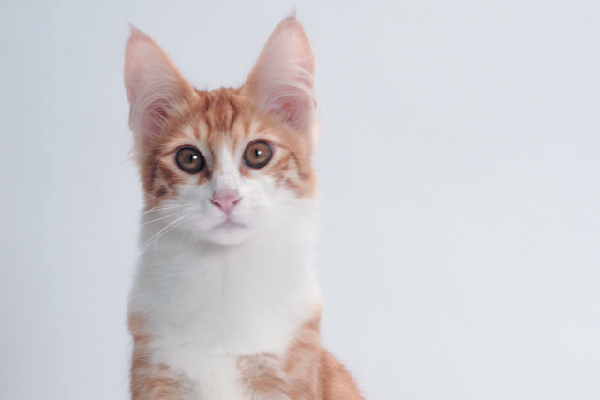 A Turkish Angora close up. Photography by Tetsu Yamazaki.

Fun Facts About the Turkish Angora

Kim Campbell Thornton has been writing about cats and dogs for 32 years. She is the award-winning author of more than two-dozen books and hundreds of articles on pet care, health and behavior.

4 comments on “All About the Turkish Angora”