Next on The Scoop: Veterinary Practice News Contest Shows That Dogs Will Eat Way More Things Than Cats
Pix We Love

This genial ginger kitty was saved from a bleak future living in a Los Angeles trash bin.

Jackson Galaxy is the expert host of My Cat From Hell. But what do you really know about the cats behind the man? To that end, we’re shining a little spotlight on Barry the Cat through pictures and some history.

Barry was rescued as a kitten when it looked like his future would involve living out his days in a big trash bin. Yet Barry now enjoys a comfortable life at the Galaxy residence. Here’s your introduction, including cute photos, to this sterling kitty. 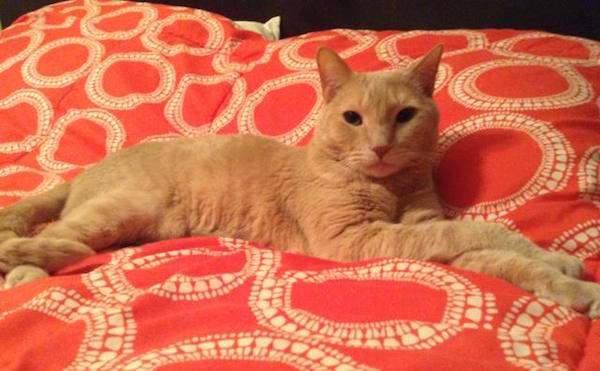 Barry was born in a storm drain in the North Hills area of Los Angeles. He was scooped up to safety by his mom, who was volunteering at Kitten Rescue at the time.

The walrus of love 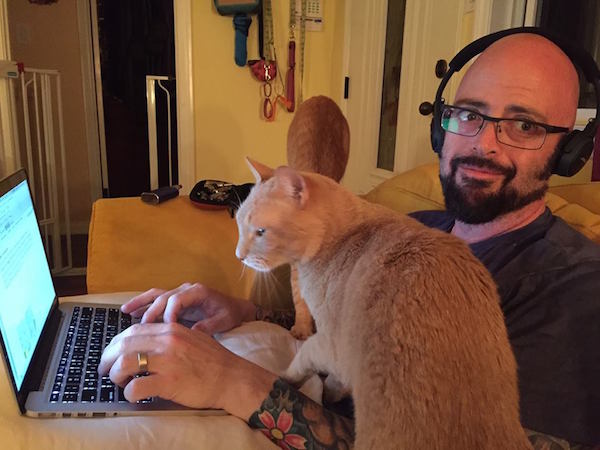 Barry was named after the baritone-voiced R&B singer Barry White. His own meow is also suitably deep and soulful. 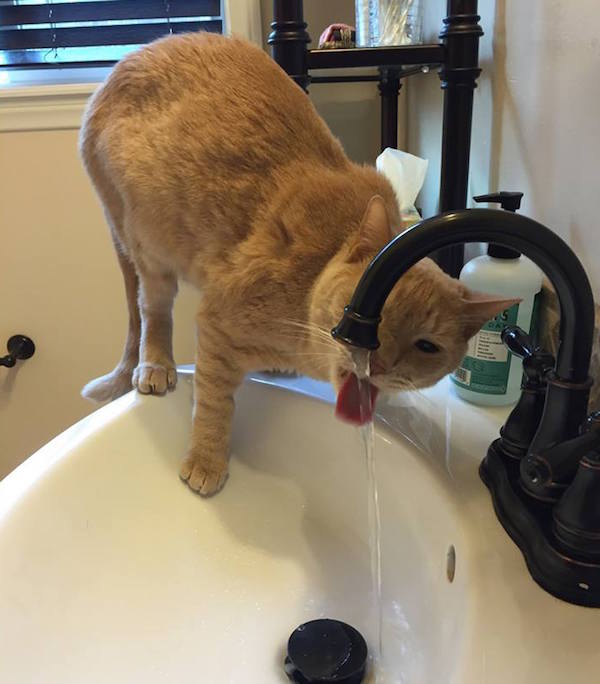 Despite being blessed with his own water fountain, Barry is a proud faucet drinker. 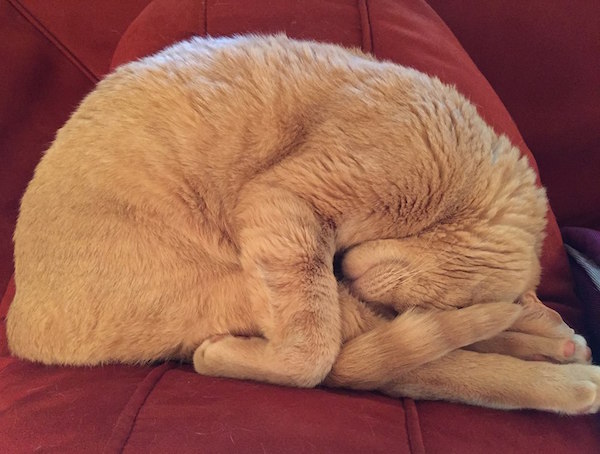 Barry is said to be quite the feline yoga expert. “I encourage all of you to commit to your health and fitness by practicing yoga in your sleep, like I do,” he says. 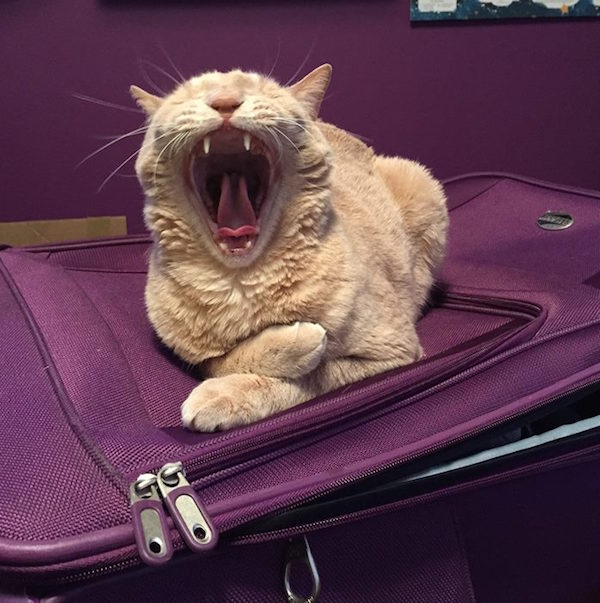 “I’m a lover, not a fighter,” claims Barry — although the set of fangs on display here suggests he can also get scrappy if the occasion calls for it. 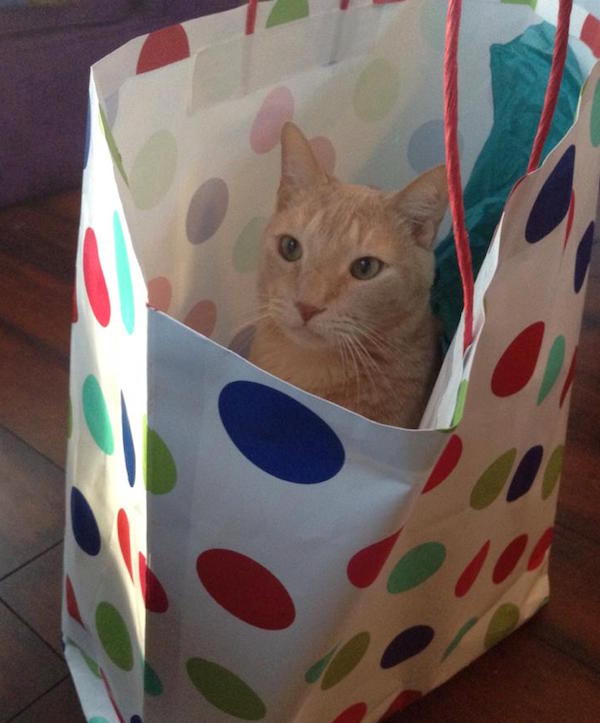 Bucking his carnivore roots, Barry is a big fan of chowing down on fruit. Nectarines and bananas are his treats of choice. 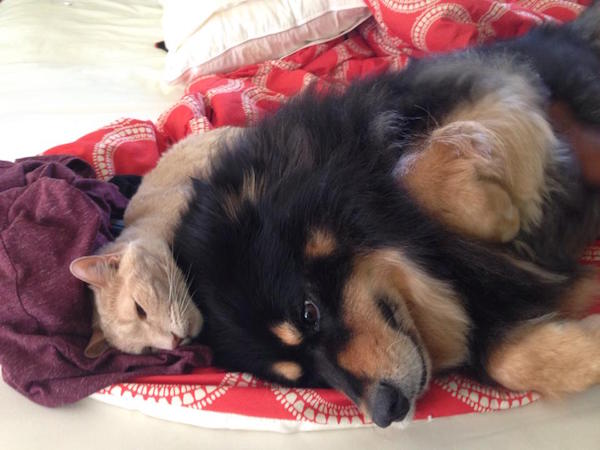 Mooshka the dog used to be Barry’s best friend in life. That was until an incident happened while they were in the city of Ojai. Barry doesn’t like to talk about it.