Next on The Scoop: Meet Siglinda Scarpa, a Cat-Loving Artist Who Opened Goathouse Refuge
In the News

Authorities are searching for two of four taken outside the superstore in McDonough, Georgia.

We’re often warned about the perils of adopting free kittens, but I’ve never heard a free-kitten horror story like this one.

This summer, a well-intentioned woman took a pregnant stray cat in off the streets and provided her with a safe place to give birth to her litter. When the kittens were weaned, she decided to find homes for them by going to her local Walmart in search of prospective adopters. 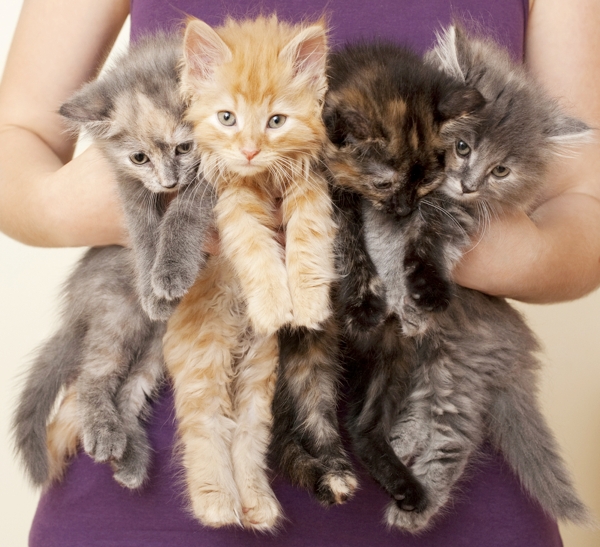 One of the people shopping at the McDonough, GA, superstore that day, a man who wanted to remain anonymous, adopted one of the kittens and took it home to his family. After a week, the kitten got sick and the man took it to a veterinary clinic, where the vet apparently recognized that something was very wrong and told him the cat wouldn’t live more than 10 days. The kitten was euthanized and tested for rabies. The test came back positive.

Henry County animal control spokesman Vince Farah said it’s crucial that anyone who handled or adopted the kittens come forward, because rabies is contagious to humans.

There’s a 99 percent chance that every kitten in the litter has rabies, Farah said. 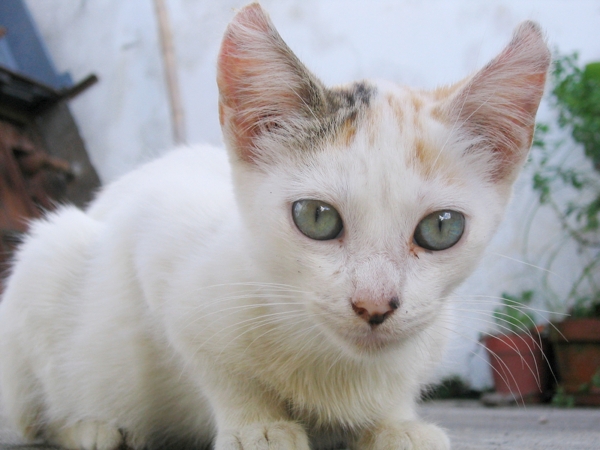 Test results on the mother and kitten were scheduled to come back Thursday, Sept. 27; when I hear more, I’ll share that information in an update.

Meanwhile, if you live in Henry County, GA, and you handled any of these kittens that were given away on Sept. 9, please let authorities know. And if you know anything about the other two kittens — they’re solid gray and went by the names Maggie and Sweet Pea — contact Henry County Animal Care and Control at (770) 288-7387 between 8 a.m. and 4:30 p.m.

Posted in In The News, Adoption,