Next on The Scoop: Do You Favor One of Your Cats Over Another? (Don’t Lie)
Health & Care

5 Gross Things That Might Be in Your Cat’s Food

When I was 19, I worked as a cashier at a grocery store. I spent eight hours a day scanning cereal boxes, showing grandmas how to swipe their credit cards, and developing an encyclopedic knowledge of four-digit produce codes. The tedium lulled me into a state of zombie-esque boredom. I had to find ways to entertain myself.

A lot of people brought their dogs along, so we kept bowls of treats at the end of each register — a cheap way to show we appreciated our shoppers without actually saying those awkward words. While casually chatting with customers, I thought it was hilarious to grab a Milk Bone and start eating it like a cookie, like it was the most natural thing in the world.

Maybe I’d even ask, "Do you want one?" At that point, the conversation usually ended. I thought it was hilarious. 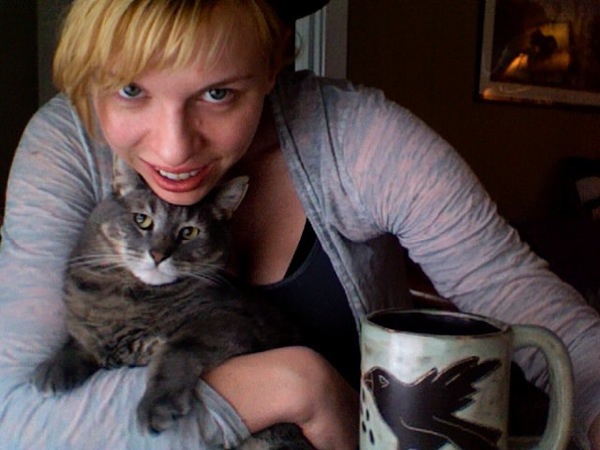 If I’d known what I was putting in my mouth, though, I might have reconsidered. Pet food can be nasty business. Here are five disgusting things that might be in your cat’s food and might affect health.

Meat byproducts are the primary source of protein in many cat foods. But the "meat" part is misleading, as this sludge contains very little of what we think of as meat. It consists primarily of slaughterhouse remains that are still edible but unfit for human consumption, including feet, entrails, bones, blood, and intestines, among other unsavory bits. It does not contain any muscle meat. 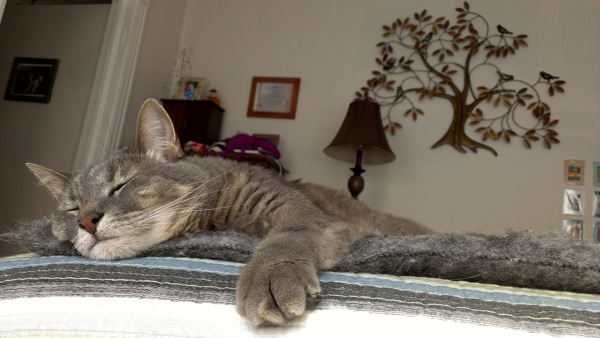 2. Road kill — including other cats

Rendering plants make a heinous smoothie out of things you’d never dream of eating — or letting your cat eat. These include "4-D" livestock (dead, dying, diseased, or disabled), zoo animals, expired meat from the grocery store, and, most horribly, euthanized cats and dogs. So your cats might be accidental cannibals. Yikes.

Sodium pentobarbital is the chemical used to euthanize animals in shelters. The FDA has found "very, very low levels" of this substance in pet food — but any amount seems like too much. 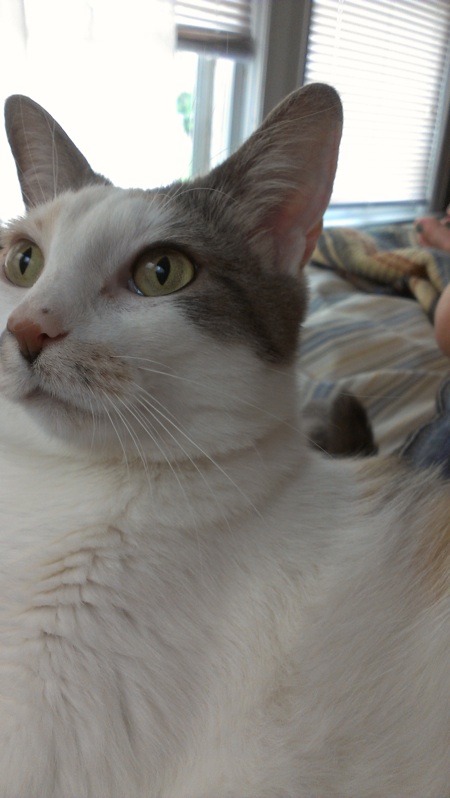 Cats are obligate carnivores, meaning they do not require grain in their diet. Still, most cat foods use "fillers" to keep costs down. If wheat, soy, or corn is one of the first ingredients listed on the label, that means it’s one of the primary ingredients in the food — and it does not provide any nutritional benefit to your cat.

Some dry foods are as much as 50 percent grain. Buying less expensive food might seem like a good way to save money, but in order to get the nutrients they need, cats will often eat twice as much of a grain-packed food as they would of a more wholesome, nutrient-rich food. Therefore, you end up buying twice as much. 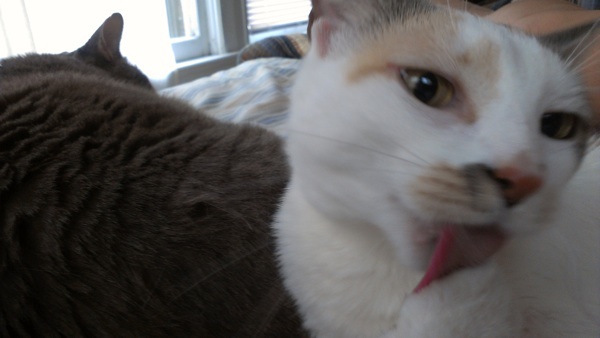 The same stuff that gets you hooked on cheap Chinese food and Doritos — MSG — can be found in many cat foods. Other potentially harmful ingredients include BHA and BHT, sodium nitrate, ethoxyquin, corn syrup, and propyl gallate. Many of these substances can cause liver and kidney issues and are used sparingly in other countries — or outright banned. 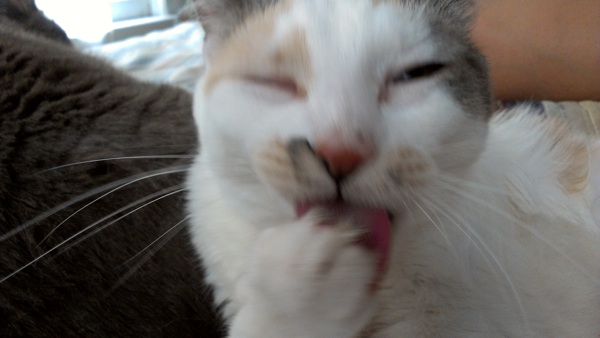 So how can you make sure you’re feeding your cat the best food possible?

Check the label. Food labeled "complete and balanced" has met nutritional standards established by the Association of American Feed Control Officials. Make sure a specific protein source, such as fish, lamb, turkey, chicken, or beef, is one of the first ingredients listed.

Smaller pet food companies are also generally more concerned with quality over quantity, so you’re more likely to get a product that is organic and wholesome and not packed with cost-saving fillers.

Most importantly, just do the best you can for your cats with the resources you have. If you are concerned about the food you’re feeding your cat, you can always check with your vet to see how you can give your cat the best possible nutrition within your budget.