Next on The Scoop: And Now, 10 Variations on the “Cat Loaf”
Humor

We Have Irrefutable Proof That Your Cat Is, in Fact, an Alien

Cats might just be weird. But they might also be from another planet. We look at the evidence.

There’s no denying that cats are weird — damn weird, in fact. So weird that half the time I’m bewildered by what my cats consider normal behavior, like cleaning their bums with their tongues and eating each other’s vomit.

But sometimes it’s more than just their disgusting habits that boggle my mind. Let’s face it: If the sunlight catches them just right, there’s something otherworldly about those big, round eyes. They have whiskers — so many whiskers — in places it does not seem whiskers should grow. Do retractable claws seem too perfect a weapon to anyone else, especially when paired with impossibly soft belly floof and brain-liquefying cuteness? 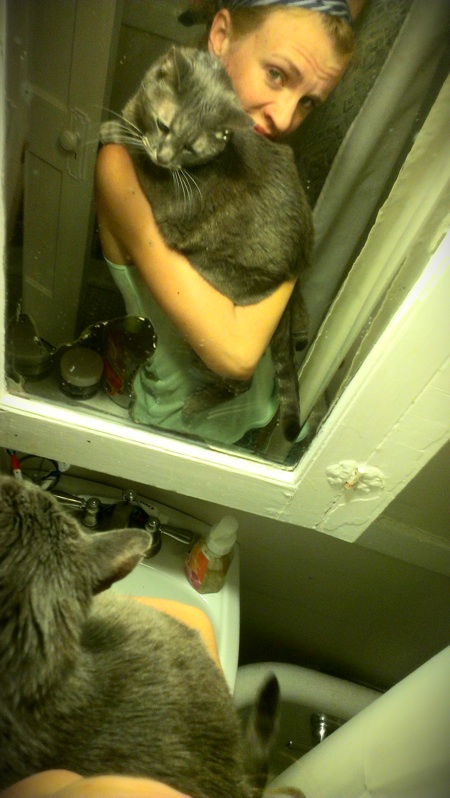 Does anyone else think there’s something sinister going on here, something out of this world? Here are five reasons why your cats might be aliens.

1. They can control your mind

You were going to be productive this afternoon. First you were going to do the laundry, but your cat was asleep in the laundry basket, and she was so peaceful that you couldn’t bear to disturb her. Vacuuming, too, would have disturbed your kitty’s slumber. 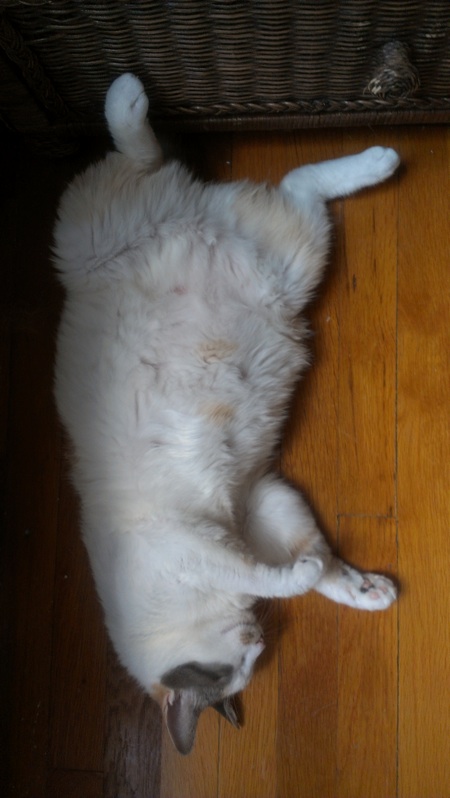 So you figured you’d just read a book — you don’t do that enough, and intellectual stimulation is good, right? But sitting down on the couch and opening a book causes your kitty to spring into action. She wants snuggles, dammit, and she wants them now.

And suddenly you’ve forgotten about chores and reading, because purring kitty with a spotted nose making biscuits on your chest.

Purring is cute, calming, and mysterious. It’s the most amazing thing any animal can do. It’s also clearly the tool of a master manipulator — in fact, it may be the oldest trick in the Master Manipulator Book, which is a best-seller on the planet cats are from. 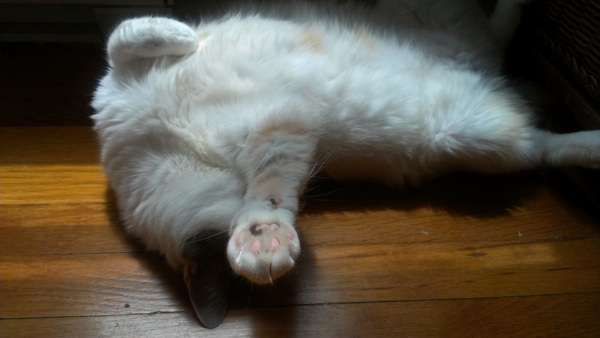 Cats are so slick that they invented solicitation purring. This clever ruse embeds a sound similar to the cry of a human baby within a standard purr. Humans are powerless when confronted with a solicitation purr.

Right now cats use their vocal prowess to get bites of turkey sandwiches and milk out of cereal bowls, but they are testing us, and they’re finding out we are weak. First, your lunch; next, the world.

3. They regularly mistake boxes for the mother ship

Finally, cats’ obsession with boxes is explained. Why else would they leap into them with such urgency:

And why would they stay in them so long when they don’t exactly look comfortable: 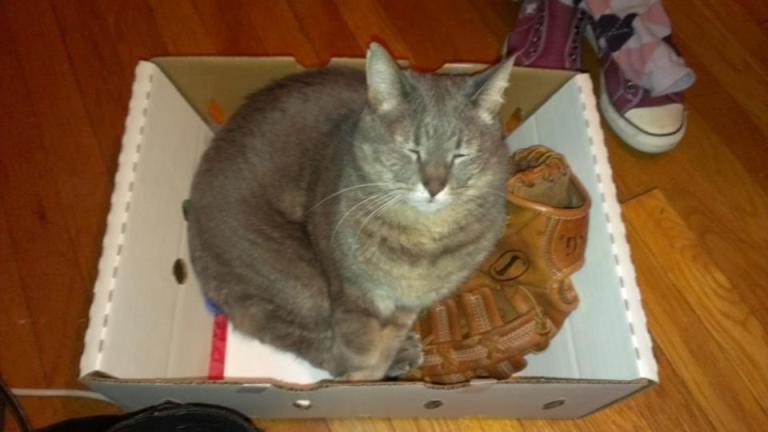 And why would they try to cram their rotund bodies into too-small spaces when all logic suggests they will not fit?

Because they think they’re going to get beamed up, obviously.

4. Have you met their leader, Lil Bub?

It’s fairly common knowledge that Lil Bub, the Internet’s reigning Queen of Cute, is from another planet. Even her self-proclaimed "dude," Mike Bridavsky, does not believe his famous best friend is entirely terrestrial. 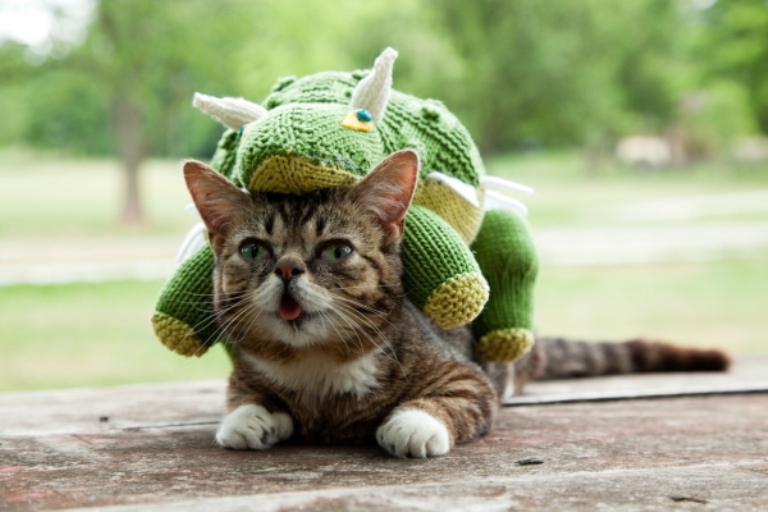 It does seem as though Bub was genetically engineered to achieve maximum cuteness: Her marble-size eyes are filled with perpetual wonder. She’s polydactyl. She weighs only four pounds, meaning she’s basically a perma-kitten. And have you heard her "squonks?"

This cat could probably get away with just about anything, including but not limited to shredding my favorite jeans, vomiting on my cell phone (thereby rendering it useless), and murder. Look out, Earthlings.

5. Seriously, who are they talking to?

Sometimes my cats, Bubba Lee Kinsey and Phoenix, sit in the middle of the living room and stare at something only they can see. Then, to make matters infinitely creepier, sometimes they talk to this invisible presence. 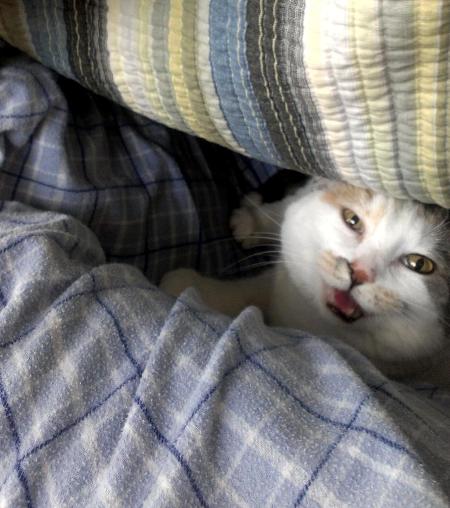 Phoenix’s vocalizations can reach a fevered pitch that makes me wonder if she’s somehow in heat despite being spayed. I’ve often thought my cats can see ghosts — but what if they’re phoning home?