Next on The Scoop: 5 School Supplies My Cats Apparently Need
Ask a Vet

Some of the supposedly new flea-preventatives are the same things with other pesticides added.

Fleas are terrible enemies to cats. They cause misery in the form of allergies. They spread diseases such as feline hemotropic mycoplasma and parasites such as tapeworms. Cats who are severely infested with fleas suffer so much blood loss that they may die of anemia.

Until recent times it was highly difficult to treat and prevent fleas. Flea combs are time consuming and not truly effective. Flea baths have low safety margins. Natural products such as garlic are toxic to cats and not effective against fleas. Flea bombs are toxic to cats, people, and goldfish, but rarely bring flea infestations completely under control.

Vets used to spend a great deal of their time treating flea allergies in pets. Prednisone, an old school steroid, used to fly off vets’ shelves.

Then came Advantage and Frontline. They changed everything.

The active ingredients in Advantage (imidacloprid) and Frontline (fipronil) are (or should I say were?) extremely toxic to fleas and extremely non-toxic to mammals. Crucially, the products are non-toxic and safe for those most unique of all mammals — cats. 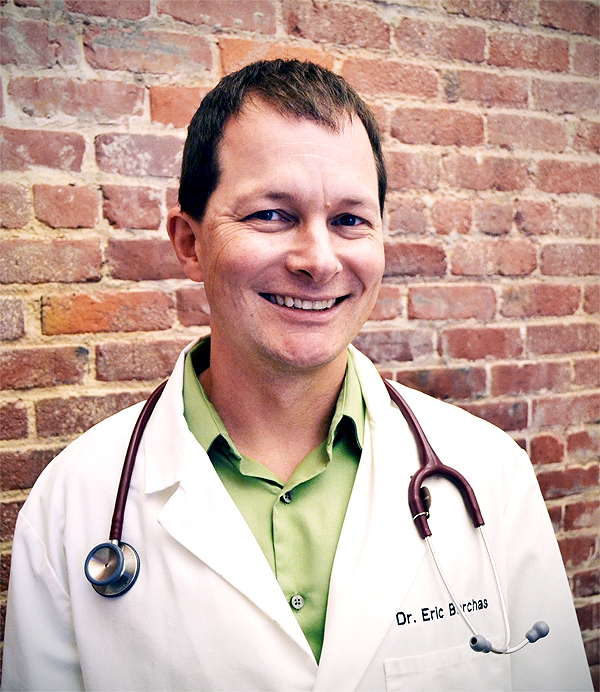 Advantage and Frontline were dreams come true for veterinarians. Flea allergies receded as issues for their patients. And when they first came out, the products were sold only through veterinarians. They served as major revenue sources.

It turns out that vets got played. Bayer (manufacturer of Advantage) and Merial (Frontline) utilized vets’ good reputations to boost the reputations of their products, and vets were happy to pimp the products since they were sold only through veterinarians. And then the companies threw vets under the bus.

Bayer and Merial appeared to turn a blind eye to "grey market diversion," in which their products were ultimately made available to pet stores and Internet pharmacies. Bayer, and later Merial, then abandoned their veterinary-exclusive sales agreements completely.

The competition between Advantage and Frontline has been intense, and it has revealed much about the darker nature of veterinary big pharma. It has resulted in legal wrangling as well as a product arms race.

Here is the issue: Nature cannot be subverted. Evolution dictates that fleas ultimately will become resistant to any widely used product. Resistance is inevitable. 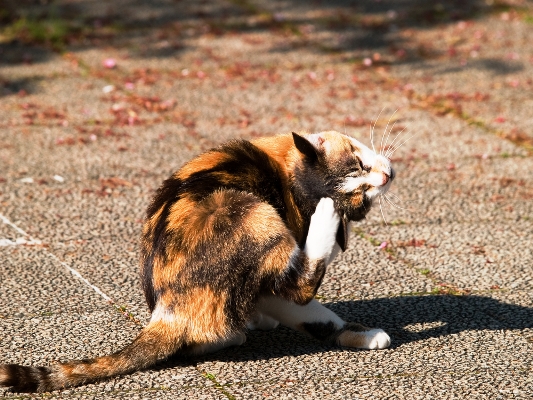 But one must be careful about how and when one uses the “R” word. Several years ago one company dared to claim publicly that that fleas were becoming resistant to the other’s product. After the lawyers got involved, a retraction letter was sent to just about every vet in America.

To the best of my knowledge, the arms race began when Merial introduced Frontline Plus. As the name implies, Frontline plus consists of fipronil plus another product: s-methoprene. S-Methoprene is a so-called insect growth regulator that kills juvenile stages of fleas. (Both imidocloprid and fipronil kill only adult fleas).

Bayer responded initially not with a new product, but with a slogan: "Don’t give fleas a biting chance." I remember vividly the discussion in which a Bayer representative explained to the staff of my clinic that an insect growth regulator wasn’t necessary because the active ingredient in Advantage was so darned effective that fleas could not survive long enough to lay eggs. If there were no eggs, what was the point of a product that would keep them from hatching?

The arms race nonetheless developed, leading the companies to develop some terrible (in my opinion) products such as K9 Advantix (which has a significant toxicity potential in cats) and Certifect (a now defunct product issued by Merial). One decent product — Advantage Multi, which also prevents heartworm and intestinal worms — also came out of the affair. 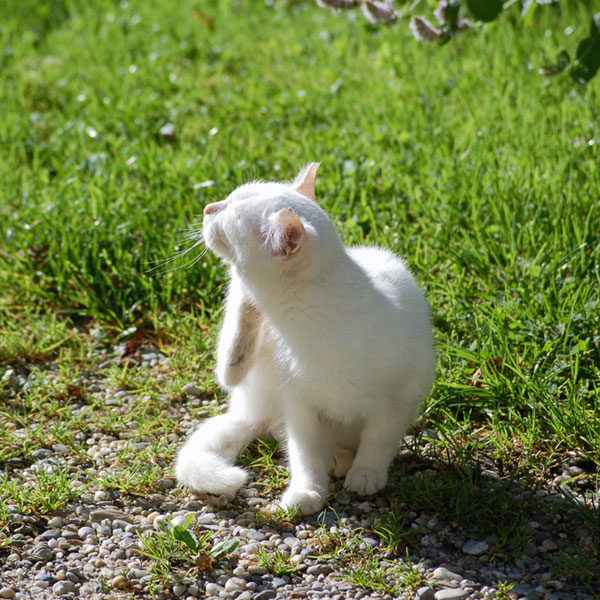 And now we have Advantage II. The name makes the product sound revolutionary and new. Sadly, in my opinion the product is anything but. Its active ingredients are imidacloprid (that old stalwart from original Advantage) and pyriproxyfen. Pyriproxyfen is an insect growth regulator that, according to Wikipedia, has been used as a pesticide since 1996.

Why is it called Advantage II? Perhaps there were some trademark issues with calling it Advantage Plus. But my bigger question is this: If fleas are not becoming resistant to imidacloprid, why is there any need for Advantage II?

To the delight of many veterinarians, especially those who felt most burned by the betrayals of Bayer and Merial, both companies’ franchises are running out of steam. Merial is taking the hardest hit, since its patent on fipronil expired a few years ago and its market share is now being attacked by generic products such as PetArmor. And in my opinion Bayer has tipped its hand and revealed its concerns by developing Advantage II. 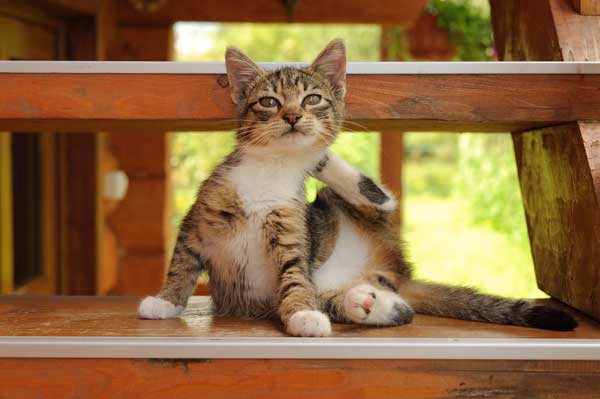 And now a new arms race is underway. Comfortis (manufactured by Elanco) is a monthly oral flea preventative that has gobbled up market share due to its cleanliness (there is no greasy mess) and efficacy, which is reminiscent of Advantage and Frontline in their heyday. Comfortis has been approved for cats, and Elanco has upped the ante by making it into a flea and heartworm preventative for dogs in the form of Trifexis.

Not to be left out, Merial has introduced NexGard, a monthly chewable that prevents both fleas and ticks (combined flea and tick prevention was always Merial’s big schtick with Frontline). Merck has entered the race by firing a major salvo of its own: It has released Bravecto, with claims of three months of efficacy against both fleas and ticks.

Cats, as the second species of veterinary medicine, have been largely shielded from this most recent escalation of the flea control arms race so far. Trifexis, NexGard, and Bravecto have been approved only for dogs — for now.

So which, of all the products available, do I recommend for my feline patients? Certainly not Advantage II. Comfortis appears to be the most effective and I recommend it for cats with major flea allergies. But for most cats, a generic product containing fipronil is sufficient.

Take that, Bayer and Merial.

Got a question for Dr. Barchas? Ask our vet in the comments below and you might be featured in an upcoming column. (Note that if you have an emergency situation, please see your own vet immediately!