Next on The Scoop: Common Rescue Cat Behavior Problems 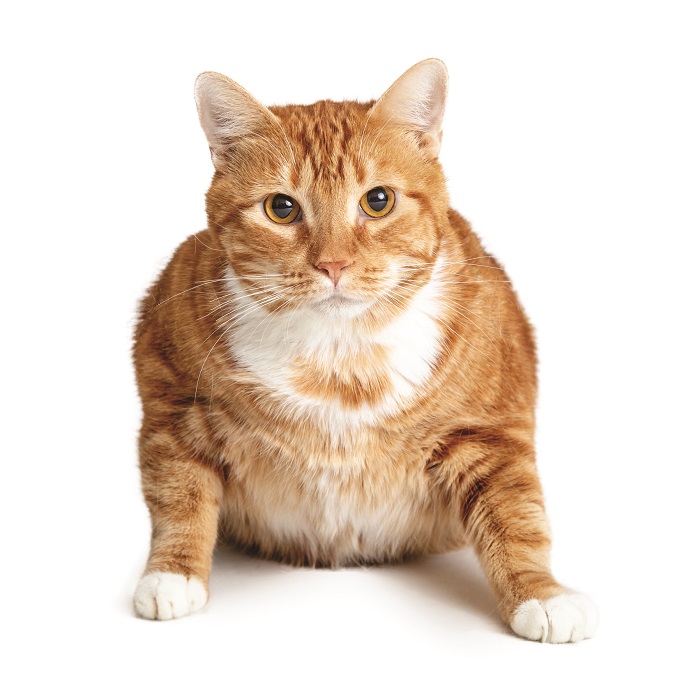 News bites for your cat's health.

Obesity and Arthritis Continue to Surge

According to Banfield Pet Hospital’s 2019 State of Pet Health Report, one in three pets living in the United States is overweight, and osteoarthrosis is also on the rise, with a 150% increase in cats over the last decade. According to the report, cats with arthritis are 1.2 times more likely to be overweight or obese. “Don’t assume that because your pet is not ‘old’ that your pet cannot have osteoarthritis,” says Banfield veterinarian Emi Saito, VMD, MSPH, MBA, Dipl. AC VP. “While it is more prevalent in older pets, it can develop at any age. Cats are very good at hiding pain, so they can be more challenging. Some of the signs of osteoarthritis in cats could be as vague as having dandruff or a scruffy or matted coat because they are unable to comfortably groom themselves.”

Researchers from the University of Copenhagen have discovered that the diversity of gut bacteria in cats who have been diagnosed with diabetes is different from the diversity of gut bacteria in healthy cats. The same is true of human diabetes
patients. The recent cat study was published in the journal Scientific Reports. Because cats are the only animal other than humans and primates that develop type 2 diabetes, studying diabetes in cats not only helps the cats, but can also can help researchers learn more about diabetes in humans.

Homemade Diets Unlikely to be Complete and Balanced

In possibly the first study to investigate homemade recipes for healthy adult cats, researchers from the University of California, Davis, found that most homemade diets are unlikely to provide adequate nutrition. The study, which was published in May 2019 in JAVMA (Journal of the American Veterinary Medical Association), examined 114 recipes, some created by veterinarians and some by non-veterinarians. The study found that none of the diets contained all the recommended allowances of essential nutrients, and most were deficient in many essential nutrients. Five diets (all written by vets) were missing just one essential nutrient.

Best and Worst Airlines for Pets

Travel company Upgraded Points recently named the best and worst airlines to fly with pets based on U.S. Department of Transportation data regarding pet incidents from 2017–2018. This data logs animal incidents on airplanes, including injuries, losses and even deaths. Upgraded Points’ best-ranked airline for pet travel was Alaska, with only one pet injury reported in 2018 for more than 143,000 animals transported. Hawaiian Airlines had the highest incident rate (.03%) with three reported animal deaths for less than 10,000 animals
transported. To view a complete list of airline rankings, visit upgradedpoints.com/best-and-worst-airlines-to-fly-with-pets.

Read Next: What Were the Top 5 Feline Medical Conditions in 2018?

3 comments on “Health Talk – Obesity, Diabetes, Homemade Diets and Flying with Your Pet”