Next on The Scoop: 9 Reasons to Adore the Lucky Korat 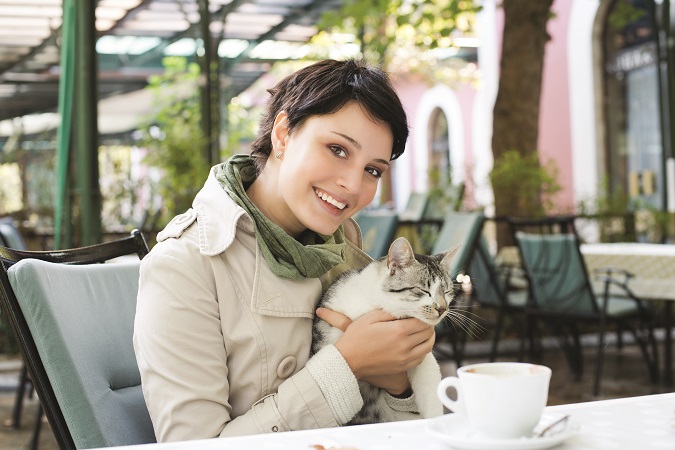 Cats are more popular than ever!

So many love cats. After all, if you go by the numbers, cats are ‘Man’s best friend.’ According to the American Pet Products Association (APPA), there are just over 94 million pet cats in America, compared to just under 90 million dogs. That number doesn’t include the clowder of caretakers who watch over community cats.

While cats continue to lag behind dogs in their medical care, that’s changing, thanks to millennials who are specifically driving that change. Even parasite protection is up for cats.

Also, according to the APPA, sales of cat toys are on the rise, and also scratching posts. There’s no hard data to demonstrate this, but declaws appear to be on the decline as well.

Who would have thought 20 years ago that people could go to their computers and watch whatever they want via services like YouTube or Vimeo, and that millions of people every day would watch cats! And that individual cats would become household names, like Grumpy Cat or Cole and Marmalade?

Who would have thought there would be cafés all around the country where you can sip coffee, read the newspaper — or better yet catch up on cat news in Catster — and hang out with cats? And that cat yoga would even be a thing? Or that people would walk on the street with cats in a stroller?

And finally, research centers are beginning to support studies to further understand the human-animal bond when it comes to cats. Clearly, those centers are lagging behind a bit — as that bond is far more palpable today than ever before.