Next on The Scoop: Cat Feeding Schedule: The Benefits of Meal Feeding Your Cats
Health & Care 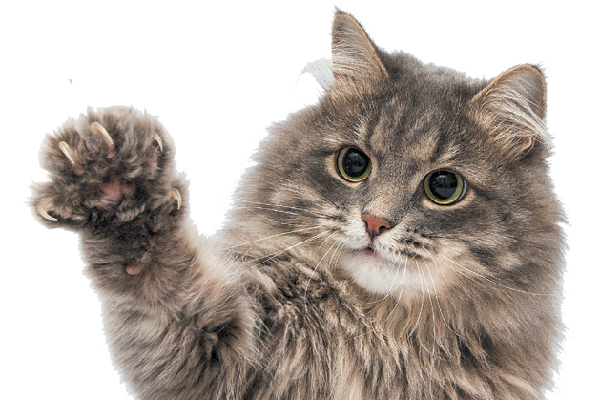 Denver is the first city in any state outside of California to ban the declawing of cats.

Denver’s City Council unanimously voted on Nov. 13 to outlaw the declawing of cats. Declawing is the surgical amputation of the last digit on each toe. Councilwoman Kendra Black proposed the ban. Its passage makes Denver the first city in any state outside of California to pass such a ban. Declawing is prohibited in several California cities, including Berkeley, Beverly Hills, Burbank, Culver City, Los Angeles, San Francisco and Santa Monica. Supporters of such bans argue that declawing is an unnecessary and painful mutilation of cats.

Jackie Brown is a Southern California freelance writer who specializes in pets. Reach her at jackiebrownwriter.wordpress.com.