Next on The Scoop: Do Your Cats Do Silly Things to Make You Laugh?
In the News

Cat lover Lt. Barbara Balanzoni faces prison time for saving the life of a pregnant cat and her kittens.

Lieutenant Barbara Balanzoni, a medical officer in the Italian Army, could face up to one year in a military prison for saving the life of a pregnant cat and her kittens.

Lt. Balanzoni, a reservist and anesthesiologist from Tuscany, was serving time at a NATO base in Kosovo when she heard a horrible howling. “There are lots of cats on the base,” said Balanzoni in an interview with The Guardian. “In theory, they are strays, but in practice they belong there.” 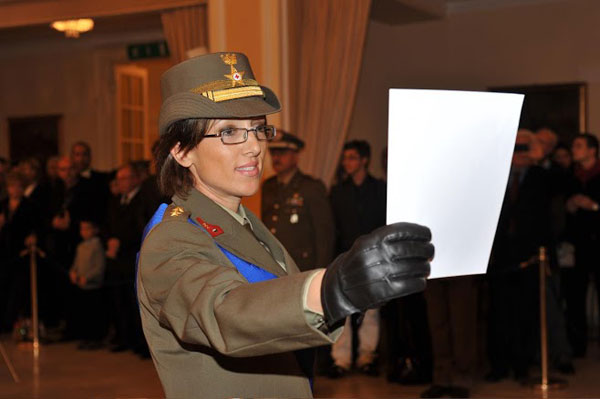 After checking it out, she found that the mama cat, nicknamed Agata, was having trouble delivering the last of a litter of kittens. The kitten was stillborn and had Lt. Balanzoni not acted, Agata would have died also.

The issue isn’t that she saved the cat’s life: It’s that she disobeyed a direct order from her commanding officer. The order, issued in May 2012, forbids troops at the NATO base from “bringing in or having brought in wild, stray or unaccompanied animals.” 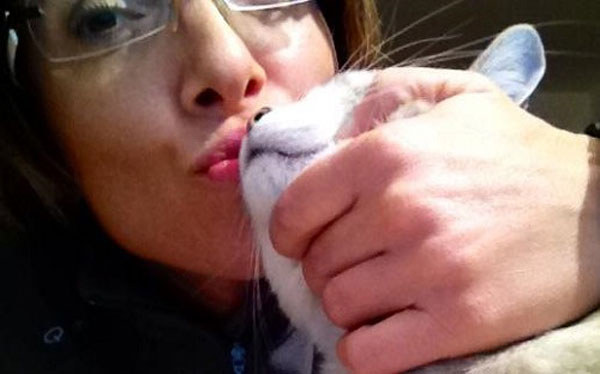 Lt. Balanzoni says that by saving the cat’s life, she was not only doing her duty as a cat lover but following military protocol. “In the absence of a vet, the medical officer should intervene,” she explains. By intervening, she prevented a wider public health problem from forming on the base. “If the cat had died, the entire area would have had to be disinfected. What is more, the surviving kittens could not have been fed. So they too would have died and created an even greater public health problem.”

Lt. Balanzoni is due for trial in Rome on Feburary 7. Her defense has been taken up by Ente Nazionale Protezione Animali, the oldest animal welfare association in Italy. If found guilty of insubordination, she will be placed in a military prison for a period of at least one year. The case is also being taken to the upper house of the Italian parliament when it reopens after Christmas.

Posted in In The News, Catster Heroes, Crimes Against Cats,