Next on The Scoop: What’s Mew at Catster: November 2020 Cat Events
Catster Holidays 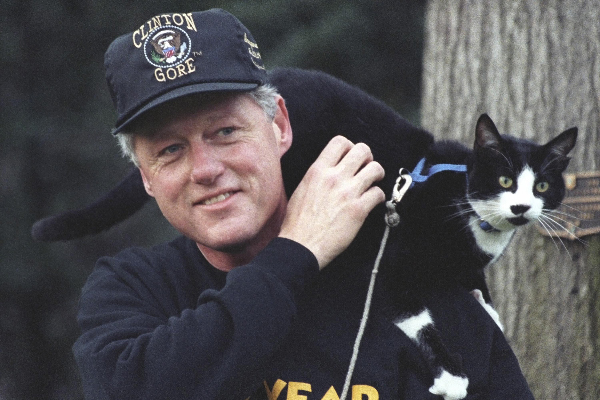 Meet 4 Cats That Have Called the White House Home

India, Socks, Misty Malarky Ying Yang — these are some of our esteemed presidential cats.

Next to dogs, cats are among the most popular pets in the United States, so it’s no surprise that the White House has been home to more than a couple feline friends. We think presidents should go one step further and include their cats as important advisors, but hey, we’re not the ones writing the rules. If cats could be elected president, there would be mandatory nap time, infinitely full food dishes, and catnip would be legal. Since cats can’t be president, we’ll settle for reviewing our past presidents’ cats. Here are some of our favorites: 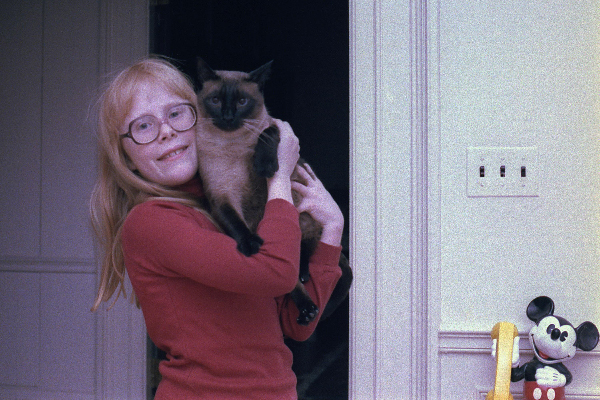 India “Willie” Bush took up occupancy of the White House during George W. Bush’s administration. India, an all-black kitty, was acquired at the request of the Bush daughters when they were nine-years-olds, but once the young women went off to college, the cat went into the care of Bush and his wife, Laura. Not a problem, since that meant India got free range of the White House once Bush was elected to office.

Adopted during Bill Clinton’s administration, Socks the cat never got along with Buddy, Clinton’s chocolate Lab, and the two were relegated to separate quarters of the White House. An animated version of Socks guided children on White House tours. Due to escalating conflict between Socks and Buddy, Socks got to remain in the White House after the Clintons moved out.

Along with Gerald Ford’s Golden Retriever Liberty, Shan, a Siamese cat, kept the presidential family company. The cat would curl up with daughter Susan Ford at night.

Read Next: Should We Get a Vote on the First Cat or First Dog?