Next on The Scoop: What We’re Obsessed With: Fab’s Thursday Pet Deals
Confessions

What Did the Cat Drag In? Catster Readers Tell All

When we asked Catster readers to tell us what "gifts" their cats have brought home, we expected mice and the odd rabbit. But a rooster? Oh, my!

Back in March, we told you what happened when Managing Editor Vicky Walker’s cat, Hammett, brought in a series of baby possums — all of which lived to tell the tale. We also shared Jane Weems’ story of how her cat used to steal baby clothes from a neighbor’s laundry room.

We asked Catster readers to tell us what critters your cats have proudly presented you with — and here are some of the highlights!

Carol G. writes: My husband and I started out life together in a second-floor apartment located in a big old house (family had 12 kids) near downtown in Mandan, ND. Very woodsy area.

One night I woke up to strange scritchy noises. I got a bit freaked and woke my husband, Bob, and then got up to turn on a light down the hall from the bedroom. There on the dresser to hubby’s left was a little brown bat, sitting and stretching his wings.

I’m not one of those women who gets all in a dither about bats, or snakes, or spiders, but I really didn’t want a bat flying around. Bob got up to go to the kitchen to retrieve a broom to knock it to the floor so he could capture it, and did.

After a couple such occurrences, we figured out that our cat, Thunder, had found his way onto the roof over the porch at the old house (no window screens, no air conditioning, July) and was catching the bats and releasing them indoors. We in turn released them again, and yelled at the landlord for window screens. 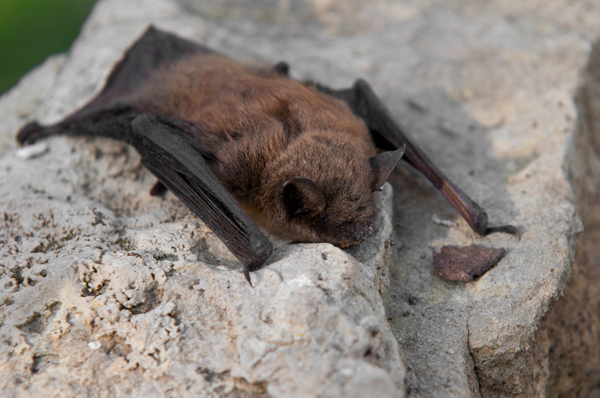 Kris says: My Maine Coon, Leon, brought me home a gift one day. I didn’t know until I saw the tiny thing speed across the carpet when Leon let go of it. I tried to catch it as it went into a closet to hide in fear.

Once it was blocked in, I was able to pick it up and realized it was a baby mouse — and slimy to the point I could not hang on to it, so I quickly flushed it down the toilet. Ouch! I wanted to throw it back into the woods, but I was a room away from the patio door and didn’t think I could hang on to the baby mouse that long. I scolded Leon, since this was the second time he’d brought home a gift. The first was a dead bird that he did leave on the patio, thank goodness. 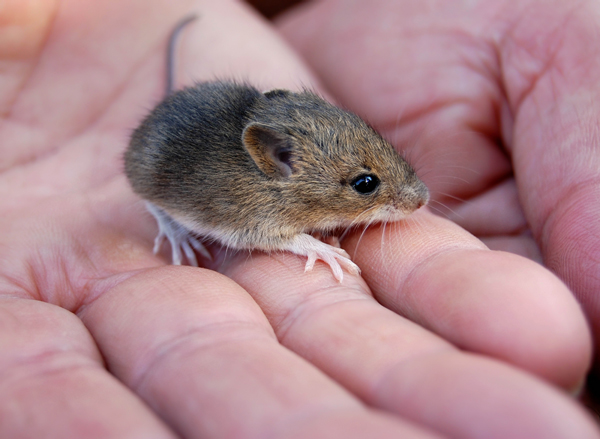 Aletta D. wrote: My house was over a crawl space. My cats could come and go as they pleased and many, many gifts were brought to me — alive if I was home.

Up from the basement, proud as can be, came Fluff with the woodpecker, bigger than her, in her mouth. I hollered “Let it go!” and she did. The poor bird didn’t know what to do. Thankfully it flew into a corner bedroom. I opened a window, but it would not fly out and sat on a hanging picture, pecking at the wall. I finally decided to drop the top half of the window while my back was to the bird so he felt safe, and he flew past me out the window.

My most memorable gift — not so much alive and very gross — was a mouse Moose brought me while I was sleeping. When I woke up, there was a mouse on my chest. I screamed and threw off the covers. The mouse went in two directions. Moose looked at me as if to say: “What’s the matter? It was a great gift!” He really appeared confused by my reaction.

The sweetest was a baby rabbit. I kept it and fed it until it was able to be on its own. It slept with me and would nest in my hair and seemed quite comfortable with the situation. It was difficult letting it go, but I did — and watched it and the cats when he left.

Many other gifts were brought over the years, and I know they were for love. BUT I wish my cats hadn’t loved me so much! 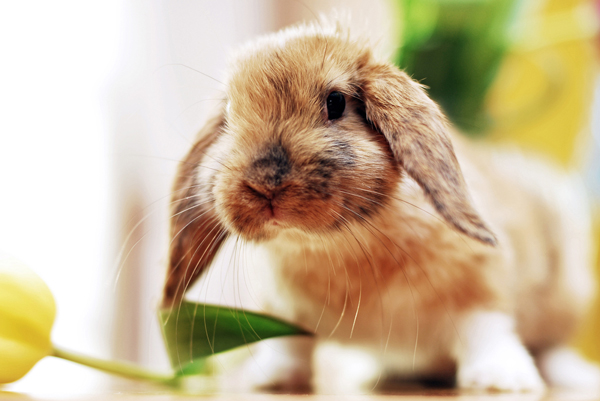 Louise H. writes: The weirdest thing my dearly departed Petie the Cat (March 24, 2012) brought in was six tiny baby mice. He did the same thing — brought them in through the cat door. He put them in my husband’s shoe for a morning surprise. Sadly, they were not as lucky as your possums. 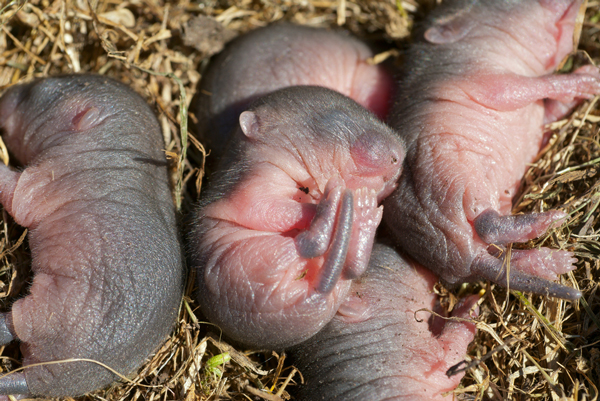 Laura G. says: Our cats have always been pretty inventive with their prey — I’ve had toads before, many shrews, voles and mice, and a few birds. Some survived, and one in particular was quite a drama. My mum and I were watching Sunday morning TV when we turned to notice our cuddly tomcat, Chester, standing proudly next to his latest prize. We didn’t quite pay full attention to the situation, until we realized he had a small chicken.

We thought it was dead, so Mum grabbed the cat and I grabbed the bird, who suddenly blinked and lifted his head to look at me! My cat had brought in a bantam cock.

I went to see my neighbor, Rob, as he usually knew what to do. He and I took the bantam around our community to see if we could find the owner, but no one would admit to it.

We sought some advice from another neighbor who owned chickens, regarding temporary nutrition and accommodation. He said it looked like an old bird and didn’t see him lasting more than a month from shock and other factors, like the change in his surroundings and feed.

Alas, we ended up with a pet bantam for two years. We named him Phantom, as it was a mystery where Chester had found him.

Phantom was a really good pet, very loyal and confident. He stood up for himself a lot more — he had a bit of a temper and used to chase people if he didn’t like them. If anyone annoyed me I’d just open his cage and he’d run at them, spurs first, and peck them. Chester had many a peck to the nose for getting up too close, as did my rabbits.

Chester and Phantom have both passed on now, but I will always remember them for their unique characters and how loyal and loving they both were. 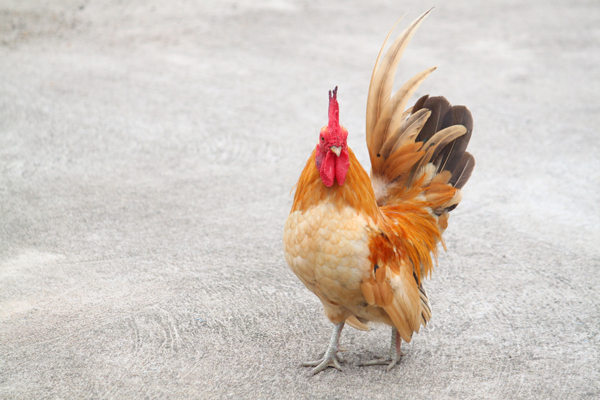 Got any more tales to tell, readers? Let us know in the comments!