Next on The Scoop: 5 Cat Books to Add to Your Winter Reading List
Obsessions 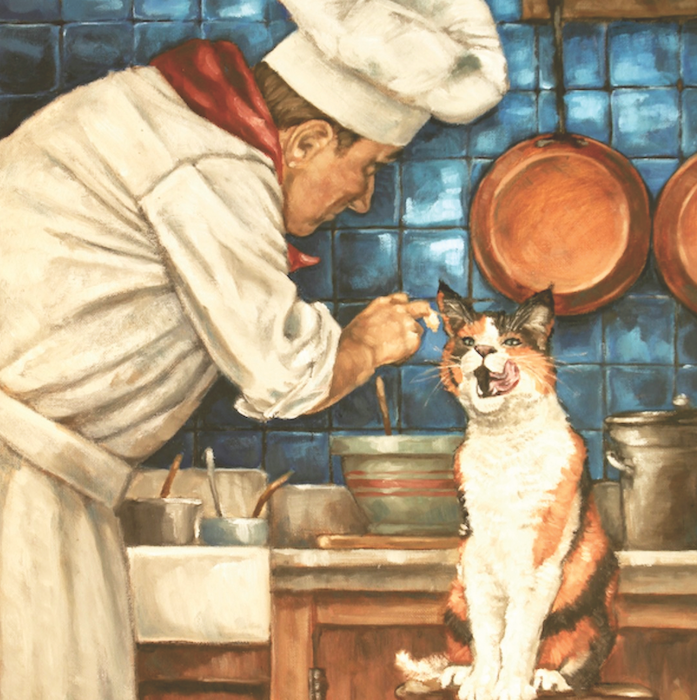 One of John Steinbeck short stories, The Amiable Fleas, was recently published in English for the first time, appearing in an issue of The Strand Magazine.

John Steinbeck is known for his epic novels like East of Eden and The Grapes of Wrath, but he also wrote short stories.

One of those stories, The Amiable Fleas, was recently published in English for the first time, appearing in the June October 2019 issue of The Strand Magazine.

Written in 1954, when Steinbeck was living in Paris, the story revolves around a discerning cat named Apollo who serves as both critic and confidante to the chef of a gourmet restaurant. Some family conflict and a tough restaurant critic add to the story, making it a short comedic masterpiece.

I read the story and really enjoyed it — it’s much lighter fare, so to speak, than we’re used to.

At the moment, the only way to read the story is to purchase a copy of the magazine through The Strand’s website, but digital editions of the issue will be available next year.

Read Next: 4 Books for Cat Lovers to Check Out