Next on The Scoop: Do You Have Cats Who Are Inseparable?
Pix We Love

We Check in With Internet Star Cooper the Photographer Cat

Cooper the Photographer Cat is one of the Internet’s pioneering feline celebrities. With a mini-camera affixed to his collar, this former stray ginger chap was dubbed a “catumentarian” as photos documenting his day-to-day moves and musings piqued the world’s interest.

We first met Cooper on Catster back in 2008, but what’s he been up to since then? Well, thankfully his Facebook page brims with eye-candy updates. Here’s our favorite new Cooper moments. 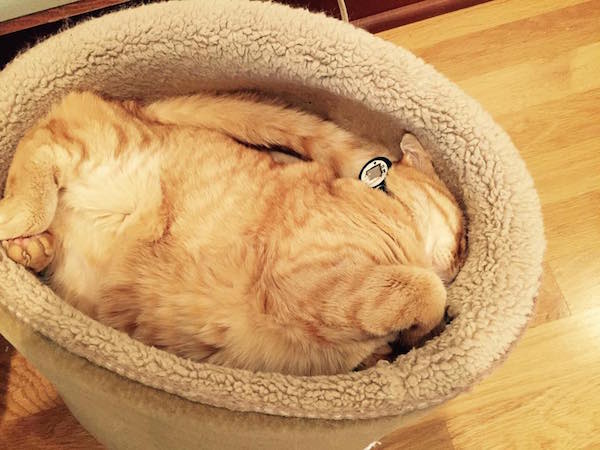 He’s been smooshing and lounging in his cat bed in many innovative and endearingly awkward ways. 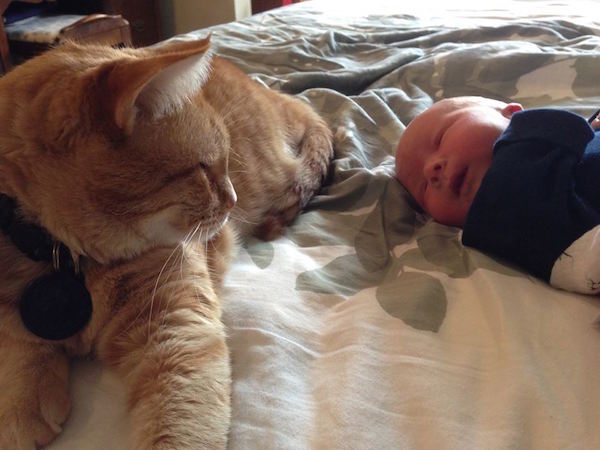 Cooper has welcomed Apollo, a fresh mini-human addition to his house, by expressing his admiration for “the new hairless cat.” 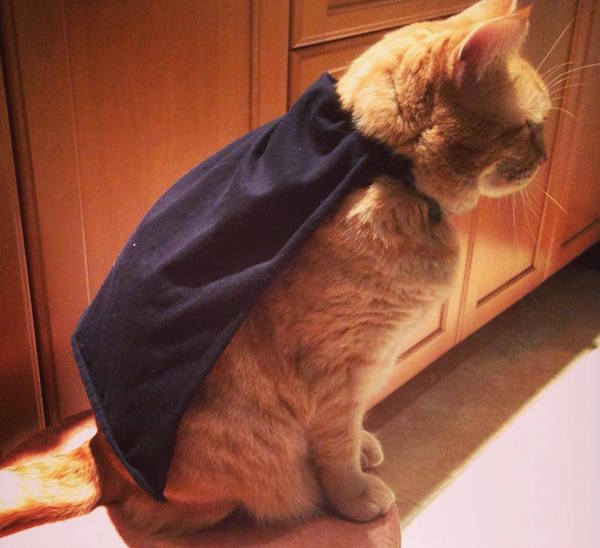 Cooper has dabbled in the often perilous world of capes, favoring a sensibly sober navy blue affair, which, in his mind, transforms him into Cat Man. 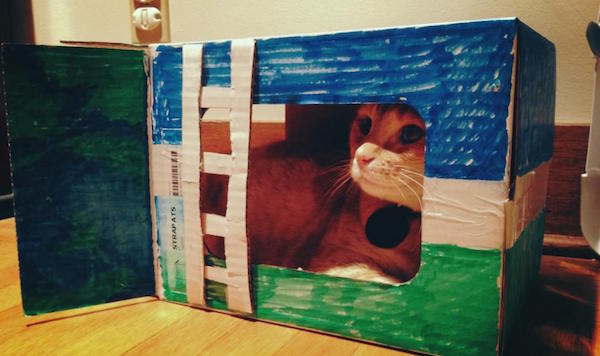 When it comes to the world of cardboard-box furniture, Cooper favors a colorful, bold, and artsy approach to the discipline. 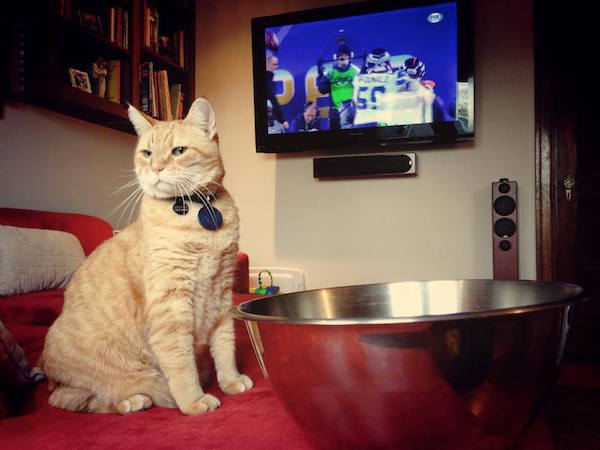 Cooper is a staunch American football fan — and loves to pun about the Cooper Bowl every year. 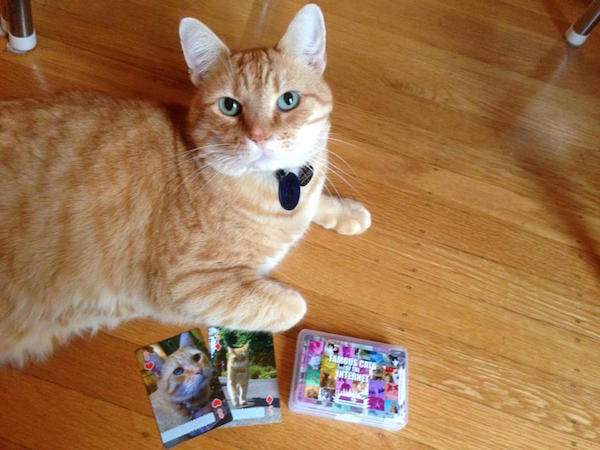 He has a cameo in the Famous Cats of the Internet playing cards deck. 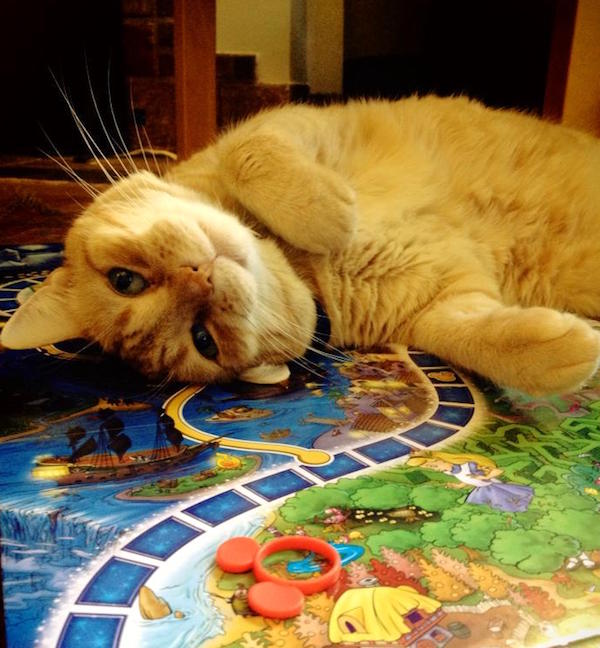 And he’s paid homage to a long line of esteemed cats before him who have ruined board games for humans the world over. Touch├®, Cooper, touch├®!

Posted in Pix We Love, Cats Own The Internet, Celebrities,