Next on The Scoop: 5 Ways Cats Improve My Marriage
Catster Tips

Cats on Cars Is a Cold-Weather Danger; Here’s How to Avoid It

During winter cats seek out warm places, including cars; follow these tips to make sure you don't have an unknown passenger.

That’s what a young kid on a bicycle yells — frantically chasing Mom and Dad, who had just started out for one more of the seemingly endless number of trips to the doctor’s office. 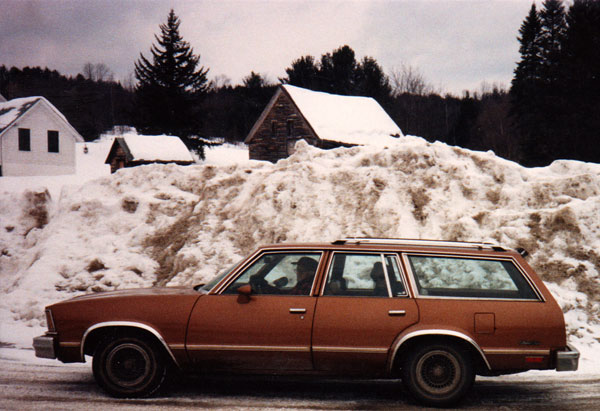 “What’s this?” Mom thinks as she spots the youngster chasing them. She spotted him from the side mirror. He was frantically waving his arms, taking his hands off the bike’s handlebars. It certainly looked like he was desperately trying to gain their attention. But why?

She and Dad had gone less than a quarter mile from the house in their station wagon. They were a bit preoccupied with the upcoming doctor’s appointment. Dad’s diabetes seemed to be worsening, and his legs were weakening continually. But he still just loved to drive.

After a few seconds, she persuaded Dad to pull off to the side of the road. The young boy, with a ruddy face and reddish brown hair, was panting from pedaling so hard. Almost completely out of breath, he was a bit incomprehensible at first. Then, he got it out:

Impossible, but if the kid said so, there must be something to this. She got out of the car, and lo and behold, clutching on for dear life to the top of the roof rack was a gray cat. 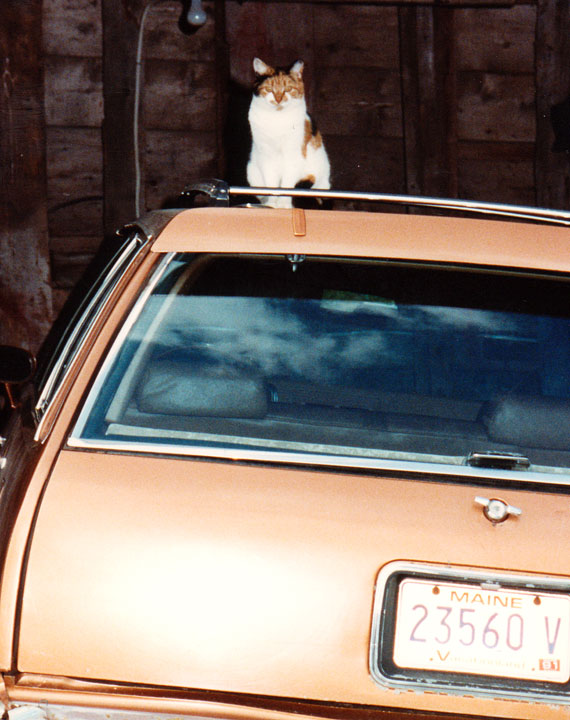 My Smokey Blue had been peacefully snoozing on top of the car under the carport. She was curled up enjoying the fresh cool breeze. Being near the roof rack, she aptly blended in with her surroundings, out of harms way — at least that’s what she thought, till the car started moving.

The parents had been cat sitting for me while I was on vacation. Being a rural area with limited traffic, they’d let Smokey Blue out for a little fresh air. They never dreamed that she’d find a resting spot on top of the car. Or if she, or any cat for that matter, would be snoozing around the car, they’d hurriedly rush to take refuge to terra ferma as soon as hearing the roar of the engine and sensing the vehicle starting to move. They never dreamed of checking the car roof for a cat (nor would I). Would you? 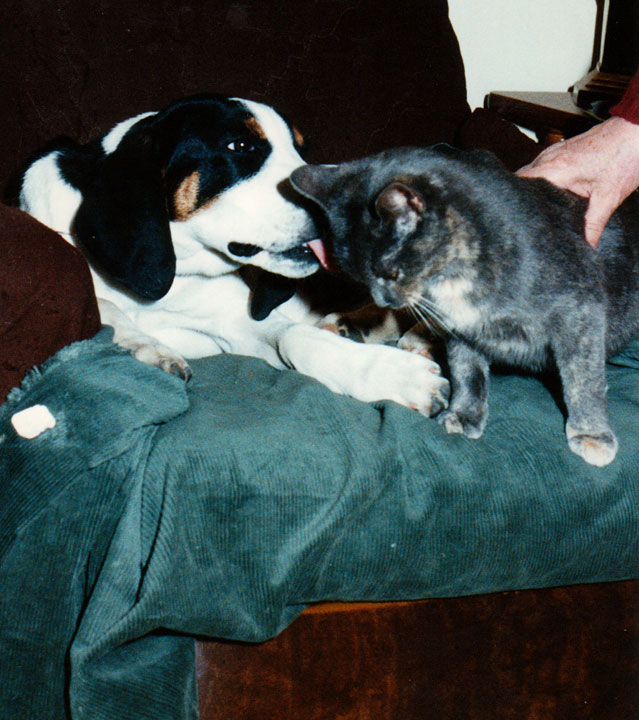 Mom got out of the car and quickly grabbed the cat, scared within an inch of one of her nine lives. She was so scared that she was unable to move even though she was now safety snuggled in Mom’s arms, safely inside the car. They quickly rolled up the windows, making sure she didn’t try to make a quick escape in her terror. They quickly turned the car around and brought Smokey Blue home to safety — putting her inside the house with lots of food, water, and cool fans. There were to be no more rides for her that day. 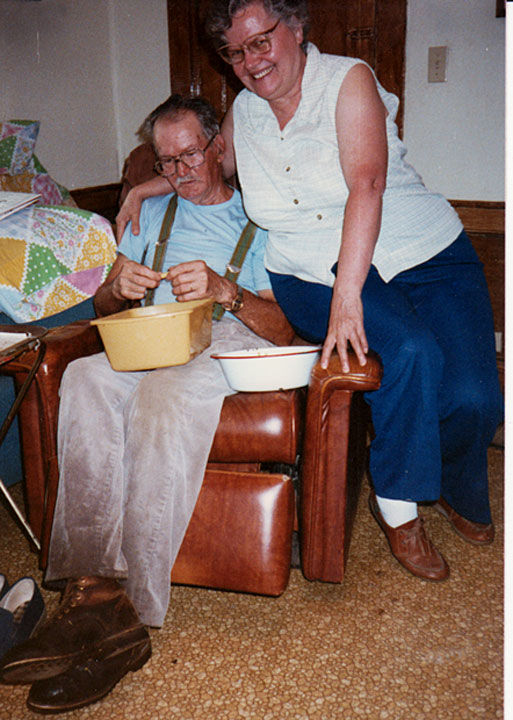 My friend Lisa who works with animal rescue some 20 miles north of here tells a similar story. A woman unknowingly started off to go grocery shopping some 10 miles away. Her cat had a litter of kittens hidden outside. Unbeknownst to her, mummy cat had moved the kittens inside the undercarriage of the car engine, thinking the youngsters would be free from predators. It also provided them warmth and shelter, away from the harsh, cold outside.

One by one, a trail of baby kittens, fell out of the car, leaving a trail of them all the way to town. Luckily, a passing motorist noticed one of the kittens in the middle of the road. He called Lisa, and all six were rescued and reunited with mummy cat.

This is a humorous story with a happy ending. A good Samaritan took it upon himself to call animal rescue and help the kittens find their way to safety. They were lucky. The outcome could have been very different.

Cats, especially inside/outside cats, free roaming cats, or even inside spoiled fat cats, are known to find refuge in the dankest places, looking for dark, warm, out of the way hiding spots where they are free from predators, other cats, and humans. 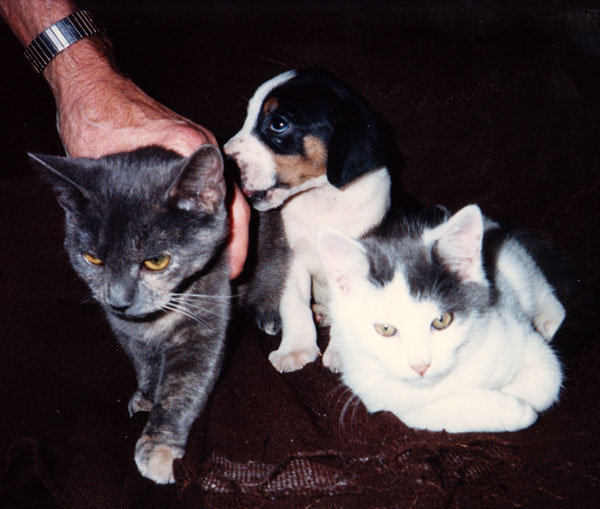 There are many instances where cats climb into a car engines to escape the harsh winter cold. Cats are notorious for liking warm places. They also like to hide. That leaves it up to us to have an extra set of eyes when it comes to their safety.

While we are consumed in a flurry of mental activity, going 100 different directions at once — we must take note of our surroundings, not just for our safety, but for the safety of our cats. Warm engines in parked cars attract cats and small wildlife, who may crawl up under the hood.

Whether inside or outside, we need to take inventory on where our cats, and even the neighbors — may be. Take a moment to do a ‘cat’ scan around the car even if it is snuggly tucked away within the confines of a fully enclosed garage.

Here are a few quick tips to make sure your cat doesn’t go for an unexpected car ride, or worse, get injured because kitty was seeking a warm hiding place.

If you are serious about keeping cats away from your car, here are a few tips.