Next on The Scoop: I Will Never Stop Hugging My Cat
Breed Profiles

Get to Know the Pixiebob: The Bobcat of the Cat World

Her origins are mysterious, but one thing is certain: The Pixiebob is a stunning cat

Catch a Pixiebob out of the corner of your eye and you might think you’ve spied a bobcat who’s wandered in the from the wild. It’s not far from the truth. The Pixiebob definitely resembles a bobcat — namely, the coastal Red Bobcat, who lives in the mountains of the very area where the breed originated in the Pacific Northwest. But despite what’s staring at you in the face — specifically, a cat who look like a bobcat, who would probably like you to give him a treat if you’re going to be looking at him all funny — no DNA evidence links the two together. 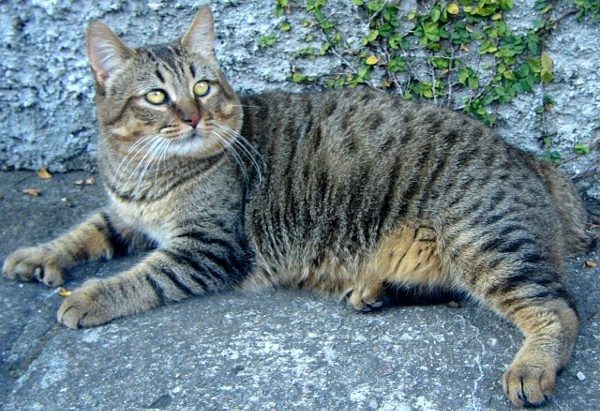 Additional interesting things about the Pixiebob: 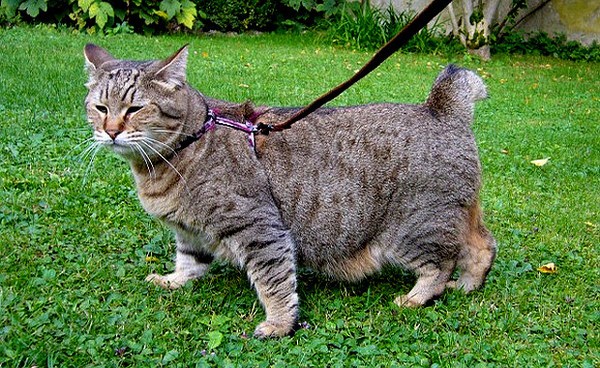 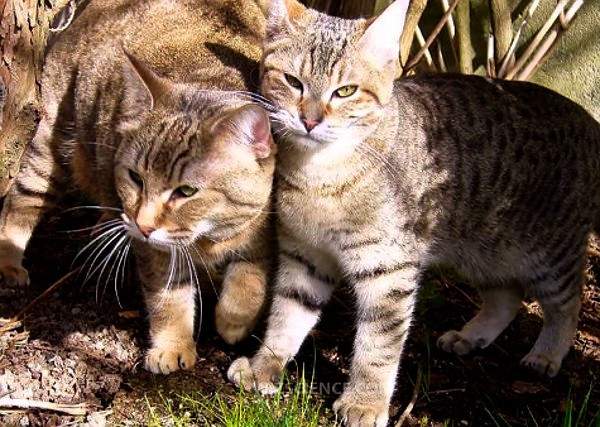