Next on The Scoop: I Lived as Jackson Galaxy for Two Days
In the News

Marty, the Inspiration for Nyan Cat, Has Passed Away

The Internet loses one of its heroes as Marty crosses the Rainbow Bridge.

A moment of silence, please. The Internet has lost one of its cutest darlings: Marty, the kitty who inspired Chris Torres when someone suggested combining a Pop-Tart with a cat, has passed away. The cause? Feline infectious peritonitis, the same disease that claimed the life of Marty’s brother, Buster. The news comes to Catster via Catsparella. 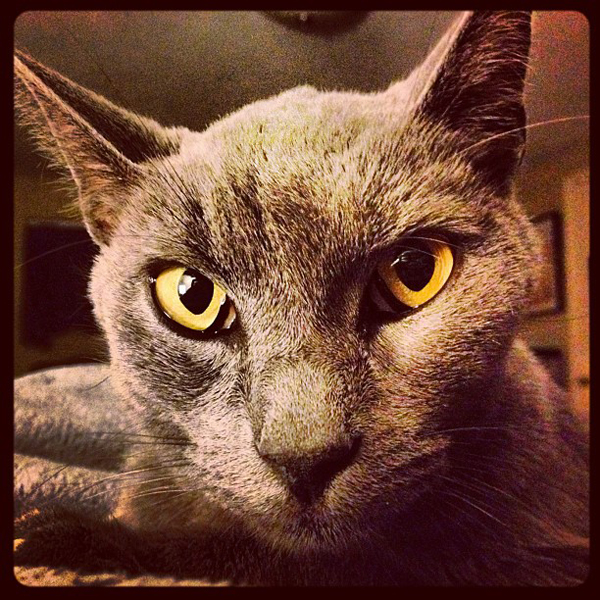 Torres announced the death of the Russian Blue kitty — who was named after Marty McFly from Back to the Future — via Twitter, and he was met with a “surprising” amount of support from fans all over. And rightly so. Marty served as the inspiration for Nyan Cat after a request to draw a kitty fused with a delicious breakfast pastry. Combined with the now infamous Japanese tune, Nyan Cat wiggled into the ears of Internet users all over, temporarily halting global productivity as visitors to the Nyan Cat site tested their endurance by seeing who could stand the rainbow sprouting kitty the longest. 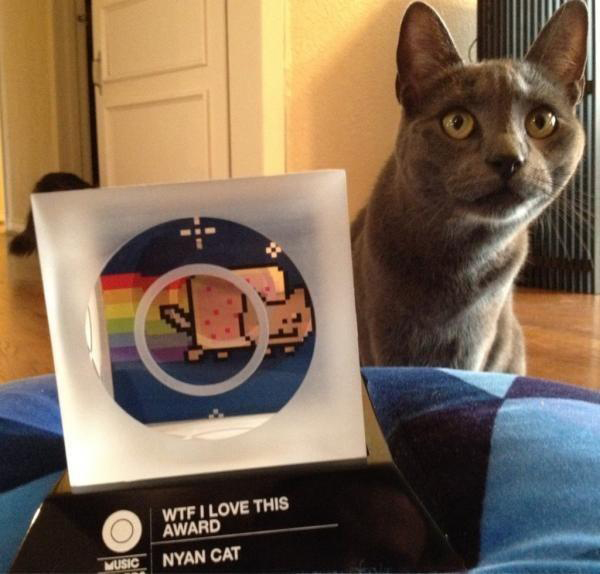 When Torres adopted Marty and Buster, Buster was was soon diagnosed with feline infectious peritonitis, and passed away. Marty seemed to escape that fate — until recently. 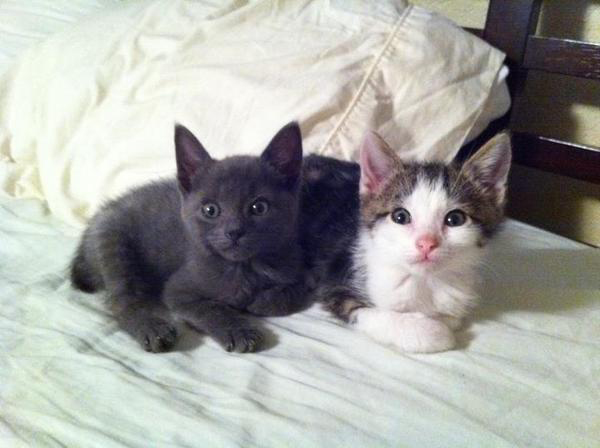 According to Torres, Marty was rushed to the vet as soon as he began behaving differently. Torres hoped to nurse the kitty back to health, but his condition rapidly deteriorated, and he passed away in Torres’ arms.

When you look up at the sky tonight, keep an eye out for a rainbow, a Pop-Tart, and a little gray cat.

Posted in In The News, Amazing Cats, Cats Own The Internet,