Next on The Scoop: Wondering How Often to Clean a Litter Box? Check Out Our Tips
Catster News 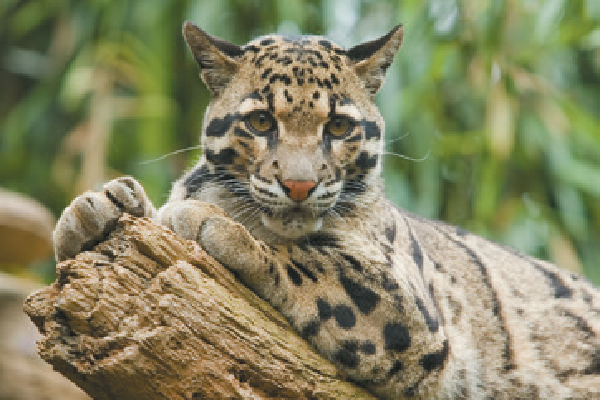 Did you know that Clouded leopards are also known as tree tigers? Have you ever heard of Rusty-spotted cats, Flat-headed cats and Asiatic golden cats?

Ready to play feline Trivial Pursuit? Here are nine things you might not have known about wild cats around the world. Kim Campbell Thornton has written about cats and dogs for 32 years. She is the award-winning author of more than two dozen books and hundreds of articles on pet care, health and behavior.