Next on The Scoop: What Is a Cat Abscess and How Do You Treat It?
Health & Care 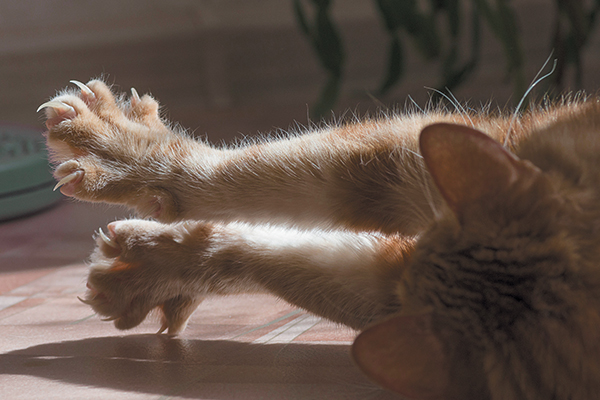 Nova Scotia is the first Canadian province to ban declawing cats. This practice is already banned in some places in the US and abroad.

As of March 2018, Nova Scotia is the first Canadian province to ban declawing cats. The ban was issued by the Nova Scotia Veterinary Medical Association, which in a statement said that it considers elective and non-therapeutic declawing as ethically unacceptable. Declawing is banned in Australia, Europe and the U.K., as well as Denver and some cities in California.

Read more about the fight against declawing cats on Catster.com: