Next on The Scoop: 5 Things I’ve Learned from My Cats: a Reflection on 2016
Catster Tips

A study associates some behaviors with coat color and pattern in addition to specific breeds.

If you believe you can predict a cat’s temperament based on color or pattern alone, you might be on to something. A study published in the May–June 2016 issue of the Journal of Veterinary Behavior investigated behavioral associations of cats of certain breeds and coat types. Information was gathered on 574 purebred cats via owner questionnaires, as well as individual screenings. 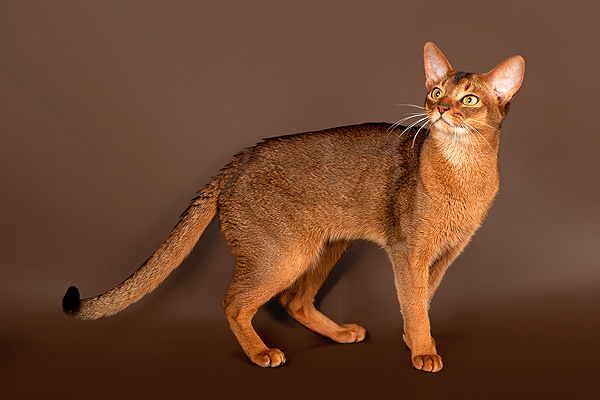 Most of the associations between behavior and coat type could be attributed to breed, which makes sense. But some associations were attributed to color or pattern alone. For instance, increased cat aggression was noted in agouti cats (such as Abyssinians) and piebald cats had decreased stranger-directed aggression. Red cats showed increased prey interest. Siamese– and Tonkinese-patterned cats were more likely to have separation anxiety.

Posted in Catster Tips, In The News, Cats And Science, Catster Magazine,