Next on The Scoop: Catster Tips: How to Add a Cat to Your Home on a Tight Budget
Catster Commentary

Listen Up: Free-Roaming Cats Are Prey as Much as Predators

A Chicago study found that statistics on predation by cats are ridiculously overstated if they donÔÇÖt factor in coyote populations.

Anyone with a fifth-grade science education probably realizes that cats are not the only predators roaming the woods and suburbs of America. This obvious fact hasn’t deterred the cat-hating masses from declaring the free-roaming cat to be the worst thing to ever happen to bird populations.

Finally, however, some scientists have taken it upon themselves to prove what we already know: Cats are as much prey as predators. 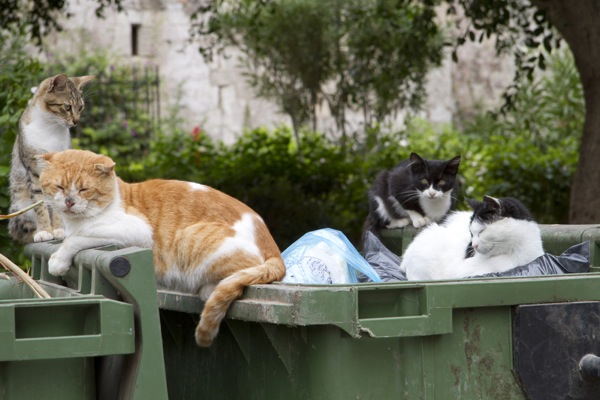 A group of researchers recently released the results of a two-year study on free-roaming cat populations in several northwestern Chicago suburbs. They were also collecting data on coyotes, and what they found provides some vital information on the way the two species interact.

The researchers collected 43 cats, 39 of which they fitted with radio tracking collars. Although almost a quarter of the cats were abducted by people opposed to the study, enough remained for the scientists to draw some conclusions about how cats and coyotes interact.

Eight of the 39 collared cats died during the course of the study. Three were killed by coyotes, two were hit by cars, one died of disease, and the others died of causes that couldn’t be determined.

I’m not surprised to find that three cats died from coyote predation. I’ve seen this happen: When I lived on the homestead, one of my cats roamed too far into the woods and she was killed by a pack of coyotes. 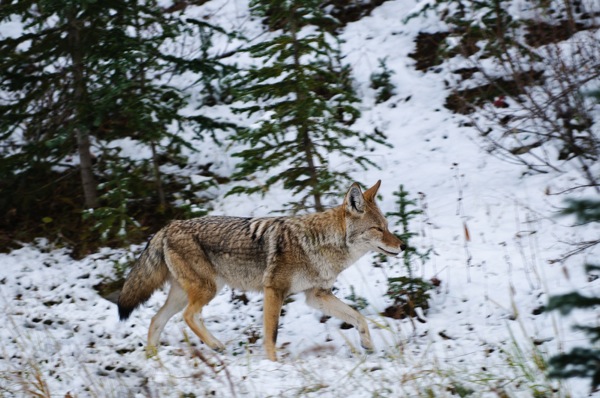 The study’s primary finding: Cats tended to avoid areas where coyotes were prevalent. The cats favored urban areas and avoided natural areas, while the coyotes favored woods and natural landscapes. Cats that ventured into those areas were likely to become coyote chow.

A second finding: According to the authors of the report, "estimates of the ecological impact of cats, extrapolated over large geographic areas, are likely to overestimate the impact of cats if the effects of interference competition by coyotes are not considered."

The researchers acknowledge that this study is too small to be extrapolated into the community cat population at large and that more research needs to be done to determine predator-prey relationships and the impact of cats in urban environments. If only the shrieking FOUR BILLION BIRDS OMG crowd would exercise the same rationality.

So, let’s recap: Coyotes live primarily in wooded areas where most of those FOUR BILLION BIRDS OMG hang out. Therefore, the odds are very good that since cats seem to avoid coyote territory or get eaten if they venture into it, they aren’t exactly the genocidal hellspawn the bird lobby makes them out to be.

Again, this is no surprise to anyone with even a rudimentary understanding of the way nature works. I wish those bird researchers would remember "how to science." 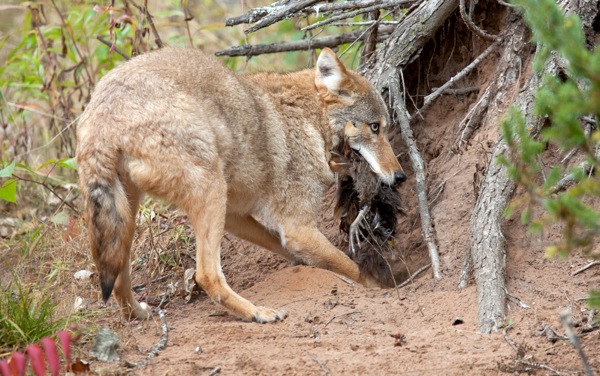 What about you? Have you seen the impact of predators like coyotes or other animals on cats in your area? Please share your thoughts in the comments.

Posted in In The News, Behavior, Cats And Science,