The Cheshire Cat: Behind the Grin

Lewis Carroll made him famous -- but how did he come up with the idea? And what does the grin mean? Catster investigates!

The cat. The grin. The mystery. 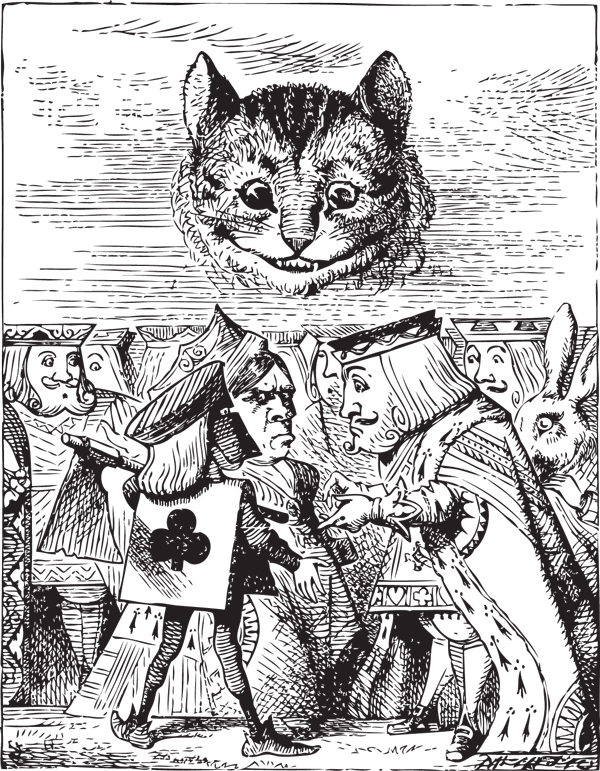 When Lewis Carroll introduced the Cheshire Cat into Alice’s Adventures in Wonderland, he began a pastime of sorts, for lovers of language and the imagination. The Cheshire Cat remains one of the most resonant images in Carroll’s vivid tale. It’s also one of the most debated. Where did it come from? How deep did Carroll intend its meaning to run? There are no easy conclusions to draw, and perhaps no definitive answers to cozy next to. But in the true spirit of Wonderland, that’s the fun of it. To call up Carroll’s sharp picture of feline mischief is to fall down another rabbit hole altogether — one whose path can lead back to origins as delightful, whimsical, or haunting as the grin itself.

Those possible roots include:

There are dozens of other theories as to the origins of Carroll’s Cheshire Cat. But the phrase crops up in English literature as early as 1788, where it appears an entry in a sort of slang dictionary of the time, Francis Grose’s A Classical Dictionary of the Vulgar Tongue.

Equally as sporting as the Carroll scholars who have sought the origins of his creation are the critics who have tried to interpret its meaning. The standard was set more than 50 years ago by Martin Gardner’s The Annotated Alice. Gardner was a mathematician, with side interests in logic and humor. So he had the perfect temperament for peering through Carroll’s luminous smokescreens of nonsense. About the Cheshire Cat, who eventually vanishes and leaves only his grin behind, Gardner sees a parable bespeaking the limits of mathematics:

"The phrase ‘grin without a cat’ is probably not a bad description of pure mathematics. Although mathematical theorems often can be usefully applied to the structure of the external world, the theorems themselves are abstractions built on assumptions that belong to another realm remote from human passions. Bertrand Russell once put it as, ‘remote from the pitiful facts of nature … an ordered cosmos, where pure thought can dwell as in its natural home, and where one, at least, of our nobler impulses can escape from the dreary exile of the actual world.’" 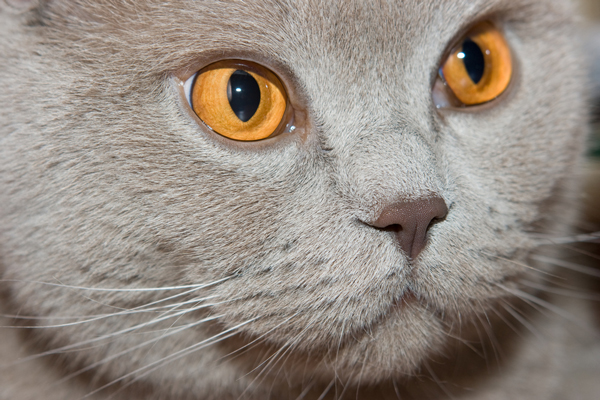 The Cheshire Cat is one of Carroll’s more elegantly weird creations. It’s more spooky than whimsical, and it lodges in a reader’s brain forever like an ornery spirit. One hopes its mysteries are never solved, so they may linger with us just as long.