Next on The Scoop: Texts from Mittens the Cat: How Dare You Go on Vacation Edition

Let’s Talk: Does Your Cat Actually Like Car Travel?

It’s safe to say that most cats don’t like to go for rides in the car. Even cats who don’t experience motion sickness would rather stay at home with their four paws planted firmly on the ground. However, I’ve seen a few friends load their cats into crates, place them in the car, and travel for hours to their vacation homes without a single meow from the cats. They arrive at their destination without incident, acting as though they just drove around the corner. It made me wonder, do some cats like to go for rides? 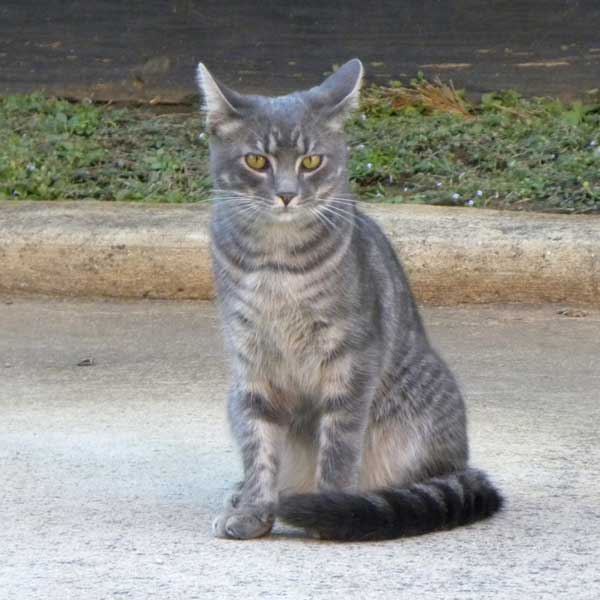 According to Dr. Janet Tobiassen Crosby, DVM, most cats don’t travel by car often. The most common car trip is usually to the vet, an event which causes enough anxiety by itself. We don’t usually think of taking our cats with us on trips unless we absolutely have to, can’t afford a pet sitter or kennel, or simply don’t want to be without them for an extended period of time. Even when we do take them on vacation, it’s usually only once or twice a year. Otherwise, our cats are complete homebodies and grow accustomed to their familiar surroundings and routines. 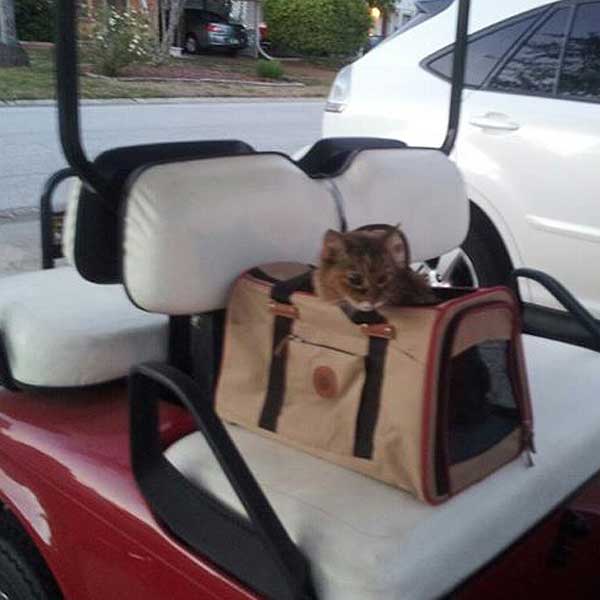 I have some friends who like to take one of their cats on rides with them. Sometimes, the cat has been in their car and other times he’s been on the back of a golf cart. They’ve been known to place their cat in a large carrier, strap the carrier securely to the back part of the golf cart, and slowly drive around the neighborhood. They’ve even used this method to drive their cat to the neighborhood beach where they can all enjoy the sunshine. Once at the beach, they attach a leash to the cat’s harness and allow him to walk around with them and lounge on the warm sand. 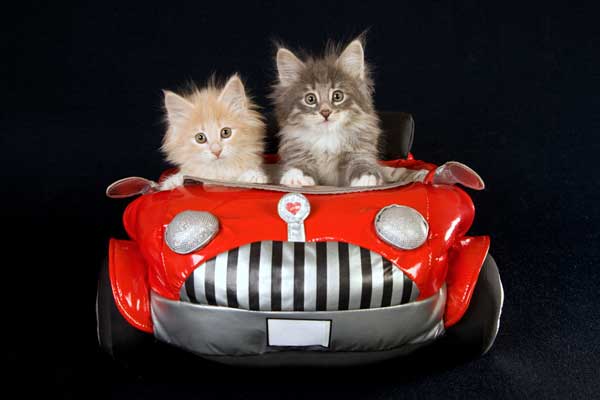 I’ve heard a lot of horror stories of cats hating to ride in cars. A family member was moving from the Midwest to the West Coast. Her cat, who was getting up in years, was not used to traveling often. It had been many years since the cat had moved from one home to another many miles away. Usually, it was a quick trip to the vet once a year for a check-up and annual shots. During the West Coast trip, her cat hid under the seat and vocalized the entire trip. It was a necessary trip, but not a pleasant one for her cat or for them. 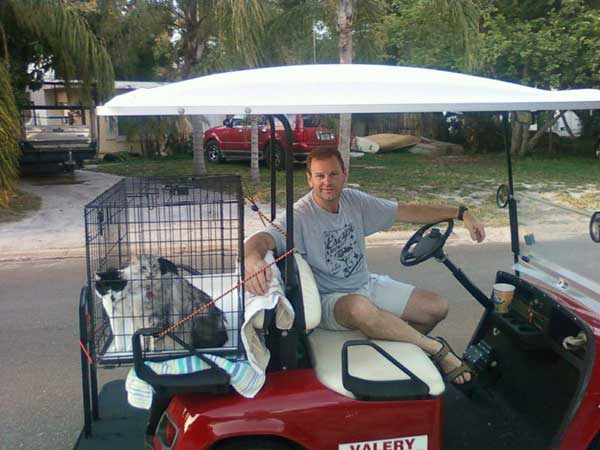 I know other people who got their cats used to riding in cars at a very early age. They’d take them to the local ice cream shops, groomers, pet stores, and anywhere else that would allow cats to visit. They’d also place the cat’s travel case on the picnic table while they enjoyed an afternoon lunch at a local park. Some of them have even taken their cats to a cat daycare center for some exercise and socialization. 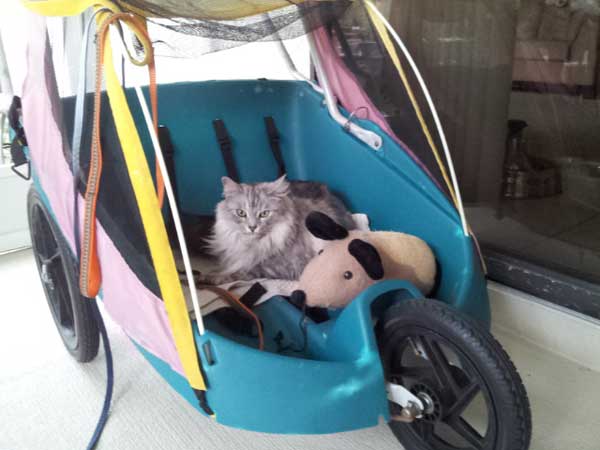 I know that cats can get motion sickness just like dogs. I remember a little black kitten who was staying at a local rescue shelter. My wife, Kim, and I were taking her to the local Fox television broadcast to see if we could find her a forever home. It took us about an hour to arrive at the television studio. This little kitten was a perfect angel during the trip. However, about 30 minutes into the drive, we smelled a foul odor coming from the back of the SUV. We had a feeling, based on the smell, that she had gotten car sick. Unfortunately, we were in back-to-back highway traffic and couldn’t pull over to check on her. 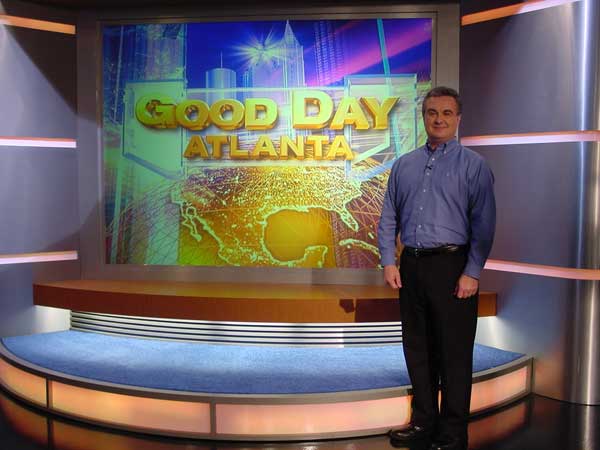 Once we arrived, we opened the back of the SUV and noticed that the kitten had diarrhea all over the back of the cat carrier. Kim took the kitten out of the crate, wrapped her in a towel, and walked quickly into the studio. Since we arrived early, Kim rushed the kitten to the restroom where she gently placed the kitten’s rump under the sink faucet for a quick bath before show time. Some of the staff walked in during the cleaning and had the most puzzled look on their faces. They smiled, even though they wanted to say, “What in the world are you doing and why is that kitten being washed in the sink?”

Perhaps it makes sense to take our cats on the occasional ride with us. Maybe they’d like to get out of the house every once in a while. Maybe it would be less stressful for them when they have to visit the veterinarian.

What do you think? Do you take your cats for rides? Do they like the rides? Tell us about your experiences in the comments!

Read more on traveling with your cat: