Next on The Scoop: My Cat Ichiban Always Found His Way Back to Me
Let's Talk

Do You Believe That Cats Hold Grudges?

"My cat is peeing on my boyfriend’s clothes because she hates him!"

How many times have you heard something like this? After 10 years of writing a cat advice blog, I’ve lost count of the number of letters I’ve received from people who are convinced that their feline friend is behaving badly because she resents something or someone.

Even I used to believe this once upon a time. It’s part of the common mythology around cats. 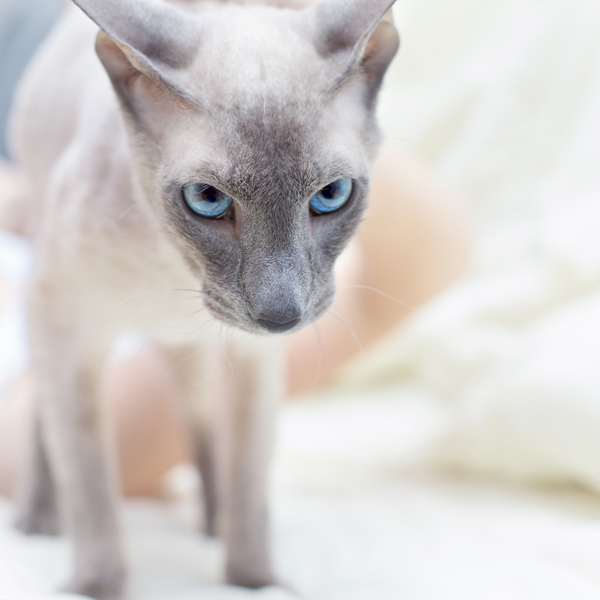 The one good thing about this belief is that it assumes cats have a long-term memory sufficient to the task of holding a grudge, which, in turn, assumes that cats are intelligent creatures. You can’t simultaneously believe that a creature is resentful and that the same creature is incapable of the higher forms of thought required to create a worldview that allows for resentment.

It turns out that cats do, in fact, have long-term memory. A study done by a psychology professor at the University of Michigan and a behaviorist from the American Museum of Natural History indicated that while dogs have a memory span of about five minutes, cats’ memory can last as long as 16 hours. That’s longer than the memory of monkeys and orangutans. 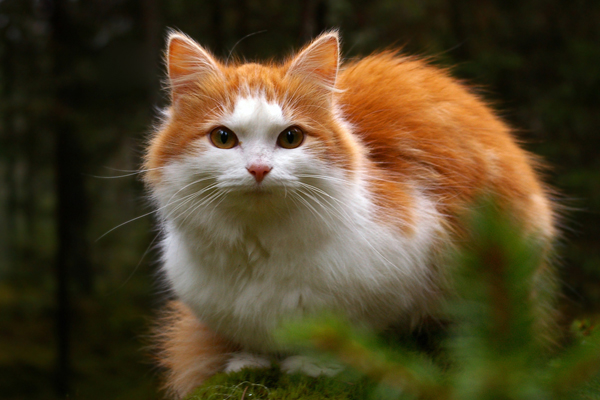 But I still don’t believe cats hold grudges. First of all, although it takes less than 16 hours to nurture an annoyance into a resentment and then into a full-blown grudge, it takes a lot more effort to maintain that level of antipathy and angst. Think about the last time you got a full-on head of resentment toward a person or situation: It probably took you more than 16 hours to decide to act out your resentments or let your higher self prevail and talk yourself out of doing something stupid (like subscribing your ex to Woman’s Day and 15 other magazines that you knew would embarrass or piss them off).

Second, most of the behavior people mistake for misbehaving out of spite is really due to anxiety. For example, if your boyfriend moves into your place and brings his new smells, sounds, heavy footsteps, and low voice with him, your cat is going to be anxious if she’s never experienced that before. This intrusion (and it is an intrusion in your cat’s mind) and perceived encroachment on her territory can result in territorial anxiety. Territorial anxiety is typically manifested as inappropriate urination. 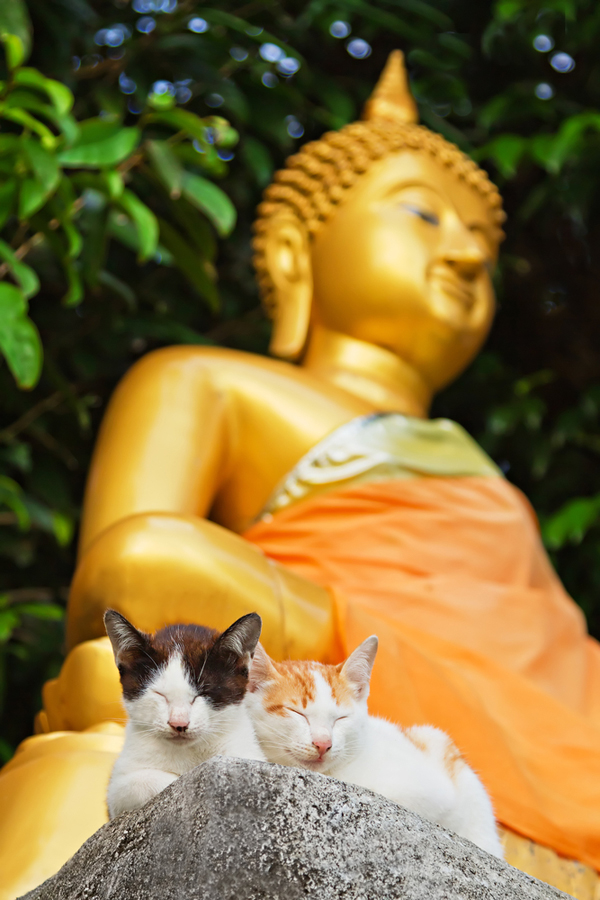 Finally, the most compelling point against feline grudge-holding: I think cats are just too darn wise to engage in such pointless and blood-pressure-raising fulmination. When I see one of my cats sitting on her favorite piece of furniture, sitting up but relaxed and looking at the world with almost-closed eyes, it looks a lot more like meditation than ruminating on some sort of mental puzzle or chewing on a grudge.

Yes, cats do get angry, and they do get scared. And yes, cats do act out of fear and anger. Fear and anger are among the most basic of emotions, hardwired into every mammal because those emotions are crucial for an animal’s very survival in the wild. Resentment, not so much.

What do you think? Do cats hold grudges or don’t they? Please share your thoughts and experiences in the comments!

How to Calculate Cat Years to Human Years