Next on The Scoop: Are You Allergic to Your Cat? Here’s What to Do
Pix We Love

Pix We Love: Albums That Feature Cats on the Cover

Wilco's new release, Star Wars, contains a cat, so we round up others who've done the same. 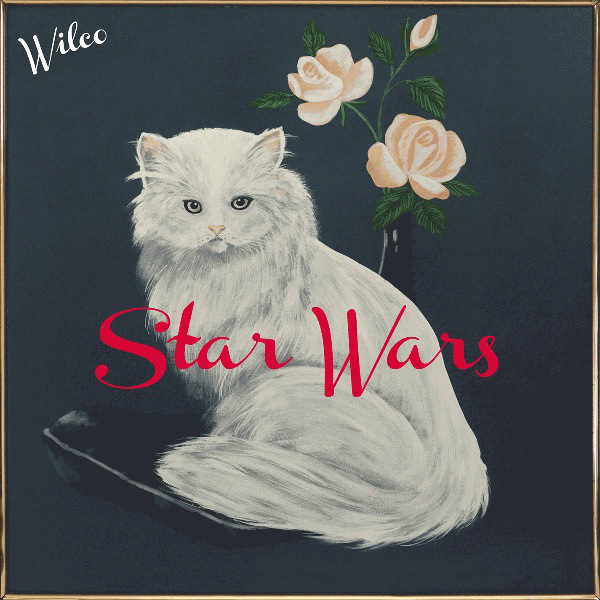 Riffing on Wilco’s bold cat-centric statement, here’s a roundup of other notable artists who’ve featured felines on their album covers.

For their second album, Brit band the Klaxons decided to showcase singer Jamie Reynold’s cat dressed up in a space suit. Genius comes in many forms. 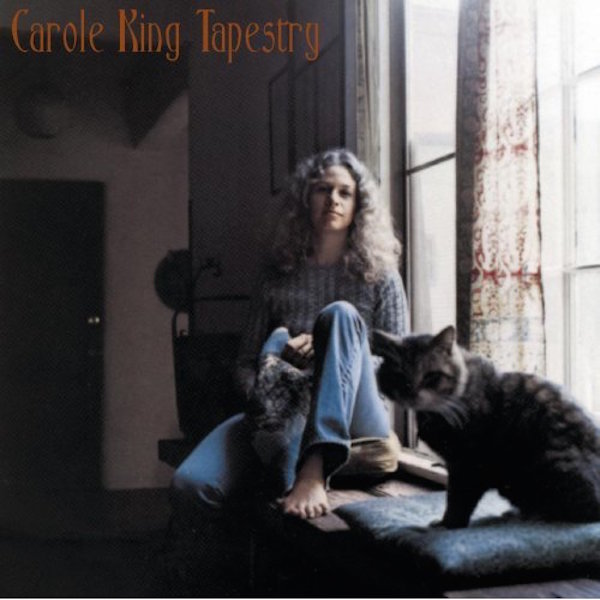 A classic ’70s singer-songwriter project deserves a classic cat on the cover — and Carole King was only happy to oblige when rock photographer Jim McCrary suggested using her kitty as part of the shoot.

Best Coast, Crazy For You 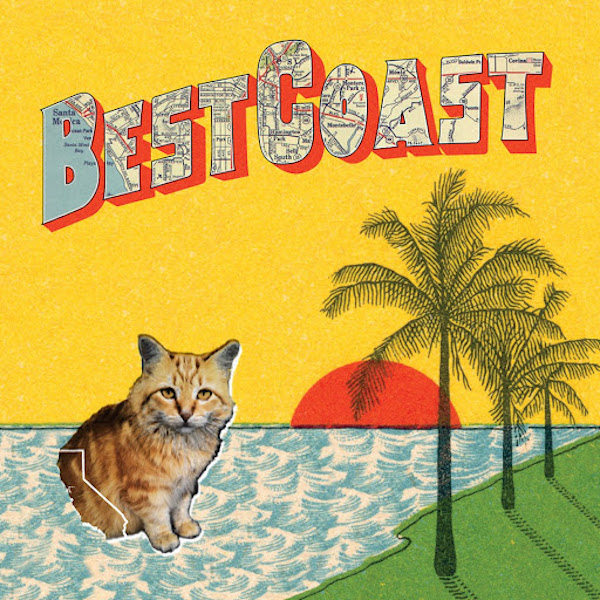 The Los Angeles-based indie pop duo used group member Bethany Cosentino’s own cat on the cover of its 2010 debut. The feline’s name is Socks. 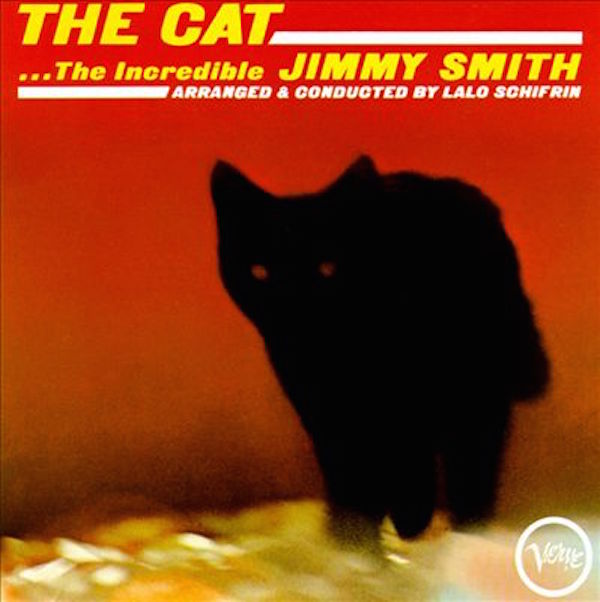 Hammond B3 master Jimmy Smith released The Cat in 1964 — a fiery jazz project he cut in tandem with the legendary composer Lalo Schifrin. It was only fitting that the album’s swinging grooves were paired with a slick black kitty for the cover. 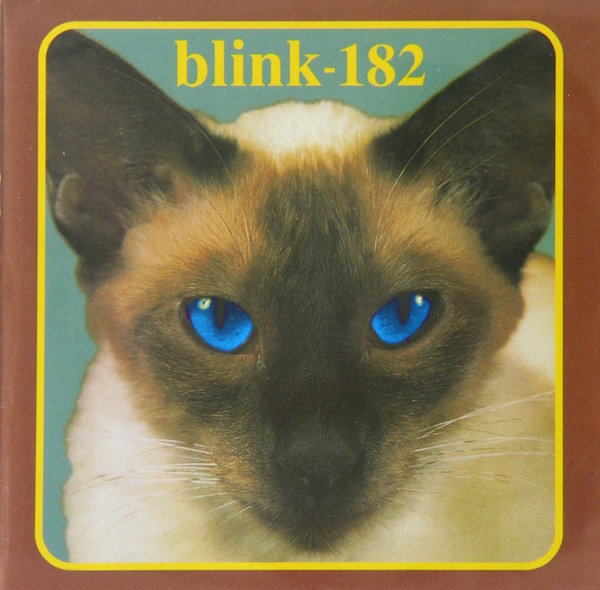 The debut album from rocksters Blink-182 was titled after the canny feline character in Alice’s Adventures in Wonderland. When it came to the artwork, band members plumped for an intense-looking Siamese on the cover. 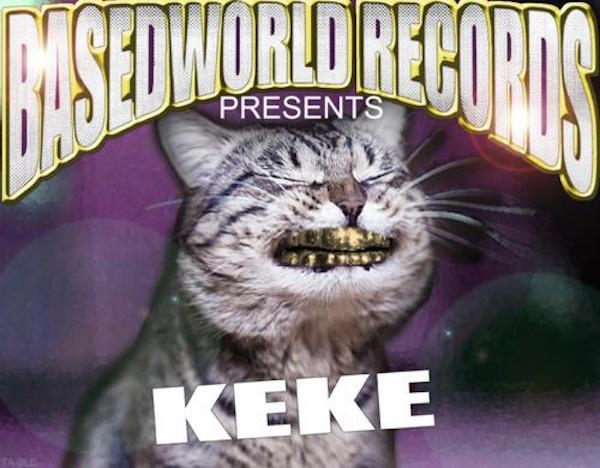 Posted in Pix We Love,