Next on The Scoop: Can Cats Eat Avocado?
Catster Magazine 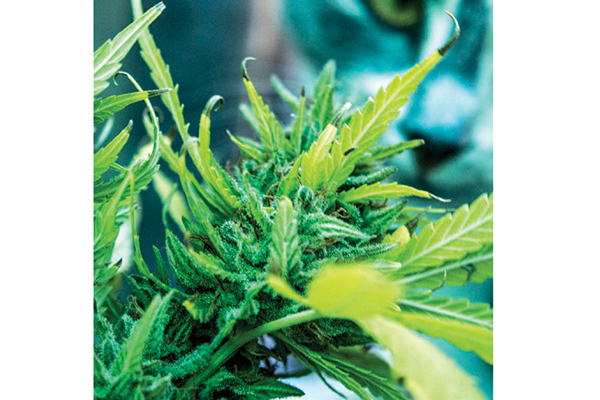 Keep Pot Away From Your Pets

With the legalization of pot in many states, reports of pets ingesting marijuana are increasing. Learn how you can keep your pet safe from marijuana products.

With pot now legal in many states, the ASPCA’s Animal Poison Control Center has logged a record number of calls regarding pets ingesting marijuana in early 2019 — a whopping 765 percent increase from the same time frame the previous year. The popularity of marijuana “edibles” (food items like brownies or cookies that contain marijuana) could be partly to blame for dog ingestions, but cats are generally more drawn to the plant form. Common signs of marijuana exposure in pets include depression, ataxia (lack of muscle control), agitation, dilated pupils, abnormal heart rate, low body temperature and urinary incontinence. Rarely, seizures or coma may occur.

Pet expert Jackie Brown has spent 20 years following her passion for animals as a writer and editor in the pet publishing industry. She is contributing writer for National Geographic’s Complete Guide to Pet Health, Behavior, and Happiness: The Veterinarian’s Approach to At-Home Animal Care (April 2019) and author of the book It’s Raining Cats and Dogs: Making Sense of Animal Phrases (Lumina Press, 2006). Jackie is a regular contributor to pet and veterinary industry media and is the former editor of numerous pet magazines, including Dog World, Natural Dog, Puppies 101, Kittens 101 and the Popular Cats Series. Prior to starting her career in publishing, Jackie spent eight years working in veterinary hospitals where she assisted veterinarians as they treated dogs, cats, rabbits, pocket pets, reptiles, birds and one memorable lion cub. She lives in Southern California with her husband, two sons and miniature poodle Jäger. Reach her at jackiebrownwriter.wordpress.com.

Learn more about safe marijuana product use at catster.com:

3 comments on “Keep Pot Away From Your Pets”