Next on The Scoop: 6 Cat Cleaning Products You Need to Know About
The Vet Is In 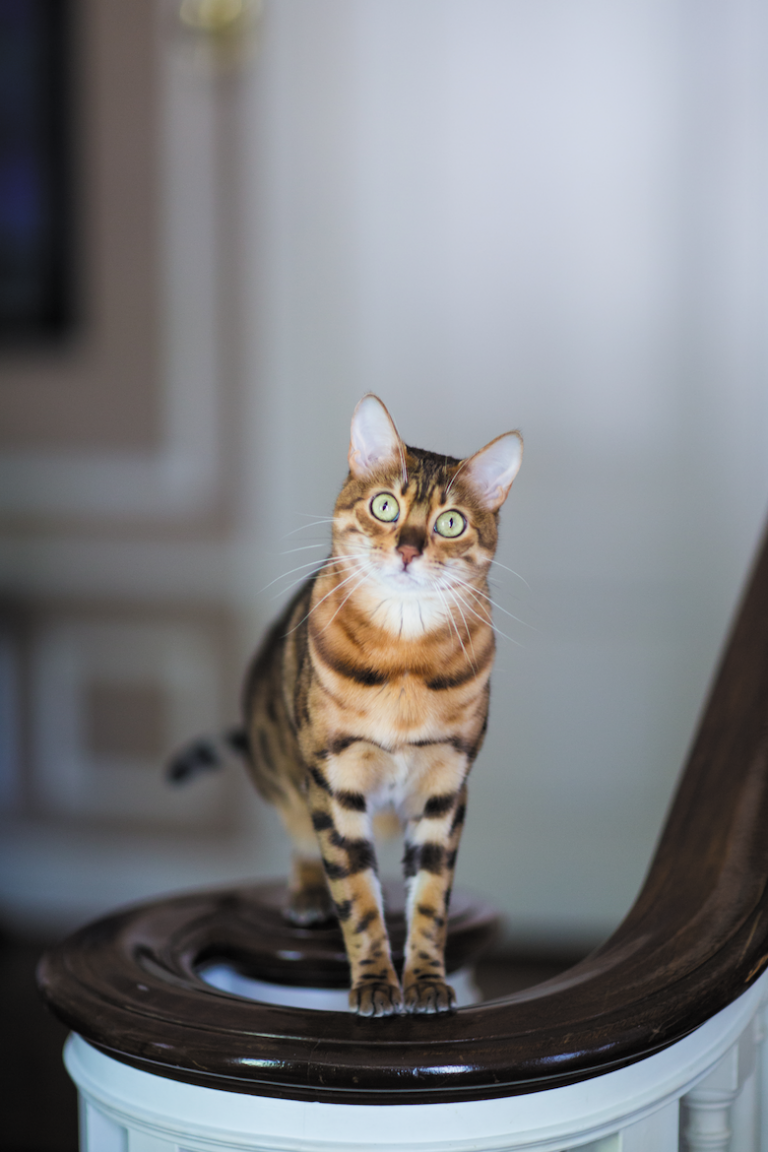 Cats have a well-deserved reputation for their balance and agility. But when the feline vestibular system — the control center that regulates a cat’s balance — goes out of whack, cats can show dramatic clinical signs.

Cats have a well-deserved reputation for their balance and agility. They can leap up and catch a fly as it buzzes by or walk across an impossibly narrow fence from one backyard to the other. Their ability to right themselves in mid-air impressed NASA so much that it partly funded a study to analyze exactly how cats do this, hoping that the information could help astronauts orient themselves in the zero-gravity of space.

The credit for this amazing ability goes to the feline vestibular system — the control center that regulates a cat’s balance. When the system goes out of whack, however, cats can show dramatic clinical signs, including ataxia (uncoordinated gait), a head tilt, walking in circles, falling to one side and nystagmus (the eyeballs rhythmically beating back and forth). Imagine you’re sitting on a bar stool, and someone spins you around 10 times, then abruptly stops and asks you to walk across the room. This is how a cat with vestibular disease experiences the world. 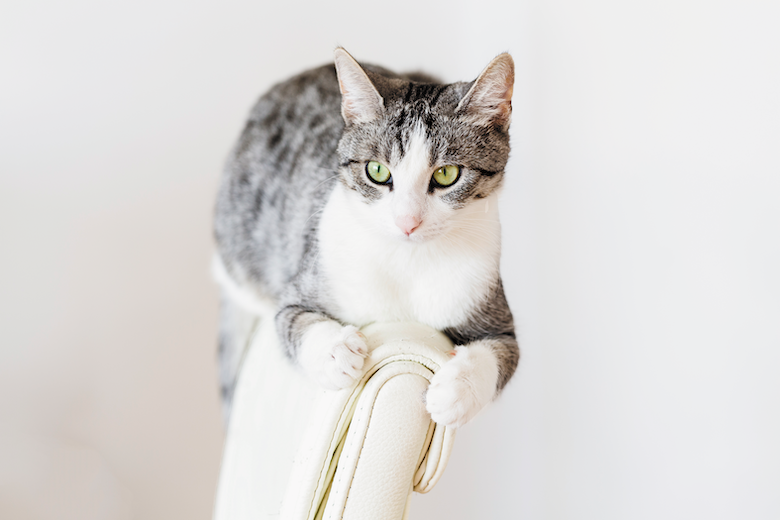 Is it in the brain or the inner ear?

Diagnosis of vestibular disease is usually based on the cat’s symptoms. Careful examination of both ears is essential in trying to distinguish whether the disease may be central or peripheral. A neurologic exam is warranted, as are some basic laboratory tests (complete blood count, serum biochemistry panel and urinalysis). Because viral and other infectious diseases can be involved, testing for FeLV (feline leukemia), FIV (feline immunodeficiency virus), toxoplasmosis and cryptococcosis (a fungal disease) is also recommended. If the physical exam and baseline tests do not reveal a diagnosis, more advanced procedures such as an MRI, CT scan or spinal tap may be necessary. 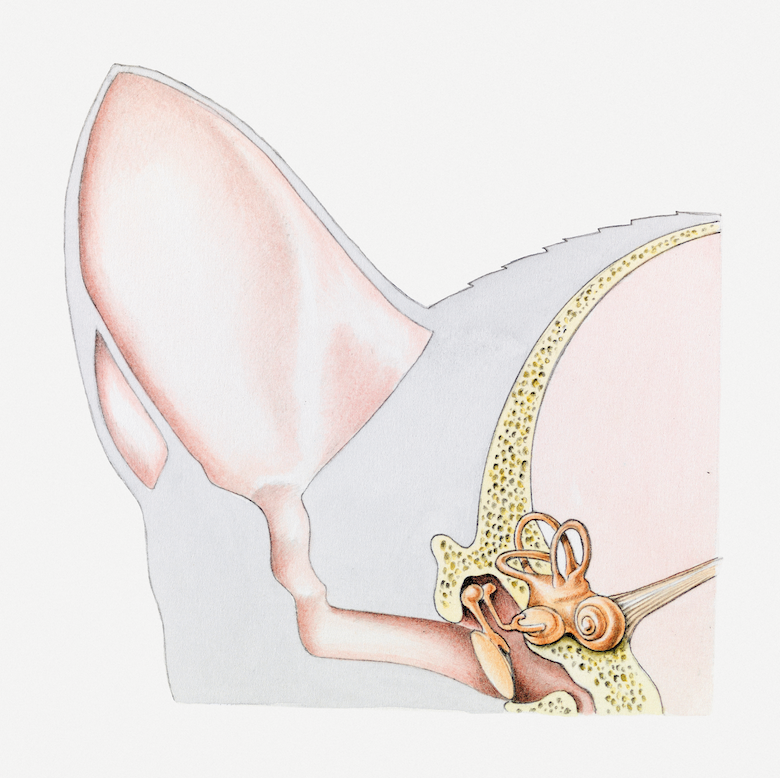 In my experience as a feline practitioner, the most common (and mysterious) vestibular disorder is Feline Idiopathic Vestibular Disease. The word “idiopathic” is the fancy medical term for “we have no idea why this happens,” and it is used very appropriately here. We still haven’t figured out why this bizarre condition occurs. The canine form of this disorder tends to occur in older dogs. In cats, however, any age, any breed and any sex can be affected. In one study, the median age of 75 affected cats was 4 years. In the United States, the incidence is higher during the months of July and August.

Symptoms often occur acutely. One moment the cat is fine; an hour later, he’s walking like he’s had a few too many martinis. Most cats have a pronounced head tilt, repetitive eye movements and severe incoordination, often to the degree that they cannot stand at all, or they fall or roll on one side when they attempt it. Many of these cats will vocalize from the dizziness and disorientation, and this can be distressing to witness.

The diagnosis is made through the exclusion of other causes of peripheral vestibular disease. Fortunately, the vast majority of cats recover from this form of vestibular disease, often showing dramatic improvement in the first 24 to 48 hours and then continued, gradual improvement over the next two or three weeks. In the cases I’ve seen, about half of the cats retain a head tilt, and although this may look weird, to these cats, the world now looks normal again.

How to treat your cat

Treatment of vestibular disease depends on the cause. Bacterial infections are treated with antibiotics. Fungal infections are addressed using anti-fungal drugs. Some cancers may respond to chemotherapy or surgery.

The dizziness associated with vestibular disease can lead to nausea, and drugs (such as meclizine) may help reduce this.

Depending on the degree of incoordination the cat is experiencing, eating and drinking may be difficult, and cats may require hand-feeding. Confining the cat to a small area with the food bowl, water bowl, litter box and cat bed nearby can be helpful. Severely affected cats may need to be carried to their litter box, and affected cats should be kept away from stairs, and obviously not be allowed to go outdoors while they’re experiencing symptoms.

Posted in The Vet Is In, Mind and Body, Catster Magazine,

2 comments on “Cat Dizzy? Lost His Balance? It May Be FVD”