Next on The Scoop: Ask a Cat Lady: Why Do My Cats Think My Friends’ Feet Are Meat?

Target recently let the cat out of the bag on its latest designer collection from Jason Wu. The line, which is reportedly influenced by French... 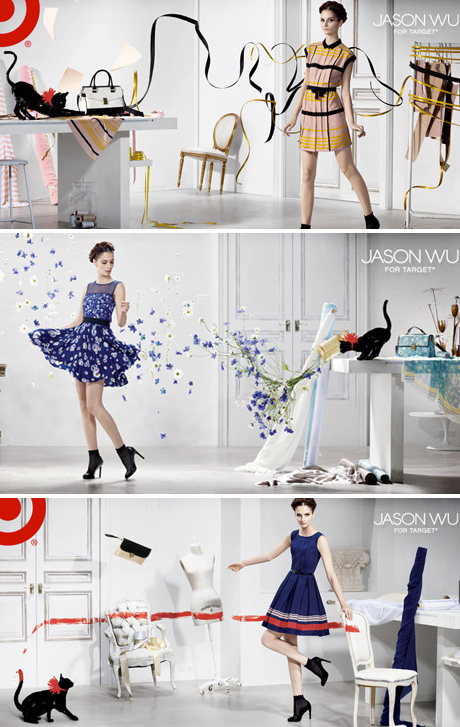 Target recently let the cat out of the bag on its latest designer collection from Jason Wu. The line, which is reportedly influenced by French New Wave cinema, also plays tribute to Jason’s muse, a sleek black cat named Milu. 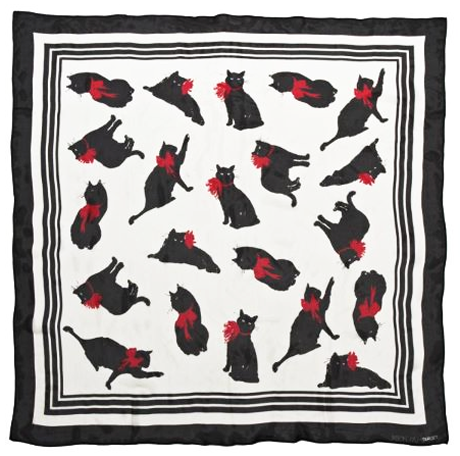 From what has already been revealed in the look book, Milu’s image will prominently appear on a chic tote bag ($39.99) and an all-over-print scarf ($19.99). A recently released video sneak peek also divulged that other cat-themed pieces, including a T-shirt, may be part of the upcoming line as well. 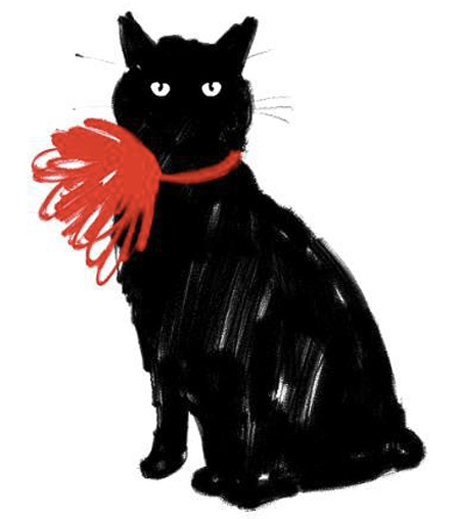 Target’s designer collections are highly coveted, and sell out quickly. Don’t miss a chance to own a piece of feline fashion history when Jason Wu for Target claws its way online and into stores on February 5. 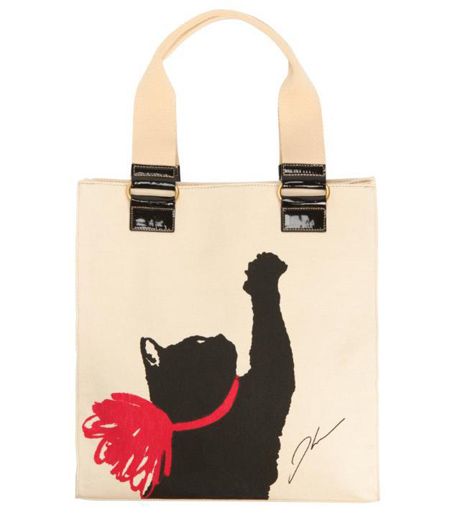 About the Author: Stephanie Harwin is the founder of Catsparella.com, an award-winning cat culture blog dedicated to her passion for finding and sharing all of the coolest cat-related content online. Read more about her here.