Next on The Scoop: 6 of Our Favorite Eco-Friendly Hipster Cat Toys on Etsy

Remember August and Arthur, the stray kittens who colluded to bring a New York City subway line to a halt last week while a frantic rescue plan was put into place? Well, having been safely snatched up from the tracks — not that being near live subway power lines didn’t stop them taking a quick snooze at one point! — the kittens have been placed safely in foster at a Bushwick, Brooklyn, apartment-turned-rescue center. 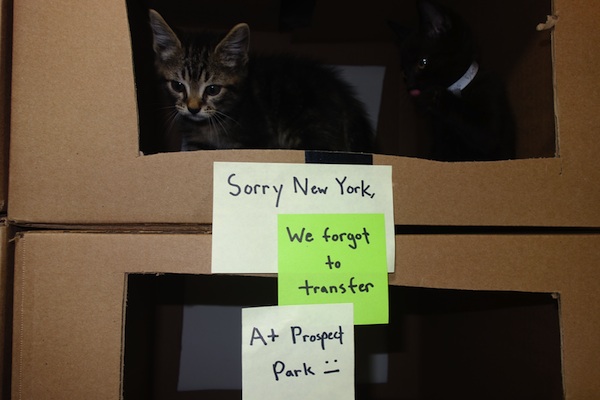 So far, Steven says the two scamps are adapting well to apartment life in a hipper part of the borough: “My roommates helped me rearrange the kitten towers so that there are a lot of hiding places when they get scared. When we’re down there, the kittens are pretty calm and will start purring when we pick them up for some good old chin and butt scratches.” 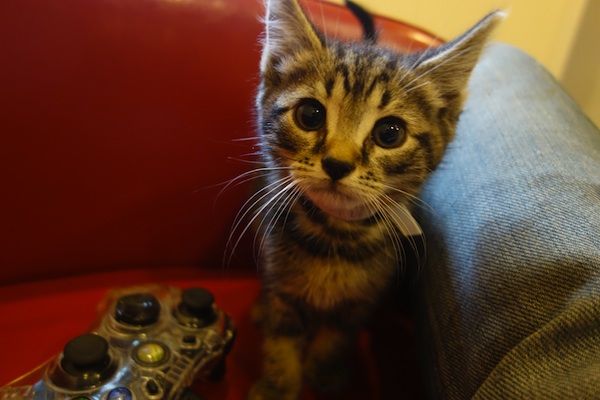 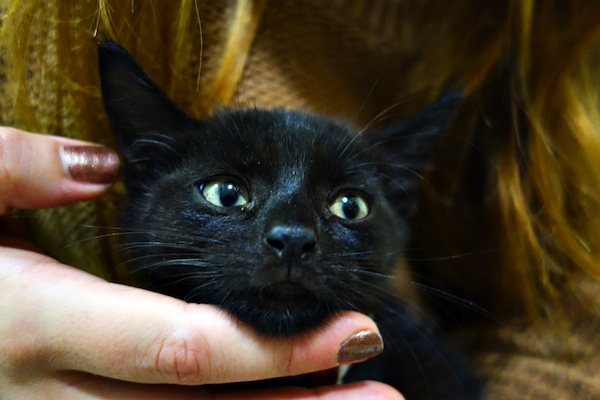 However, Steven adds that when they venture upstairs it seems August and Arthur are prone to holing up and hiding under the couch. They seem totally fine with the giant stuffed toy rat that has been placed in their favorite cardboard box, though — possibly to remind them of their subway adventure. 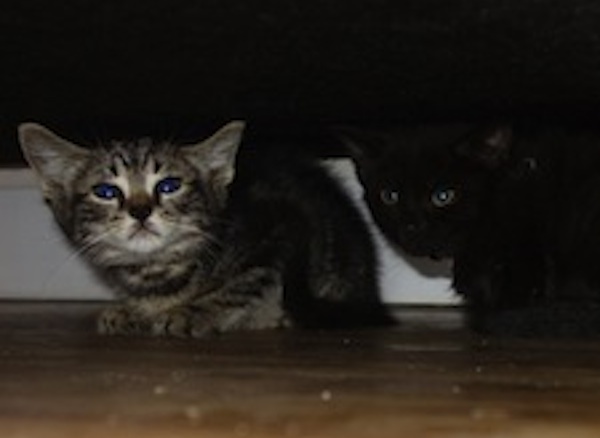 Steven says he’ll be updating his blog with daily progress reports on the duo, including any potential adoption opportunities. In the meantime, enjoy these pictures of the cult New York City kitties.

Posted in In The News, Aww, Adoption, Shelters, Rescue,