Next on The Scoop: Why Do Cats Bite?
Catster News 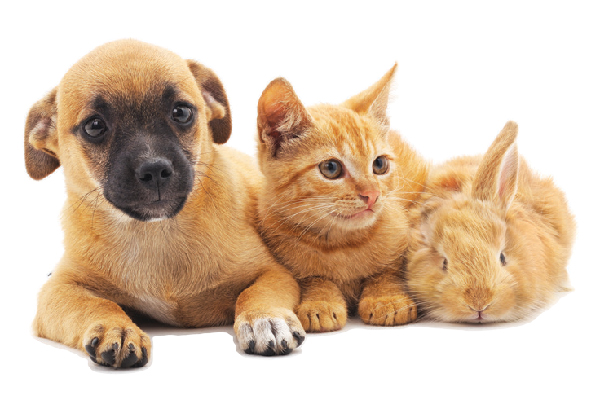 What other stipulations go along with the new California law that pet stores can no longer sell pets unless they come from shelters or rescues?

California became the first state to ban the sale of puppies, dogs, cats, kittens and rabbits in pet stores unless they come from shelters or rescue groups when AB 485 went into effect on January 1. The Pet Rescue and Adoption Act also stipulates that pet stores “maintain records sufficient to document the source of each dog, cat or rabbit the pet store sells or provides space for, for at least one year, and to post, in a conspicuous location on the cage or enclosure of each animal, a sign listing the name of the entity from which each dog, cat or rabbit was obtained.”

Pet expert Jackie Brown has spent 20 years following her passion for animals as a writer and editor in the pet publishing industry. She is contributing writer for National Geographic’s Complete Guide to Pet Health, Behavior, and Happiness: The Veterinarian’s Approach to At-Home Animal Care (April 2019) and author of the book It’s Raining Cats and Dogs: Making Sense of Animal Phrases (Lumina Press, 2006). Jackie is a regular contributor to pet and veterinary industry media and is the former editor of numerous pet magazines, including Dog World, Natural Dog, Puppies 101, Kittens 101 and the Popular Cats Series. Prior to starting her career in publishing, Jackie spent eight years working in veterinary hospitals where she assisted veterinarians as they treated dogs, cats, rabbits, pocket pets, reptiles, birds and one memorable lion cub. She lives in Southern California with her husband, two sons and miniature poodle Jäger. Reach her at jackiebrownwriter.wordpress.com.

One comment on “New California Pet Store Law in Effect”