Next on The Scoop: All About the Siberian Cat Breed
Let's Talk 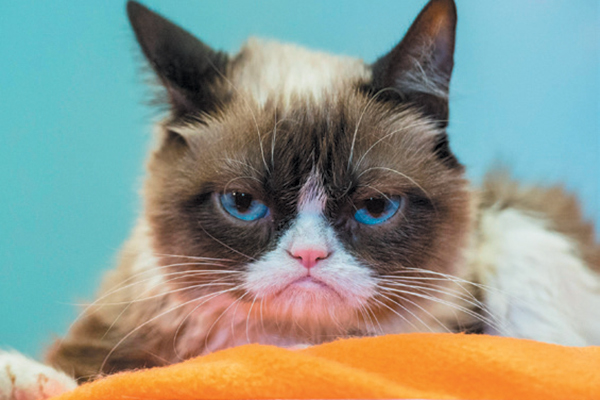 A copyright issue had the Grumpy Cat company feeling downright grumpy themselves. Now they've received $710,000 in settlement against a beverage company called Grenade. So, what exactly did Grenade do to cause this lawsuit?

Tabatha Bundesen of Morristown, Arizona, who owns both Grumpy Cat the cat and Grumpy Cat the company, filed the lawsuit when Grenade, which had a licensing agreement to sell “Grumpy Cat Grumppuccino,” began selling additional products with Grumpy Cat’s likeness that were not included in the original deal.

The attorney for Grumpy Cat Limited said the company “feels vindicated and feels the jury reached a just verdict.”