Next on The Scoop: Being Hit by a Car Left Duchess the Cat With a Crooked Smile
In the News

The Texas Library Cat Who Got “Fired” Has His Job Reinstated

A social media campaign led the city council to reconsider its vote to oust the 6-year veteran.

For six years, Browser the cat had been happily working in the White Settlement library in Texas as a mouser and part-time assistant without portfolio. Then came the fateful day in June when the local council inexplicably voted two-to-one in favor of terminating his employment — a move that would have left the cat homeless.

Browser had literally been given 30 days notice to find a new place to live. (Did we mention that Browser is a cat?) 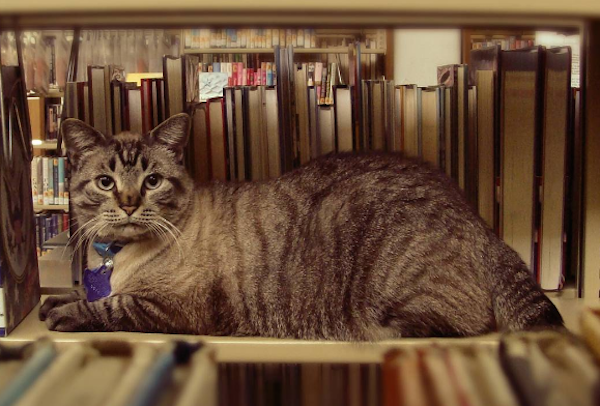 Mercifully, news of the council’s shocking decision made its way to social media, where the early outcry quickly turned into an online petition to keep Browser at the library. Directed at the city’s mayor, Ron White, the campaign to reverse Browser’s sacking quickly reached nearly 15,000 digital signatures. 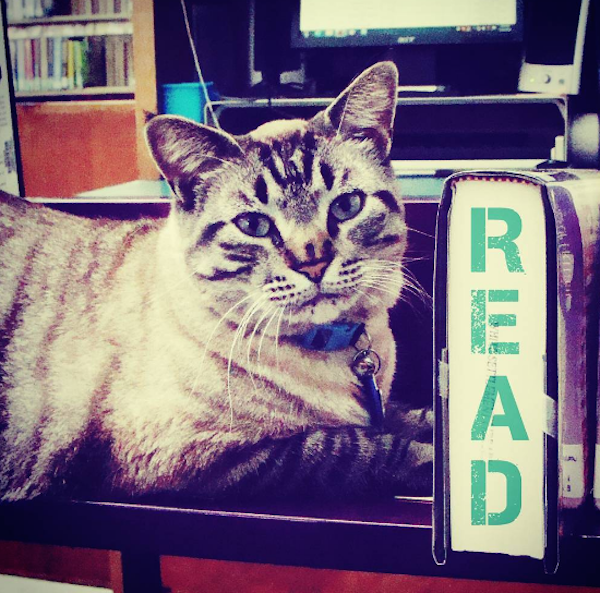 Faced with such public pressure, the council held another meeting and voted to keep Browser on the city’s payroll. 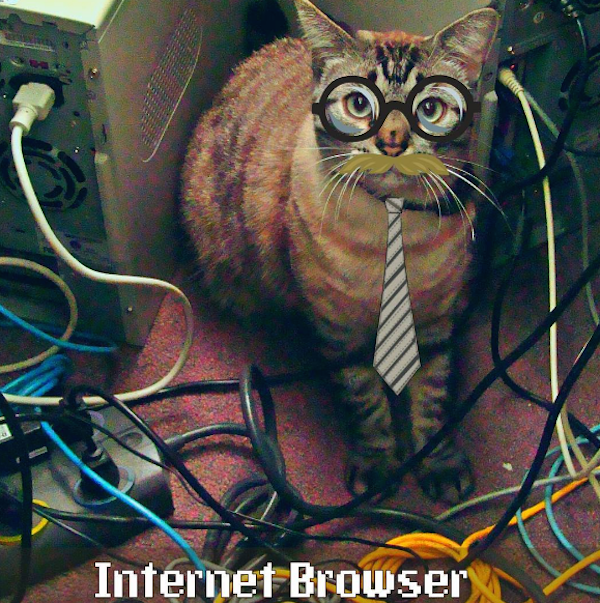 Why exactly did the council originally vote to fire a cat? We can’t tell. By all accounts Browser was a popular local figure: The library has granted him an honorary diploma, he stars in a calendar that the library sells each year, and the institution’s website goes so far as to call him the library “mascot.” 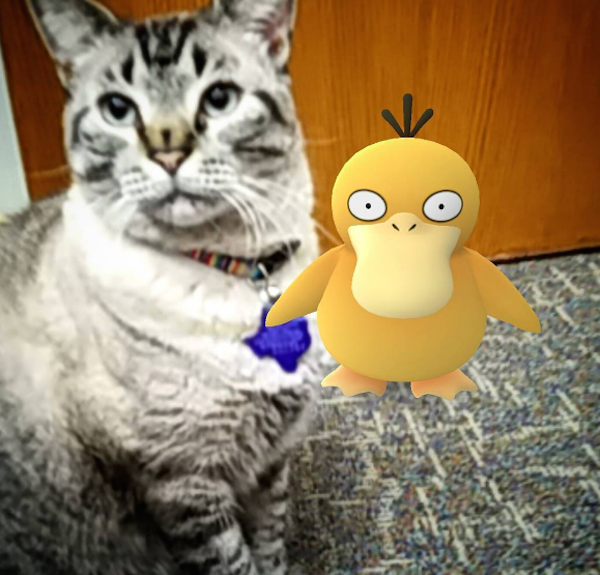 Now that he’s safely back on his beat, Browser is spending his days sneaking naps on the chairs of staff members, plonking himself on computer keyboards, and showing up at GED classes. Oh, and according to Instagram lore, he has also begun chasing Pokemon.

Posted in In The News, Cats With Jobs, Cats And Culture,