Next on The Scoop: How to Toilet Train Your Cat
Cats in Film

A feline with a rock star's name will be in "The Call Center Artist" by Ryan Favela; it needs your help.

Move over, The Artist — there’s a new movie on the horizon hoping to make its animal lead a star. The Call Center Artist is seeking crowdfunding on IndieGogo, but its four-footed actor is no canine: He’s a cat.

Texas-based director Ryan Favela hopes to raise $13,000 to complete his indie film, about a young father who drops out of film school due to the financial burden it puts on his family.

“To make ends meet, he gets a job at a hellacious outbound call center,” Favela explains on the Indiegogo site. “Years pass him by as he remains repeating every detestable day as if it were his first. The next nine-hour work day is destined to change his life, for better or for worse. The cat is the main character’s companion, and follows him often when he is at home.” 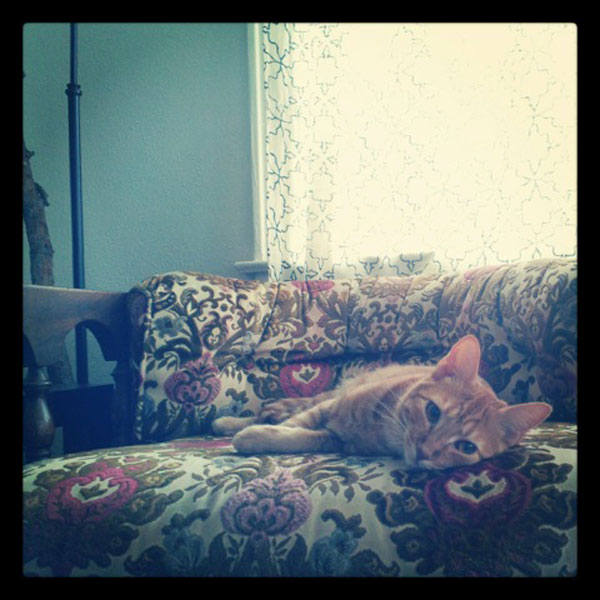 The director describes his movie as a cross between The Office and Falling Down, and himself as “a music fan and all-around animal lover” — which explains why he gave his lead character a cat named Thom Yorke.

That’s also the kitty’s handle in real life. Named for the frontman of Radiohead, Thom is the beloved pet of the film’s assistant director. Thom the cat gets to keep his name in the film because, Favela explains, “we don’t want to put too much pressure on this first-time feline actor.” 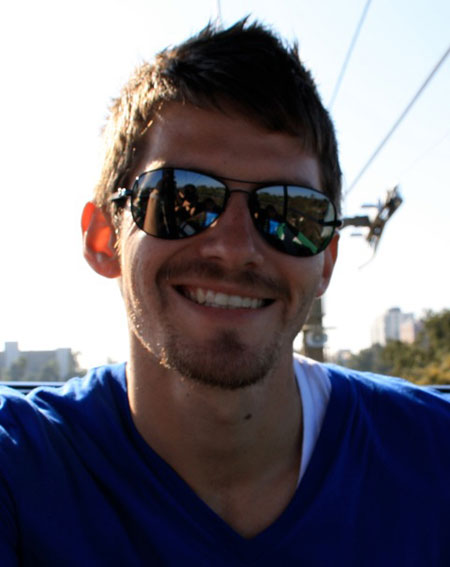 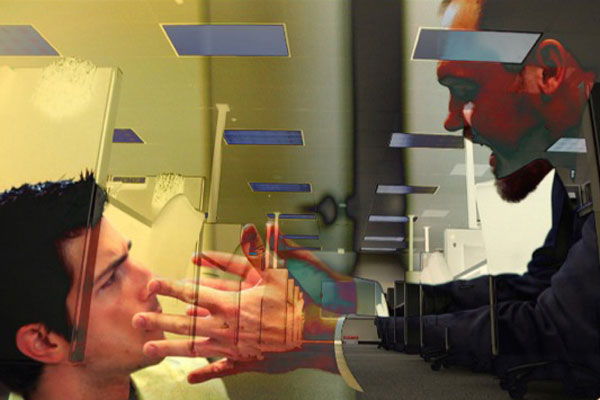 Favela currently has a Bulldog and hopes to adopt a Persian cat soon. In the meantime, The Call Center Artist has about five more weeks to reach its funding goal — and the director hopes Catster readers will lend their support and help spread the word, so he and his team can add one more performing pet to the annals of feline film history.

Posted in Cats in Film, Aww,