Next on The Scoop: Let’s Talk: Do Your Cats Have Favorites in Your Household?
Gift Guides

The good thing about cat people: We’re easy to shop for. We’re always down to don a crazy pair of cat leggings, and we love anything that looks cool and entertains the fur-beasts — bonus if it’s eco-friendly. We’re beyond jazzed if we can simultaneously express our love for fashion and felines, and if we can make daily tasks like sharpening pencils, brushing our teeth, and taking shots of whiskey a bit more cat-centric, that’s fab, too.

Here are a few more gift ideas from some of 2013’s biggest internet celebri-kitties — because no cat lady (or cat guy) truly has everything. 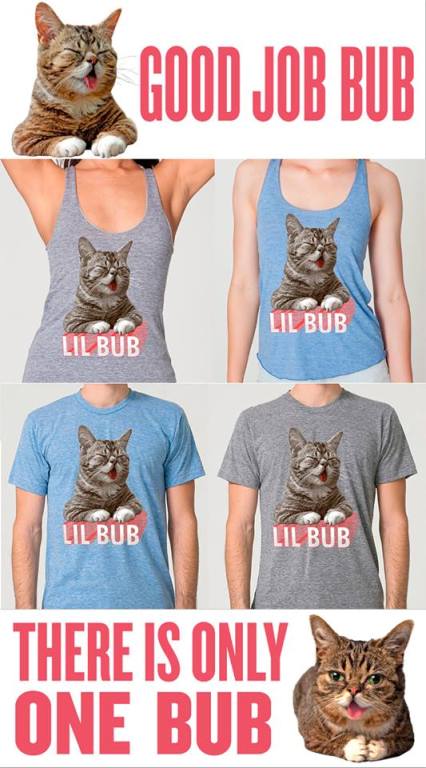 Like Bub herself, these tank tops are almost unbearably cute. They were designed by friends of Bub’s dude, Mike Bridavsky, and a portion of all proceeds go to the Exotic Feline Rescue Center, the Monroe County Humane Association, and Pets Alive Indiana, as well as to Bub’s rainy day medical fund.

The classic Bub tees are also neat; my friend Taylor and I are so cool that we bought them before they were cool. 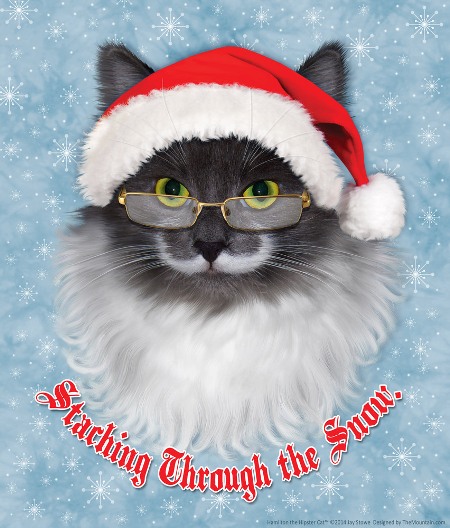 Wish your friends and family a perfect holiday by sharing Hamilton’s stunning ‘stache. If they don’t get it, they’re just not cool enough. A portion of all proceeds goes to animal shelters across the country. 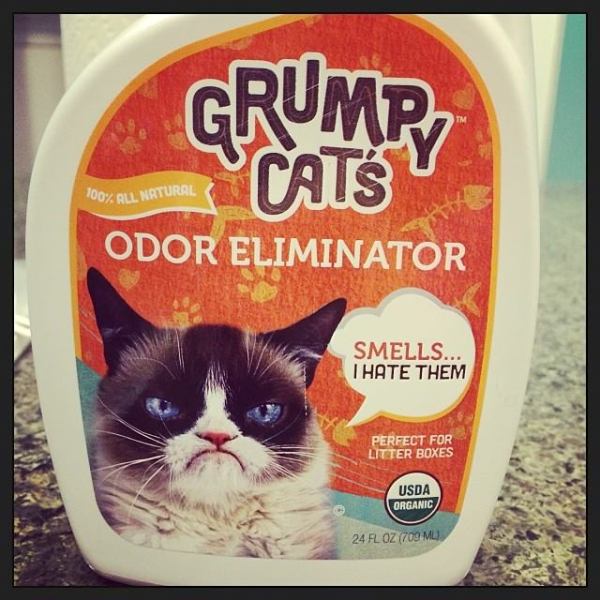 The unfortunate truth about living with cats: Sometimes they barf on the furniture, poop outside the box, or pee behind the television, and these bodily functions stink, literally and figuratively. But Grumpy Cat brings glad tidings: She hates odors as much as she hates you. 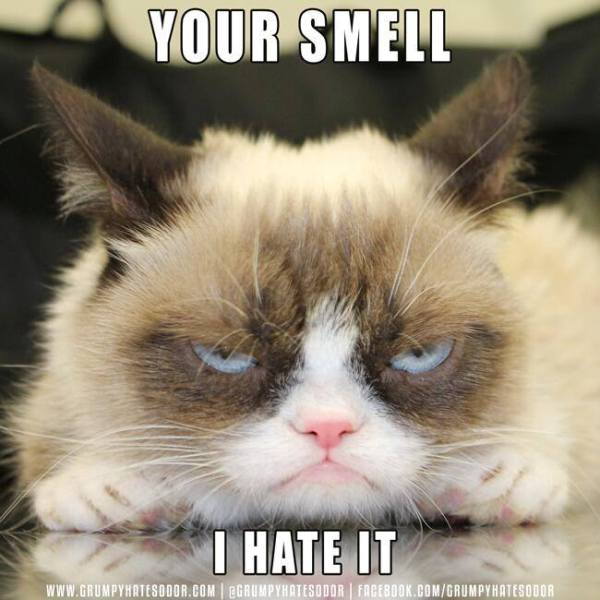 Grumpy’s all-natural Odor Eliminator is made from sustainably farmed yucca schidigera plants, which have been used as cleaning agents for centuries and get rid of litter box stink by reducing ammonia levels. 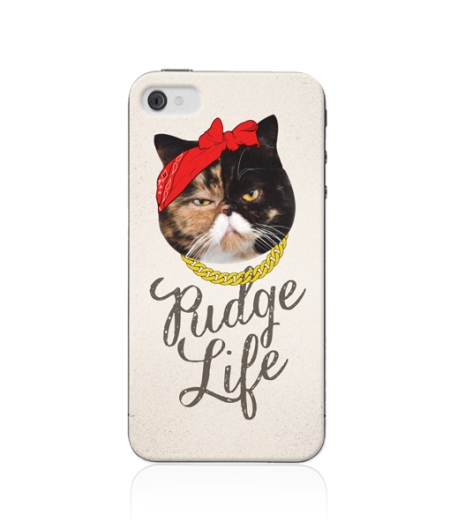 With a mustache rivaling Hamilton’s, Pudge is often mistaken for a boy. But she’d like to remind you that despite the ‘stache and the name, she’s actually a petite little lady — and her face looks adorable on an iPhone case. 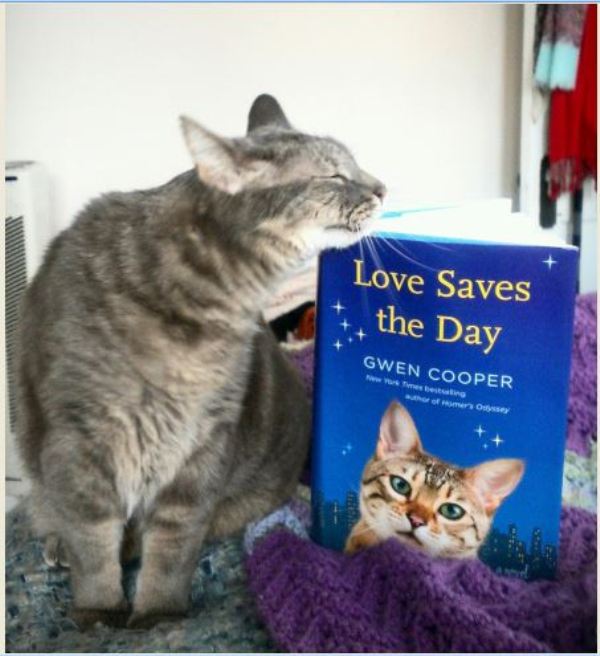 The new novel by the best-selling author of Homer’s Odyssey is told from the point of view of a curious cat named Prudence. It explores the mother-daughter bond and reveals how our relationships with our pets can strengthen our relationships with people, making it a great read to steel yourself for tense holiday gatherings with the family.

In fact, you might as well pick up Homer’s Odyssey while you’re at it. Sadly, Homer, the blind “wonder cat” who taught Cooper how to live fearlessly, passed away this year at the age of 16, but his tale of triumph will give you the extra motivation you need to kickstart those New Year’s resolutions.