Next on The Scoop: How the Cat Lady Went From Crazy to Cool
Catster Tips 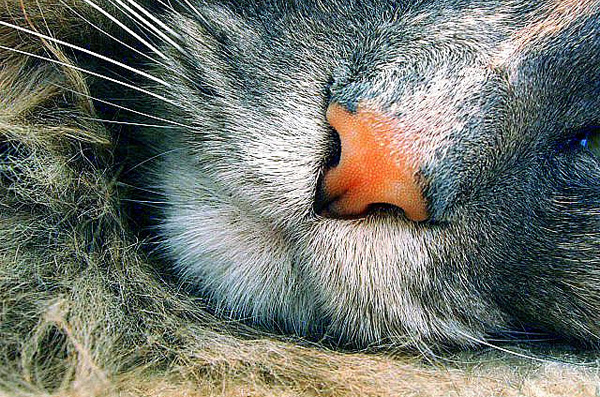 What's cool about cat noses? They're possibly your kitty's most important sense organ — plus, something called flehmen (which you've definitely seen!).

I don’t know about you, but I just love cat noses. Doesn’t matter what color, doesn’t matter what size, they’re just so cute they make me melt. I don’t even mind those cold (and sometimes damp) nose kisses I get from my cats. But there’s a lot more to your cat’s nose than you might think. 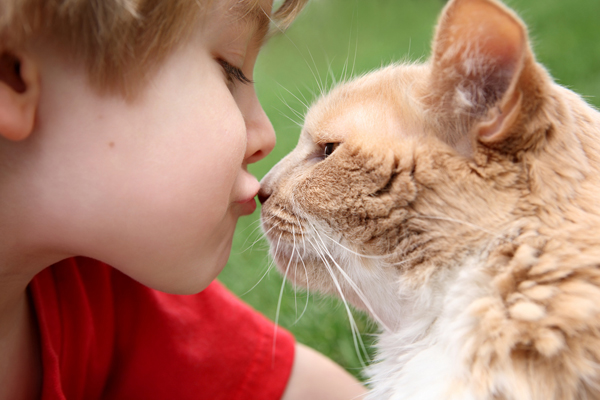 1. Cats have an incredible sense of smell

Cats have 200 million scent receptors in their nasal cavity, which even outnumbers the scent-sensor count of some breeds of dogs. Your cat uses that incredible sense of smell to guide him to prey and find out, in excruciating detail, where you’ve been and what you’ve eaten. One of the reasons I recommend avoiding scented cat litters, air fresheners and laundry products is because that smell may be nice to you but overwhelming to your cat.

2. A cat’s sense of smell is vital to his appetite

Cats don’t have nearly as many taste receptors as people do, so it’s the smell, not the flavor, that initially attracts your cat to food. If your cat develops an upper respiratory infection that blocks his nose, he’ll almost certainly lose his appetite as a result. Because scent is vital to appetite, one way to stimulate your cat to eat is to warm canned food in the microwave for five to 10 seconds. If you’re a cooking Luddite like me and you don’t have a microwave, a minute or two in the toaster oven or even adding a little hot water to your cat’s food can increase the scent. 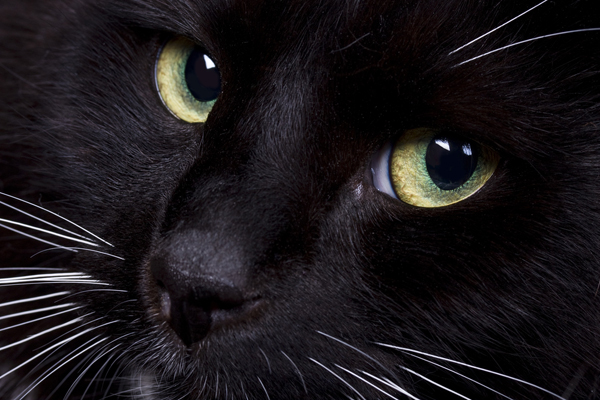 3. That weird grimace cats make is called a flehmen and it’s a “smell-taste”

Cats make a half-open-mouthed grimace known as the flehmen response when they detect certain smells, typically sex pheromones or other dazzlingly pleasant aromas such as catnip. When a cat exhibits the flehmen response, he’s drawing air past two fluid-filled sacs in the roof of the mouth called the Jacobson’s organs, which are connected directly to the nasal cavity. Basically, they’re drawing air into their mouths so they can sniff odors more deeply — in a sense, “smell-tasting.”

4. Every cat nose has a unique print

If you looked at your cat’s nose under a magnifying glass, you’d see a pattern of bumps and ridges. Those patterns are unique to every cat; like human fingerprints, no two cats have identical nose-prints. I’ve seen some talk of using nose prints as a form of identification, but I have a hard time imagining any cat who would want to have his nose pressed into an inkpad and then shoved onto a piece of paper.

Do you have any more fascinating facts about cat noses to share? Do you have a unique story about your cat’s nose? Have you caught your cats in the middle of a flehmen response? Feel free to share your “flehming kitty” pictures — and other cute cat nose photos — in the comments!