Next on The Scoop: Lost Cat Was Living the Dream: 3 Years in a Pastry Factory
Cats and Science

Research shows cats can see into the ultraviolet spectrum, which means they can see things we can't -- and might explain some odd behavior

Scientists have known for a long time that birds, fish and insects can perceive a much broader range of light and color than humans, but new research shows that cats and other mammals also have the same capability. In a paper published in the Proceedings of the Royal Society B, researchers shared their findings that cats, dogs and certain other mammals also have the ability to perceive ultraviolet light.

What do these vision facts mean for our understanding about the way cats see? We don’t know for sure yet, but it has led to some very interesting questions and conjectures. Here are some of them: 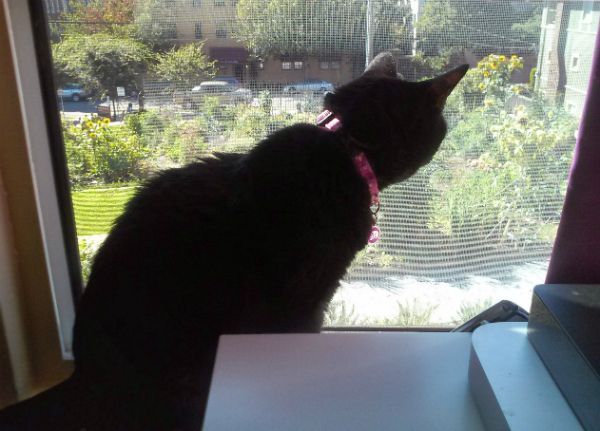 1. It could explain some of our cats’ odd behavior

When your cat seems to be staring at something you can’t see, it may not be ghosts — it could be something that we can’t see simply because the light the object is reflecting is not within our ability to perceive. Also, man-made optical brighteners are sometimes added to paper, cosmetics, and even laundry detergent, so we could have created a world that looks like a bad acid trip for our feline friends.

2. A cat’s world may look a lot more colorful than we thought

Research on the vision of insects and birds has indicated that things that may look dull when perceived with human vision have really amazing and cool markings when seen by an eye with ultraviolet vision capability. A plain yellow arnica flower, for example, may become white with a magenta bullseye. 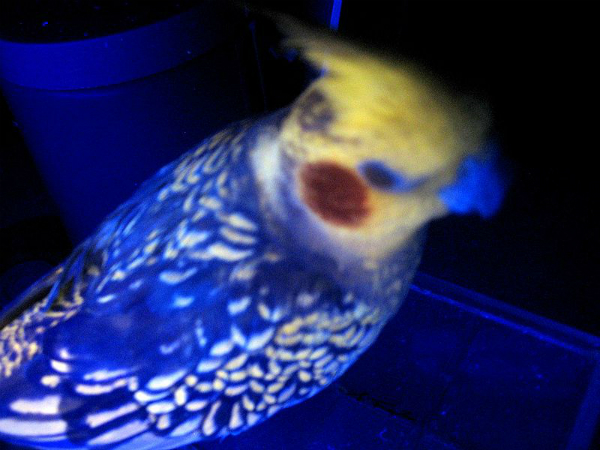 If you’ve ever wondered why athletes wear goggles and sunglasses with yellow lenses, it’s because yellow lenses and filters block out light on the violet/purple end of the spectrum. In doing so, they make vision sharper. By contrast, the ability to perceive ultraviolet light could explain why cats’ vision is thought to be blurrier than ours.

4. This ability could help cats to be better hunters

Although cats’ ability to see ultraviolet light is not nearly as intense as that of birds and bees, it can help them to distinguish prey that is invisible to us. We might not be able to see a white rabbit in the snow, but because rabbit fur and snow reflect ultraviolet light in different ways, the rabbit would probably be quite obvious to your cat. 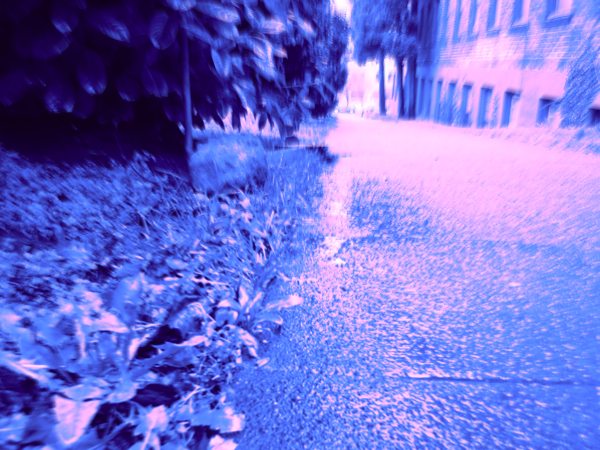 5. On the other hand, it could be kind of a gross-out

Urine and other natural products like blood and semen reflect strongly under ultraviolet light. If you were suddenly able to see into the ultraviolet spectrum, you would probably be disgusted and horrified. For your cat, on the other hand, it’s probably more like graffiti on walls: It could be annoying or offensive, but on the other hand, it could be really amazing art.

I wish there were a way beyond photo filters and conjecture to figure out what the world looks like through a cat’s eyes. Well, other than having cataract surgery, that is: Apparently some people who have been through the procedure end up being able to see into the ultraviolet spectrum after having their clouded lenses replaced with clear artificial ones. 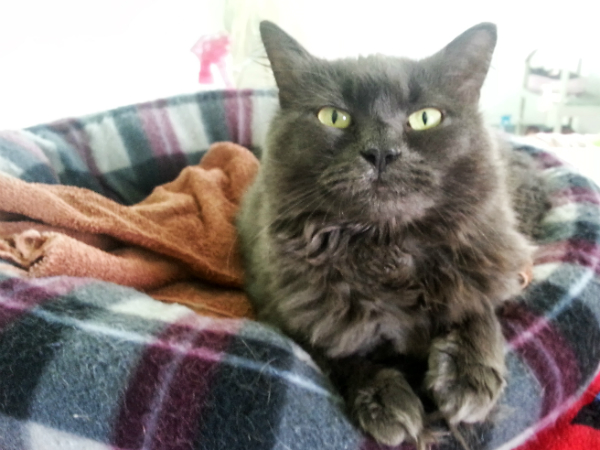 Does this new research on feline vision explain some of the weird things your cat does? Share your thoughts, along with any other cat science questions you have, in the comments!