Next on The Scoop: Videos We Love: Watch These Cats Get Vacuumed and Love It
Breeds

Get to Know the Egyptian Mau: A Sensitive Cat With a Wild Look

This loyal and friendly cat breed with exotic good looks reminds us of the origins of cats.

She was the most mesmerizing cat I’d ever met. Covered in silver fur with black spots, with gorgeous green eyes in a triangular face, she looked like the ultimate feline fashion model. The sweet, concerned look in her eyes made my heart melt. That cat was an Egyptian Mau. 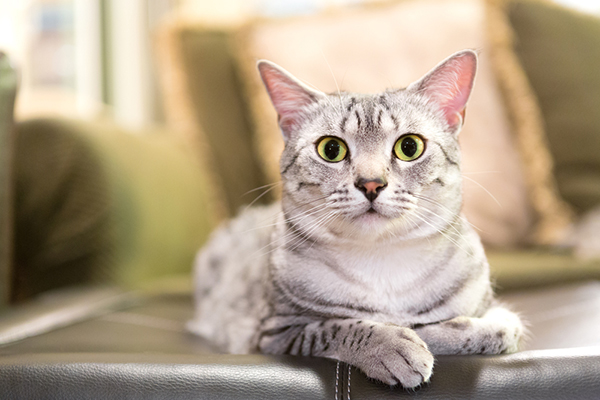 Although the Egyptian Mau bears a striking resemblance to the African wildcat (Felis sylvestris lybica), and cats have shared homes and lives with Egyptians for millennia, the actual origins of the Mau are lost to time. However, papyri and frescoes dating back as far as 1,550 B.C.E. show spotted cats in the company of humans.

The modern Egyptian Mau had its origins in 1952 when exiled Russian Princess Nathalie Troubetskoy met a silver spotted cat belonging to the Egyptian Ambassador to Italy. She was able to convince him to bring her several of these exotic felines and she began breeding them. In 1956, Troubetskoy brought two silver Maus and one bronze Mau to her new home in the United States. The Egyptian Mau was recognized for championship status with the Cat Fanciers Association in 1977 and with the International Cat Association in 1979. 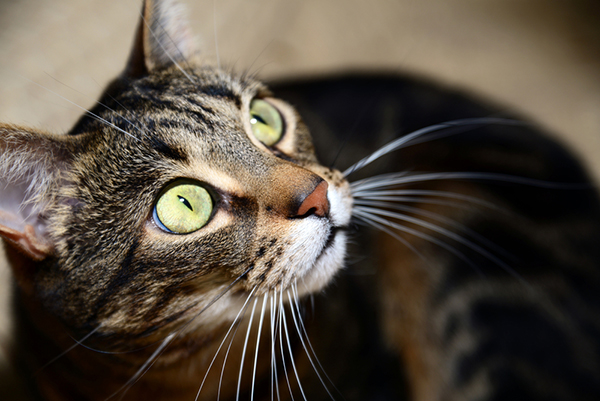 The Egyptian Mau is the only natural breed with spots. Other spotted domestic cats had that trait bred into their look. The four colors recognized in championship-status cats are silver, bronze, smoke, and black; dilute colors also exist but only in pet-quality cats. Maus have gorgeous gooseberry-green eyes, which, due to the markings on the face, seem to have a constantly worried expression.

The Mau has a cheetah-like gait and is one of few breeds to have the "primordial pouch," a bit of extra skin between the stomach and rear legs that allows more agility when twisting and jumping, and greater leg extension when running, than cats without the flap. They have a lean and muscular build; females weigh between six and 10 pounds and males average between 10 and 14 pounds. 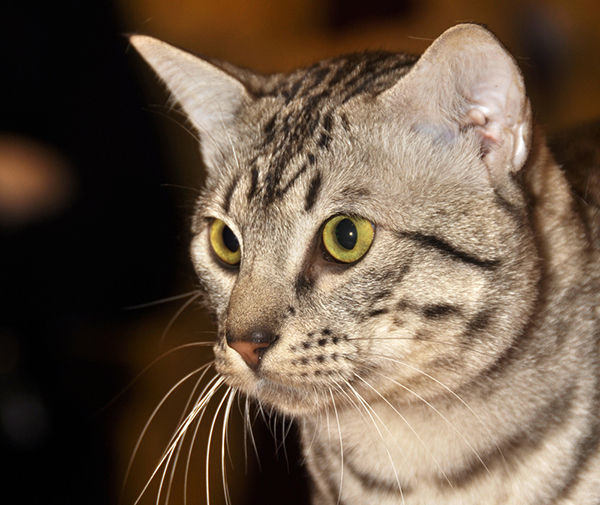 As a natural breed, the Egyptian Mau enjoys good health, and there are no diseases the breed seems particularly prone to. However, as single-coated cats they are sensitive to cold temperatures and would appreciate having heated beds on chilly nights. There is some anecdotal evidence that Maus may be more sensitive to anesthetics and medications than other breeds, so be sure to work closely with your vet if your Mau needs surgery or medical treatment. Maus have a longer gestational period than most cats, and pregnancies generally last about 73 days.

What it’s like to live with an Egyptian Mau

Your Egyptian Mau may be a bit shy around people he doesn’t know so well, but he’ll follow his favorite humans to hell and back if he has to. You’ll find that your Mau is a sensitive creature who wants to be the center of your universe and will make sure you give him the attention he wants. He may not be a big fan of being picked up and held, but he’ll gladly be your little "lap fungus." Your Mau is athletic and needs plenty of vertical space to feel happy in his home and to provide a point from which he can comfortably observe unusual happenings in his territory.

The Egyptian Mau loves to talk. Fortunately, he has a lovely melodic voice comprised of a series of chortles and chirps. 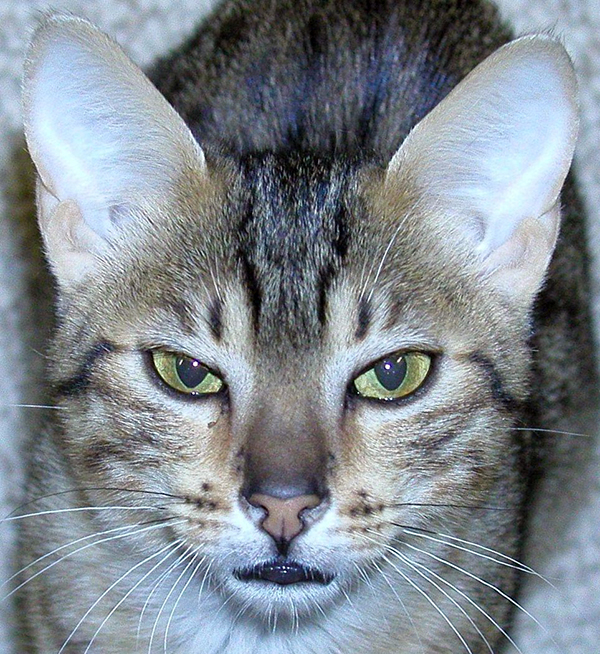 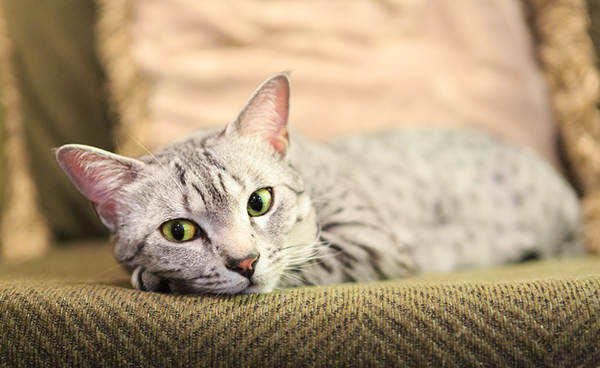