Next on The Scoop: You Need to Visit Santa Barbara’s Cat Therapy Cat Café
Home Design 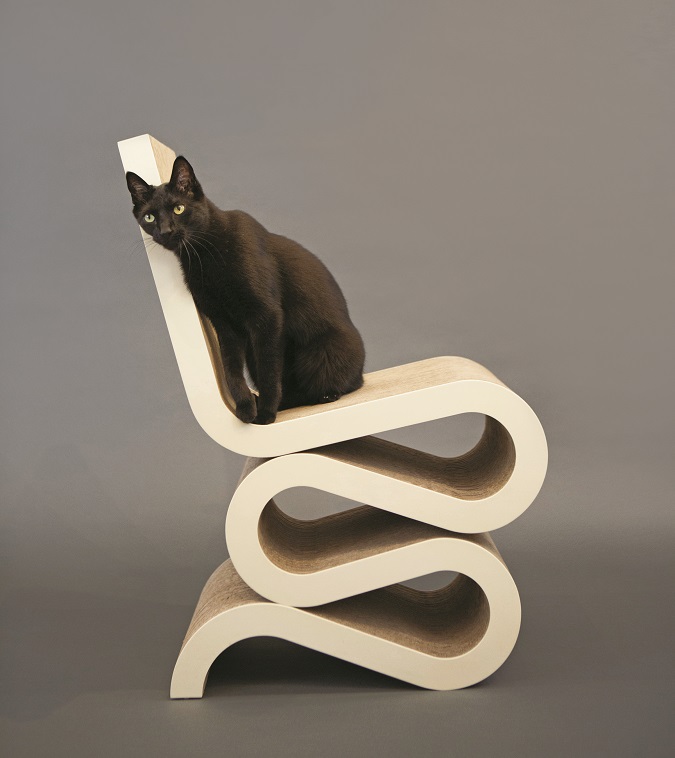 Think you have good taste when it comes to interior design? Mr. Waffles might give you a run for your money.

He’s the grandkitty of Lisa S. Roberts, a designer known for distinctively graphic, brightly colored products like dinnerware and barware, watches, clocks, giftwrap, scarves and ties, which are sold at many retailers and museum stores. Lisa collects contemporary product designs, and she’s not the only one who enjoys them. She realized Mr. Waffles had an appreciation for the objects in her collection when she noticed him jumping, rubbing, scratching, hiding and sleeping in them. Once she started snapping photos, it became clear that Mr. Waffles was a natural model — even positioning himself appropriately and waiting patiently while the photos were being shot. His Instagram account is gaining more and more followers, and he and Lisa recently released a book called Mr. Waffles Loves Design ($24.95;published by Canoe Tree Press and available on Amazon). It traces the inspiration behind many iconic designs and, of course, features Mr. Waffles posing with some of his favorite pieces. 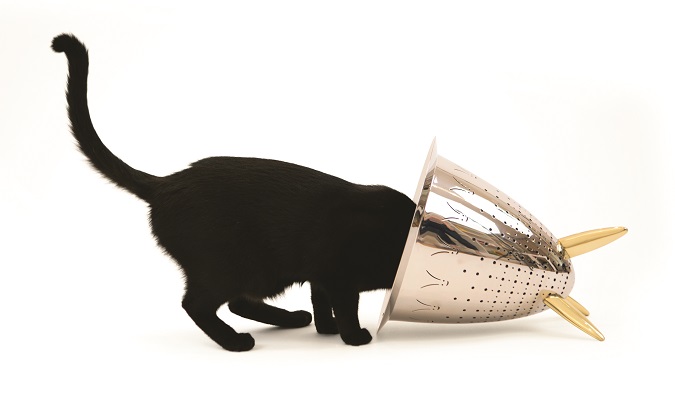 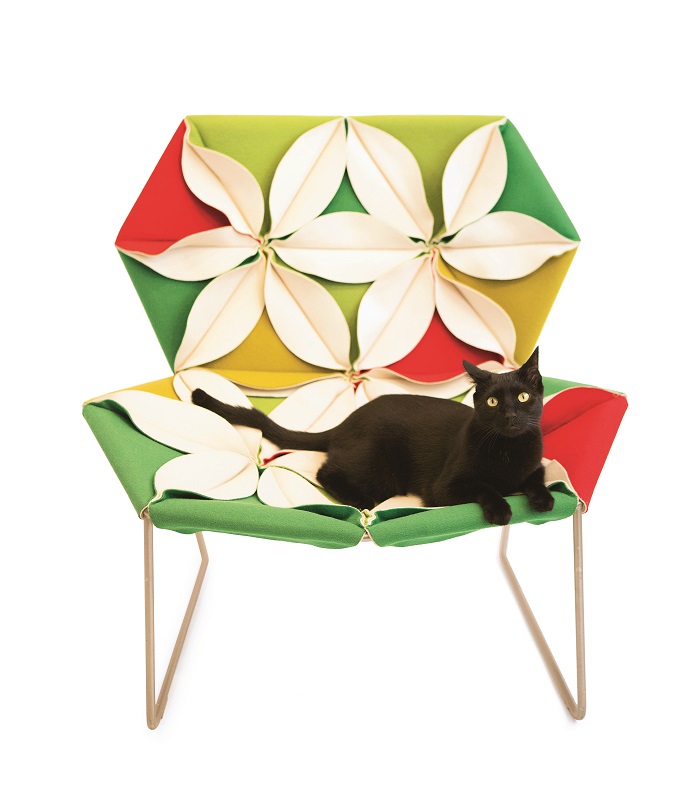 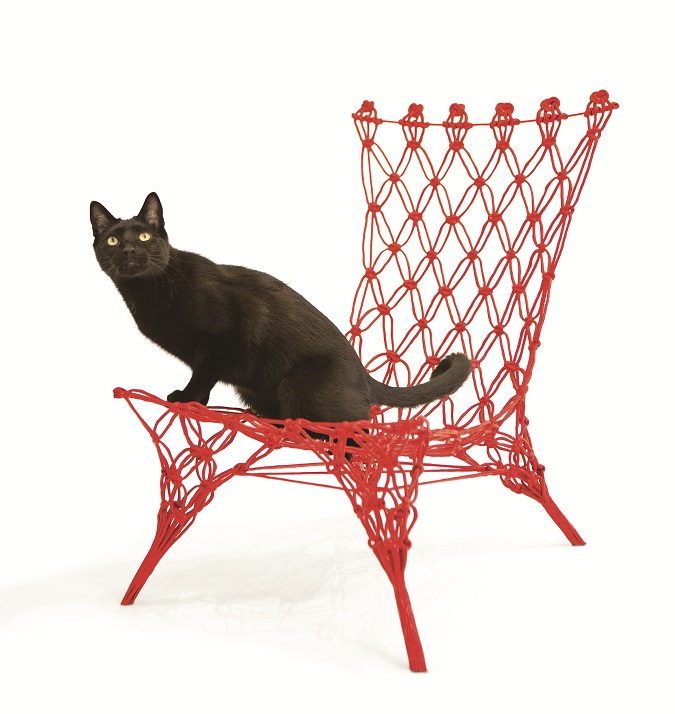 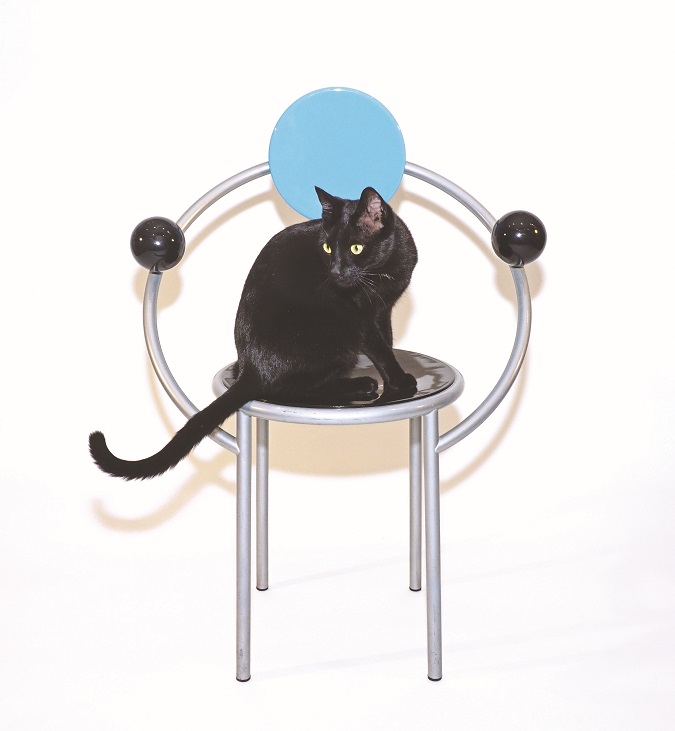 While he loves exploring design objects, he’s also perfectly happy to check out anything new that comes into the house — be it a cardboard box, a pair of shoes or a bag of groceries. He works out with Lisa every morning (sitting on her lap while she lifts weights) and loves listening to her play the piano.