Next on The Scoop: Why Cats Have Trouble Losing Weight
Catster Magazine 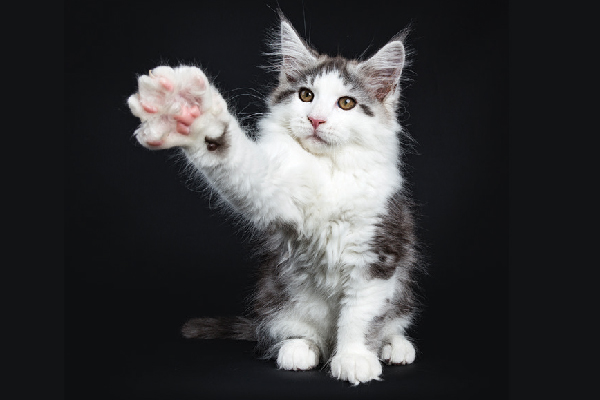 The Canadian province of Labrador and Newfoundland follows in the footsteps of Nova Scotia by banning declawing.

Effective January 1, 2019, declawing a cat is no longer permitted in the Canadian province of Labrador and Newfoundland.