Next on The Scoop: 5 Ways to Catify Your Home, Even If You Aren’t the Handy Type

According to Redditor grypht18, little Clementine was found by a friend’s family living on a farm in Hawaii. Clementine was obviously suffering from some major injuries, and the family was moved to help her. The little orange kitten was fearful of humans and had to be coaxed into captivity. It was nothing a can of tuna couldn’t help. 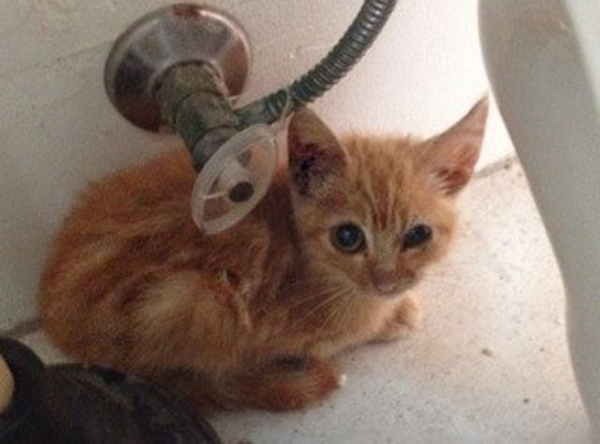 But Clementine’s problems were far from over. They took her to the Humane Society, who agreed to treat Clementine only if they could spay her as well. Fair enough — except for one problem: At a petite pound and three ounces, Clementine didn’t meet the weight requirement for surgery. They took her to a vet who agreed to treat Clementine, and at just five weeks old, the kitten was diagnosed with a myriad of maladies, and in addition to Clementine’s generally unhappy condition, half her face was paralyzed and deformed, and the vet guessed the poor kitten met with someone trying to get rid of “vermin.” 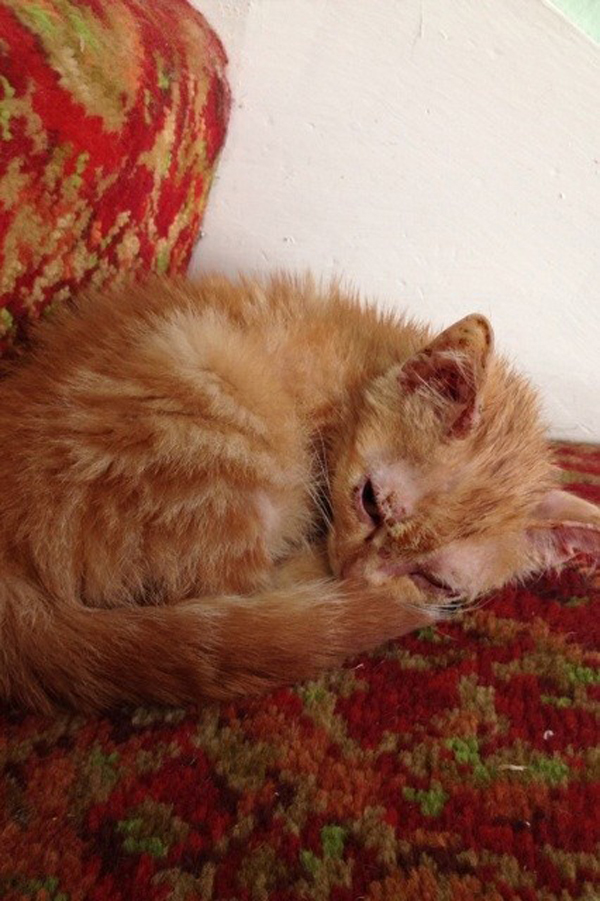 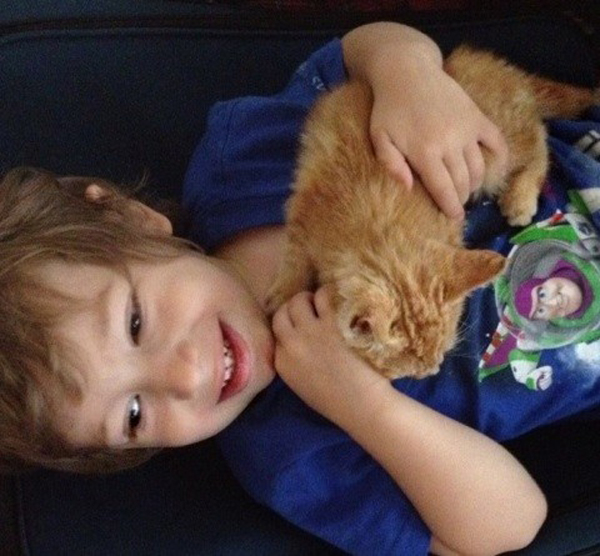 As you can imagine, the vet bill was astronomical, and on top of that, the humans who rescued Clementine were moving from Hawaii back to the continental U.S. in three weeks, posing another dilemma for the kitten. Fortunately for Clementine, her new human friends are resourceful and turned to Craigslist for help, where someone responded offering to pay for some of Clementine’s treatment, as well as her plane ticket, sealing her forever home. 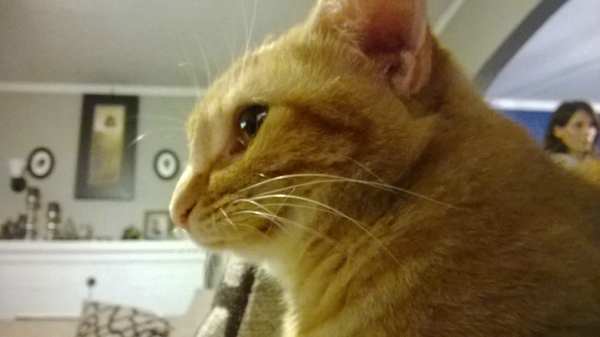 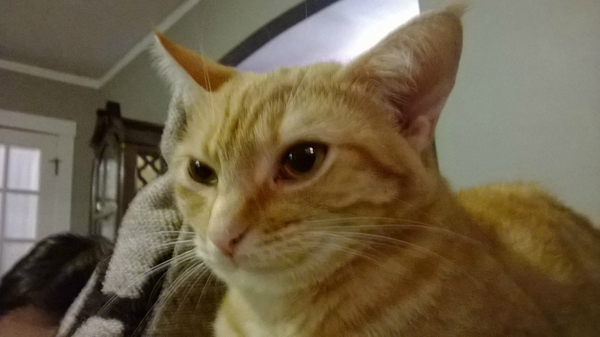 And thank goodness! Because she’s adorable! It was tough for the family to move from Hawaii, but at least they got to take a precious part of it with them.