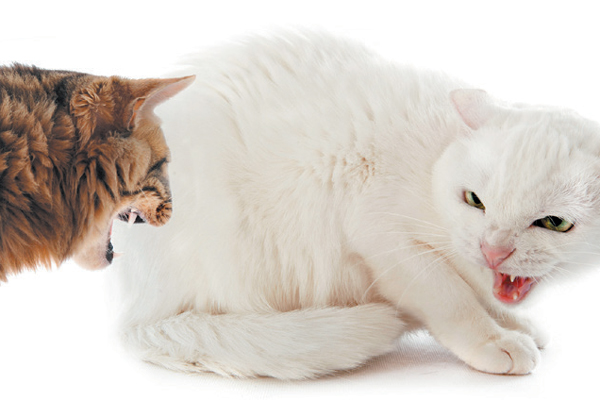 A new study published in the Journal of Feline Medicine and Surgery provides good news for multi-cat households dealing with aggressive cats.

A recent study looking at the effectiveness of using pheromone diffusers for aggression in multi-cat households discovered that cats exposed to feline-appeasing pheromones exhibited less infighting than those who were not exposed to the pheromones.

The study, published in May in the Journal of Feline Medicine and Surgery, evaluated 45 cats; 17 received the pheromones and 25 received a placebo. Over 28 days, cats rated on a scaling system.

Those exposed to pheromones saw significant decrease in aggression compared to the control group, and the positive effects of the pheromones continued for two weeks after the treatment ended. 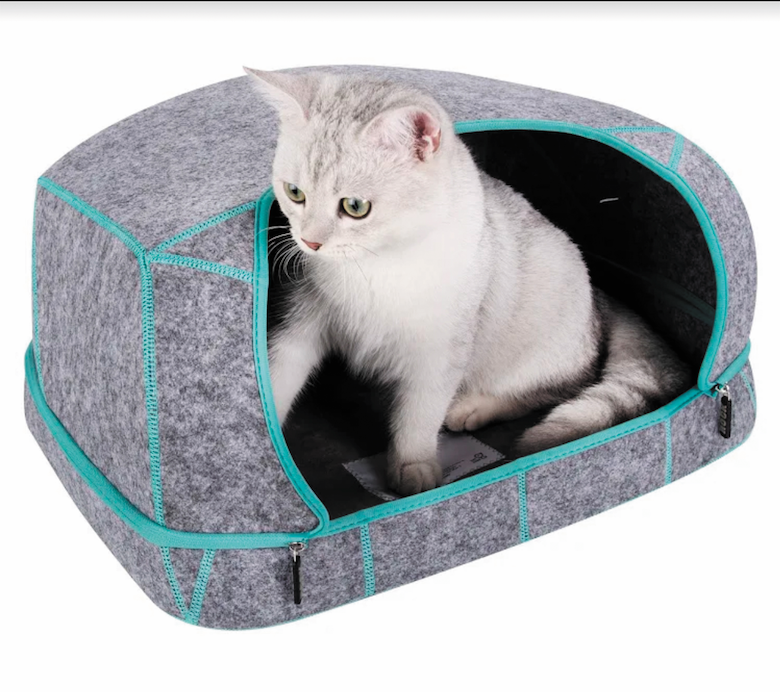