Next on The Scoop: We’re Giving Away 5 of Our Limited-Edition Catster Summer Tote Bags!
Let's Talk

How Much Would You Spend to Give Your Sick Cat More Time?

I spent more than $3,000 to try and save my cat, and doing so raised eyebrows. Have people ever balked at how much you'd spend on your cat?

Catster isn’t the only place on the Internet where people worry, debate, and philosophize over the value of a cat’s life.

Last week, Cary Tennis answered a letter from one of his Salon.com column readers about what to do or think about a friend with limited resources and a very sick cat. "I don’t know what to say to my friend that will help him see clearly the hopelessness of this situation and the madness of going into crazy debt for the sake of a year or two of life for a cat," wrote the reader. 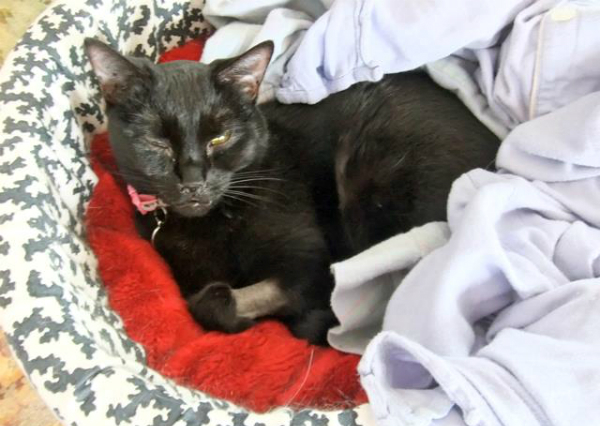 Tennis answered this question with a lot of compassion, and as a lifelong cat lover, I appreciated his thoughtfulness. He also got me thinking about the value of a cat — and even the meaning of "value."

A year ago, I spent more than $3,000 in emergency vet visits and specialist referrals for my cat, Dahlia. She died anyway: It turned out she had cancer, and the prognosis was very poor. Less than two weeks after her visit to the emergency clinic, I asked the vet to release her from her suffering.

I was lucky. I could afford it. Well, I could afford to take on the debt, anyway. As a sort-of-middle-class person, I can get away with spending that kind of money on my cats. If I were on a fixed income or if I made $10 an hour at a retail job and I did the same thing, I would probably have gotten some epic stink-eye.

Dahlia wasn’t a thing. She wasn’t a piece of furniture or clothing that could be easily replaced when it wore out. She was a member of my family. 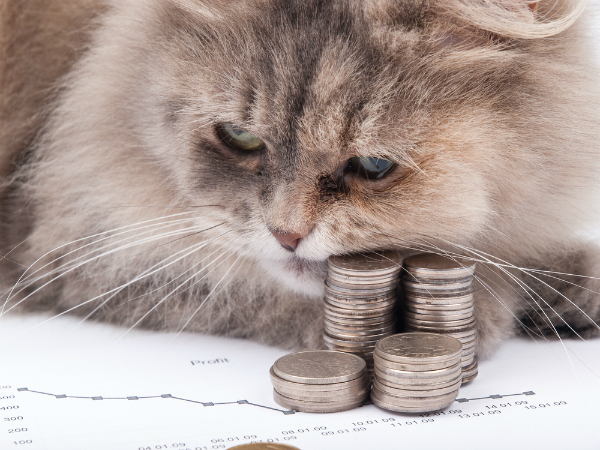 Some people would think that’s crazy. But I think they’re the same people who only see one meaning of the word "value." For them, I imagine, value is a completely cash-based system. The only way an object can have intrinsic value is if you could sell it for some dollar amount.

But "value" is also a verb. If you value something, you hold it in high esteem. Values are also moral and ethical guidelines by which we live.

I value my cats’ company. I value their ability to make me smile on a crappy day, and I value the way their purrs help me to relax. I value the joy they bring when they chase each other around the house and kick at their catnip toys with blissed-out abandon. I value the lessons they teach me about letting go, living in the moment, and sleeping when you need a nap.

My values include a belief that my cats are full-fledged family members and therefore deserve to be treated with love, respect, and the best care I can give them. 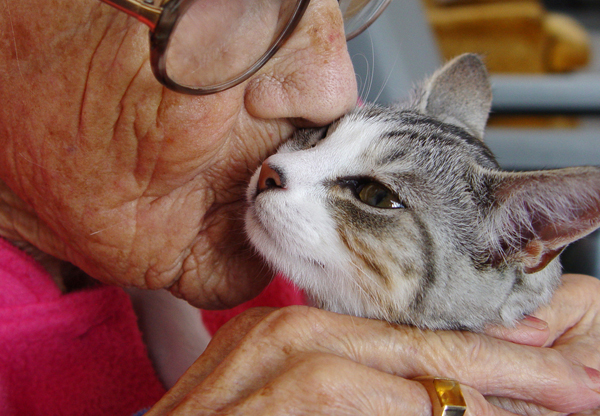 When people fuss and fume about spending a lot of money on a cat, they’re demonstrating a fundamental lack of understanding about the fact that for many cat lovers — particularly, I imagine, the most vulnerable among us — the worth of a cat is much greater than dollars and cents.

There’s no way to quantify the value of a living being. There are so many intangibles at work — emotional connections, unconditional love, companionship, and sometimes even a reason to go on living. I honestly feel sorry for people who don’t understand how cats could be worth enough to go out on a limb, financial or otherwise, for their sake.

Have you done things for your cat that had people thinking you were going too far? Have you helped someone else whose cat meant the world to them? What is the intangible value that your cats bring to your life? Let’s talk in the comments! 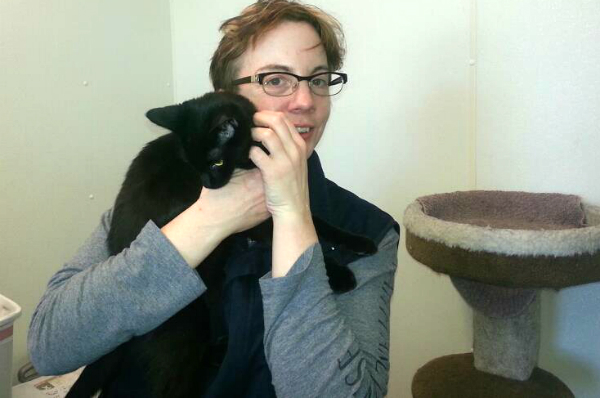 More on the price of owning cats: