Next on The Scoop: See a Cat Leap Off Your Screen in a Mind-Blowing 3D Cat GIF
Catster Tips

Why Is It So Hard to Take Decent Pictures of My Cats?

One minute your cat is ready for her Instagram close-up, the next minute she's licking her butt. Is it a coincidence -- or is she messing with you?

Anyone who has tried to photograph a cat knows it can be a daunting task. One minute your feline friend is gazing at you lovingly, her paws crossed and her tail dangling off the edge of the table in such a way that perfectly shows off her adorable collection of spots and stripes. This moment absolutely must be shared on Facebook and Instagram — maybe even Twitter. The world needs to see this so everyone can appreciate your cat as much as you do. 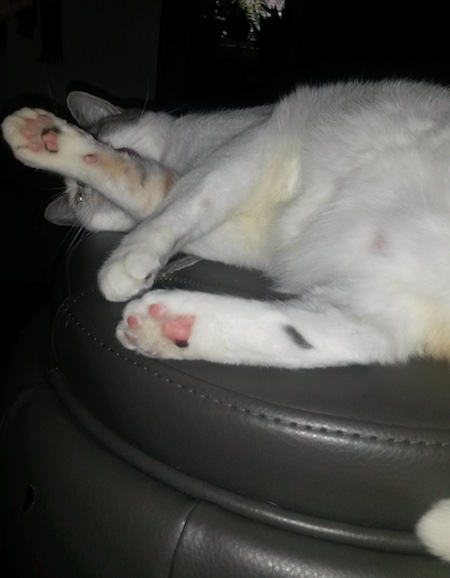 By the time you’ve found your phone to capture that perfect moment, everything has gone awry. Maybe your cat is licking her butt now, or she’s shifted in such a way that her stupid little face is obscured by her mound of belly floof. Maybe it’s just coincidence that this happens every time you try to take her picture — or maybe there’s something more sinister at play.

Here are three reasons why it’s basically impossible to take a decent picture of your cat. 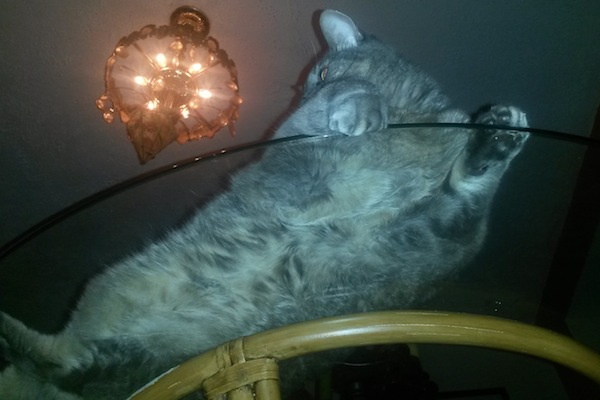 1. They can sense an electrical disturbance

Ask pretty much anyone over the age of 70 what’s wrong with cell phones, and they’ll tell you about the harmful radiation these devices emit that is cooking our brains. My boyfriend has a theory that cats see electrical devices in much the same light as the older generation. Like a cranky grandpa, my cat Bubba Lee Kinsey recoils when I pull out my phone, like he wants me to put it away before it gives him a brain tumor and rots his whiskers. 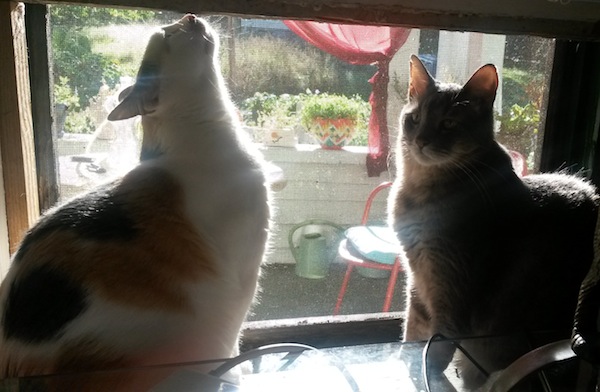 When I’m having a bad hair day, I won’t let anyone near me with a camera — and if someone surreptitiously snaps a photo, I’ll lose my mind if that shot makes it to Facebook. It’s possible that my cats don’t agree with my assessment that their faces are completely adorable 100 percent of the time. Sometimes Phoenix just wants to hide behind her paw instead of becoming my Instagram post of the hour. 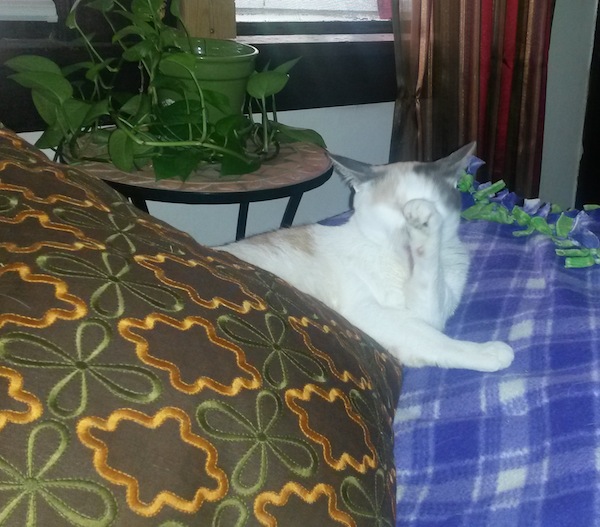 In much the same way my cats wait until I’m working on my computer to demand snuggles, lick their butts on the coffee table while I’m watching television, or insist on treats every morning at 5 a.m., I have to consider the possibility that every time they ruin a perfectly good photo op, they’re just messing with me. 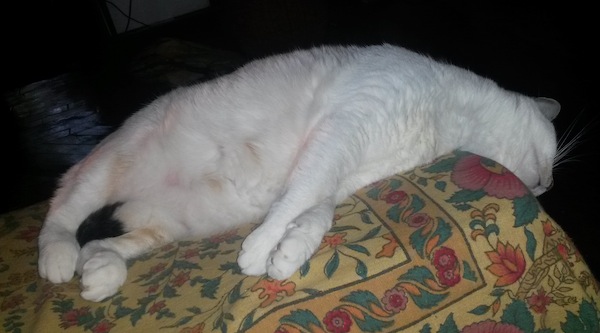 So when can you take a good photo of your cat? Here are a couple of suggestions. 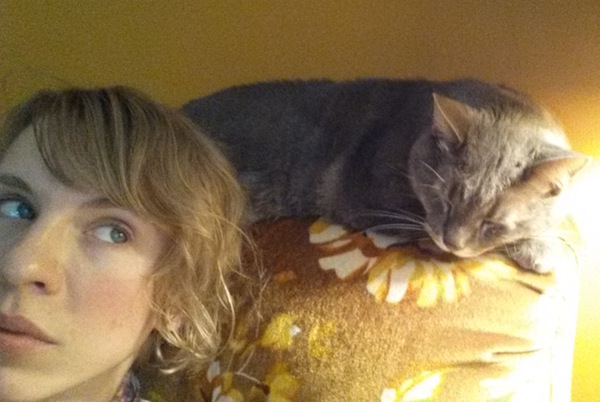 If my cat strikes a pose while he’s in REM sleep, he’s probably not going to move for several minutes — or if I’m lucky, several hours. I’ve taken my best photos of Bubba Lee Kinsey and Phoenix while they’re in the middle of dead-serious naps.

Pro tip No. 2: Lower your standards 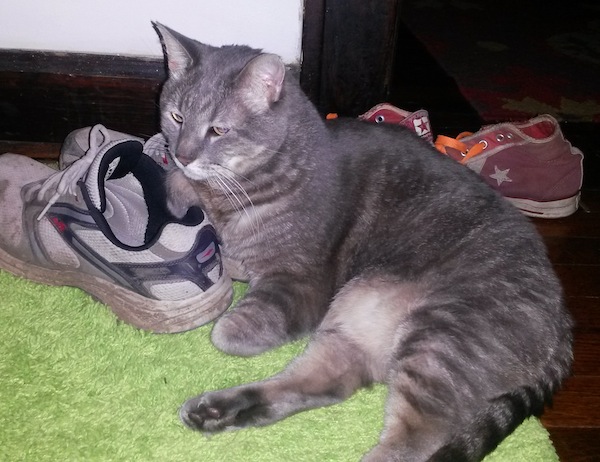 Maybe your’e never going to capture your cat floating gracefully in midair in pursuit of the feather toy, or lounging in a wicker basket, her delicate paws draped playfully over the side. The sooner you accept this reality, the sooner you can appreciate your awkward, unphotogenic kitty in all her goofy glory.

Share your best cat picture fails in the comments!