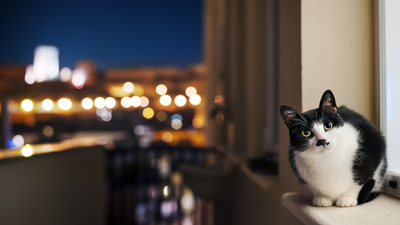 We asked our print readers to send photos and descriptions of cats who are midnight terrors.

Editor’s note: Have you seen the new Catster print magazine in stores? Or in the waiting area of your vet’s office? This article appeared in our July/August issue. Click here to subscribe to Catster magazine and get the bimonthly magazine delivered to your home.

Cats waking up their humans — it can be a problem, and we’ve explored it a number of times. Our resident behaviorist Marilyn Krieger says reinforced behavior is one cause of late-night wake-up routines. Rita Reimers lists among the reasons cats are active after hours as boredom, hunger and habit. Heather Marcoux recommends using automatic feeders among her tips for ending the nocturnal crazies.

Each print issue of Catster Magazine has a call for Confessionals, and in this one, late-night wake-up calls — by cats — dominated the submissions. Here are the ones chosen for print. 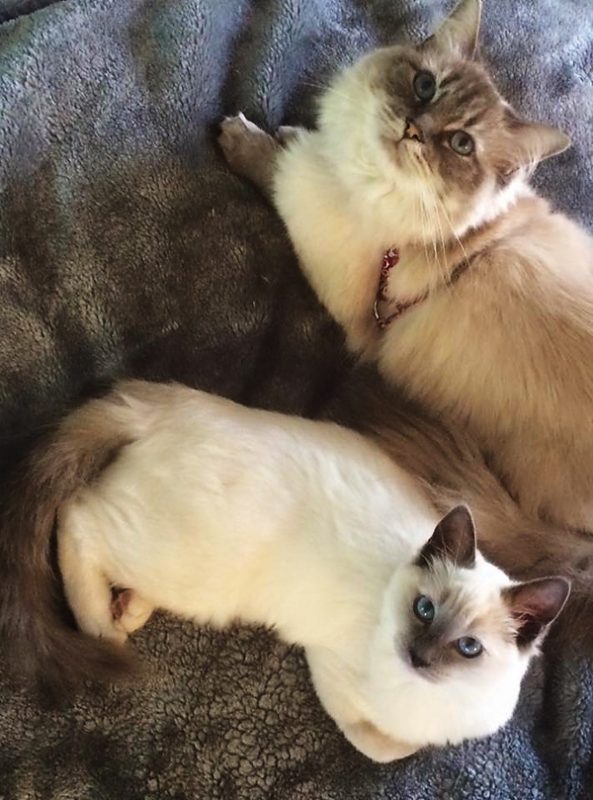 Normally, these two “angels” wake up around 5 a.m. The big one wants the tap turned on for a drink, and the little one just wants breakfast. I wouldn’t have it any other way.

Sometimes she talks to her red ball and walks around the house mak- ing a funny noise.

They start play fighting on top of me while I’m trying to sleep.

Playing fetch at 2 a.m. is one of her favorite things ever. 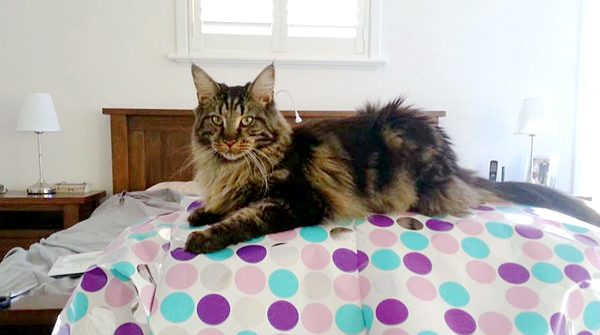  My cat wakes me up for food, cuddles, and mad, crazy episodes of lunacy. But we wouldn’t have it any other way.

Smokey paws me in the face and trots back and forth across my entire body until I acknowledge his presence.

If I don’t wake up to my super energetic Bengal meowing in my ear, she’ll stick her paw in my mouth. So rude. 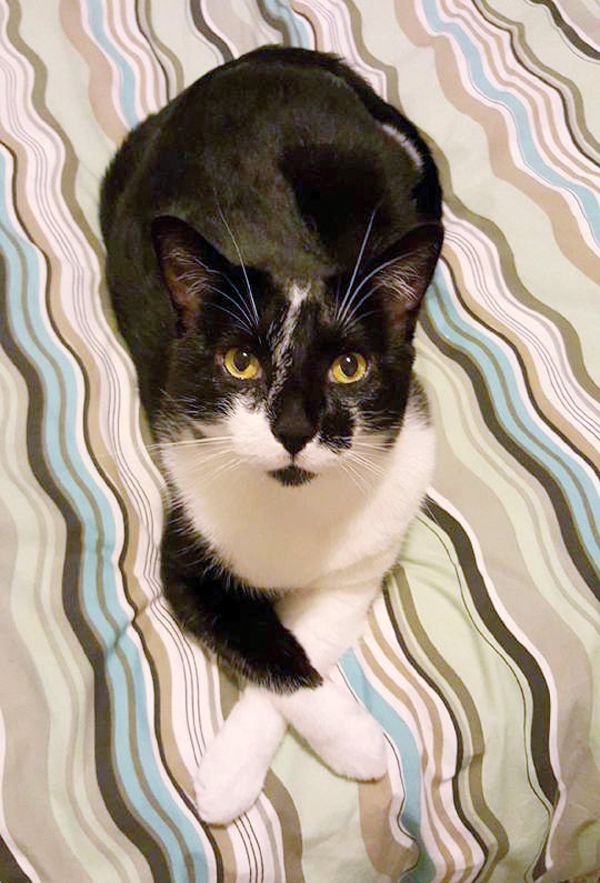 Bundy wakes me up for snuggles and to get under the covers. 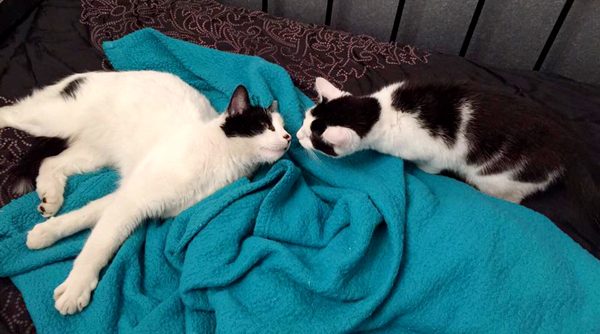 It’s their favorite time to go crazy and play chase.