Next on The Scoop: Millie the Daredevil Cat Goes Rock-Climbing with Her Human
Catster Tips

If your cat has any of these symptoms, donÔÇÖt take them lightly. If you do, your cat could die.

Urinary infections are among the most common reasons cats are rushed to the vet, and there’s a good reason for that. Failure to treat a urinary tract infection can lead to blockage, which can lead to death. Catster’s own Dr. Eric Barchas, an emergency veterinarian, said himself that the worst illness he’s ever seen a cat survive was a urinary blockage. 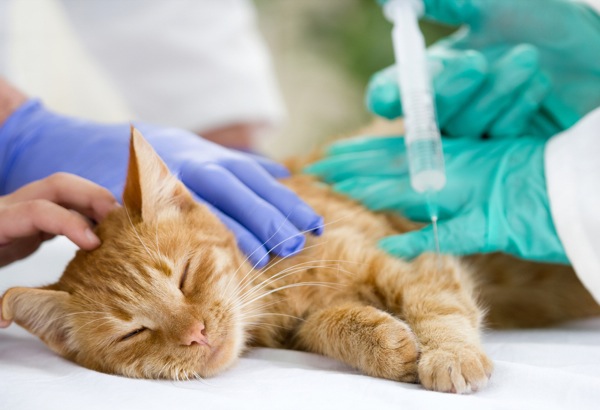 Don’t let what happened to Dr. Barchas’ patient happen to your cat. Learn to recognize the symptoms of urinary blockage so you can get your cat to the vet in time to save his life.

Cats who are suffering from urinary tract issues, whether they’re a result of stress, infection or stones/crystals, exhibit several odd symptoms. They may run to the litter box frequently but produce little if any urine. They may cry out when attempting to urinate. They will often lick their genitals furiously after each attempt to pee, and if your cat is a male, you may see his penis sticking out.

As the kidneys continue to produce urine, the bladder fills and begins to overstretch, which will cause severe pain. A cat may respond to this pain by hiding or acting increasingly distressed. He will definitely react if you try to pick him up or touch his lower abdomen.

As the urine in the bladder puts pressure on the kidneys, they stop producing urine. Waste products build up in the blood, causing uremia (poisoning by urea, which is normally excreted in the urine). Kidney failure leads to nausea and lack of desire to eat. If a cat has not received medical attention by now, he could very well die within the next 24 hours.

Severe dehydration, kidney failure and toxins in the blood lead to imbalances in the electrolytes that keep the body running smoothly. This can lead to heart arrhythmias (abnormalities in the heartbeat) and failure of other organs. If the bladder has ruptured, urine in the abdominal cavity can result in further toxic shock to an already stressed body.

Death from a urethral blockage can occur within three days. 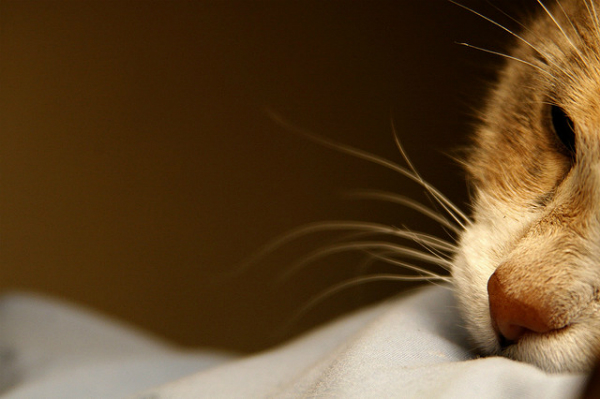 I can’t stress this enough: A urinary blockage is a life-threatening emergency. If you notice your cat is having any of these symptoms, don’t do a web search and ask your favorite advice blogger what to do: Instead, pack your cat in the car (or the bus, or a taxi, or a friend’s car) and get him to the vet ASAP. Yes, it’s going to cost a lot, especially if you have to go to the emergency clinic, but even if you can’t afford to treat him, at least be kind enough not to let him suffer unnecessarily.

Has your cat ever had a urinary blockage? If so, what changes have you made to your cat’s diet and lifestyle so it doesn’t happen again? What warning signs did you see before the blockage occurred or in the early stages of the condition? Share your answers in the comments.