Next on The Scoop: If Cats Ran Facebook Accounts, They’d Be Just as Annoying as Your Insufferable Relatives
Catster Heroes

Through his blog, Bagheera chronicles his life and also raises awareness about other cats in need.

Last summer was unusually hot in San Diego. Southern California weather is usually fairly mild, so most homes in the area do not have air conditioners. But this heat wave wouldn’t let up. Tony Wang assumed that the weather was why his seven-year-old polydactyl Bengal, Bagheera, was drinking more water and losing weight despite not eating any less.

"I wasn’t 100 percent sure anything was wrong," Tony says. "I figured it was just because he was hot."

It was only when Tony took Bagheera to the vet for a routine checkup that he learned the real reason behind Bagheera’s weight loss and the change in his dietary habits: The cat had diabetes. 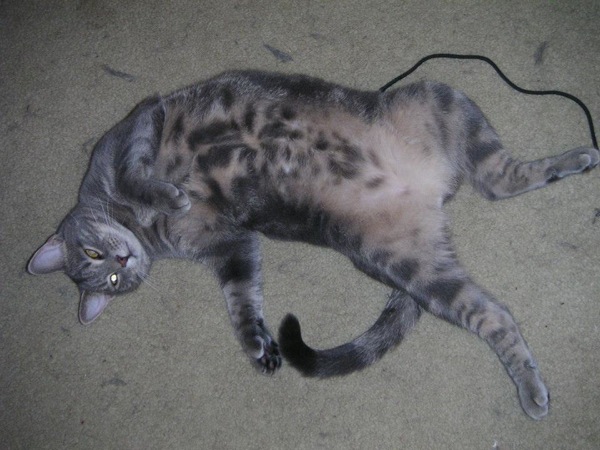 According to the vet, Bagheera’s blood sugar was through the roof, measuring more than 500. This was alarming news. For a cat the size of Bagheera, who weighs approximately 19 pounds when healthy but had gotten down to 12 pounds last summer, a healthy blood sugar level is approximately 50 to 130.

Tony timed Bagheera’s checkup just right. With the help of his vet, Tony started treating Bagheera’s diabetes before the cat experienced any serious complications, which can include pancreatitis, neuropathy, ketoacidosis, hypoglycemia, and kidney failure, as well as damage to other organs. These complications can be fatal.

"The doctor said it was a good thing I took him in, because if I’d waited a couple more months, he could have really gotten sick," Tony says. 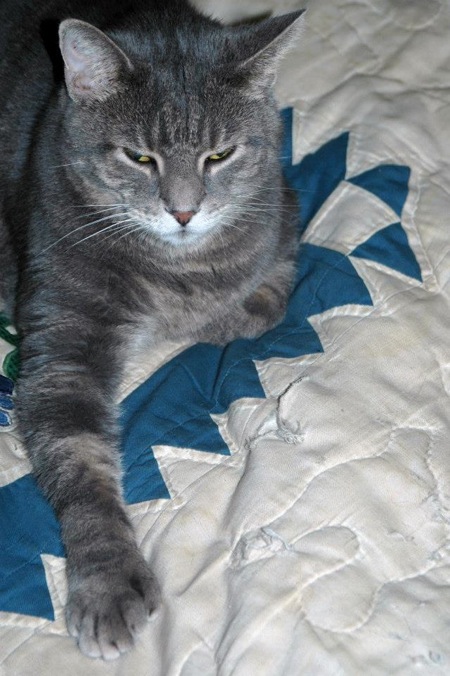 The treatment for Bagheera’s feline diabetes is, according to Tony, basically the same as the treatment for humans. Tony checks the cat’s blood sugar and gives him a shot of insulin twice a day, all of which takes about 15 minutes. Thanks to this small amount of extra time and care, Bagheera is expected to have a normal, healthy life.

"Less time than it takes to scoop a litter box is what’s required," Tony says. "And since I started treating him, he’s back to the same playful, happy, feisty cat." 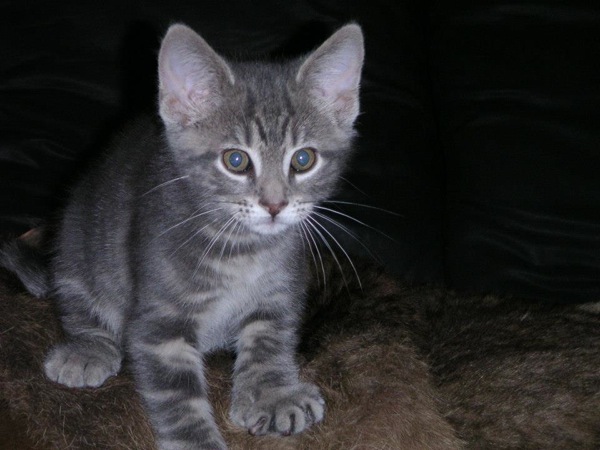 The main downside, of course, is the cost. Including insulin, syringes, and a testing kit and strips, Tony says that he budgets approximately $1,500 per year for Bagheera’s care. But what Bagheera has given him in return is far more valuable. In addition to being a loving, playful companion, Bagheera inspired Tony to start a blog, "Bagheera the Diabetic Cat," where he raises awareness of feline diabetes. (Tony also shares updates via Bagheera’s Faceook page.)

"It’s so important to pay attention and know the signs of diabetes," he says. "If you’re not paying attention, it’s really easy to miss it." 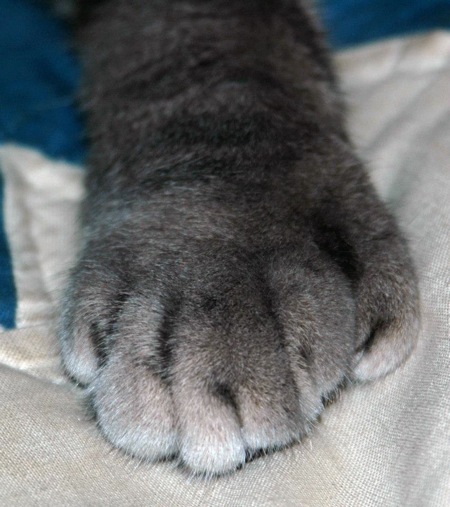 In addition to chronicling Bagheera’s journey and hopefully helping other cat owners to catch feline diabetes early, Tony uses his blog to share the stories of other special-needs cats he learns about primarily via his involvement in the online rescue community.

"I decided to use the audience [that Bagheera has] to raise awareness of not just feline diabetics but also other special-needs cats who need some help," Tony says. "They’re the last ones to be adopted and the last ones anyone cares about, but if you’re willing to put in the time and effort to deal with their challenges, they can be loving and wonderful and playful pets." 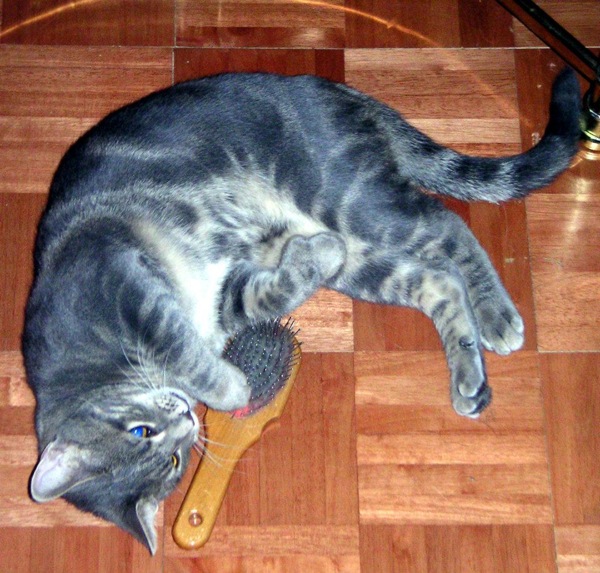 Recently Tony posted a blog item about a cat named Lucky, who was doused with acid in an act of extreme cruelty. Since Lucky was rescued a few months ago, Tony has been chronicling his recovery from his severe burn wounds. Lucky’s story was intense, and the cat’s bravery was touching — he still purred and kneaded his blankets even though he was in pain and had every reason not to trust. The blog went viral. It was shared by Anakin the Two Legged Miracle Cat, among others, and it got more than 5,000 hits in one day.

As a result, donations for Lucky came in from all over the world, as far away as Dubai. The funds enabled the group that rescued him, the Homeless Animals Rescue Team in Fairfax, Virginia, to provide him with the treatment he required to recover. 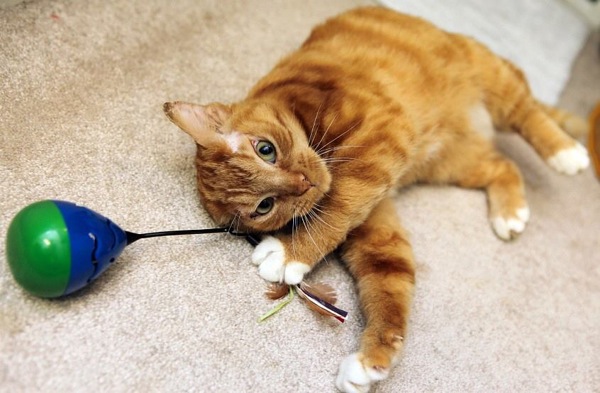 For Tony and Bagheera, the simple act of sharing a story meant the world to Lucky. In the online rescue community, one person truly can make a difference — and Tony feels that is the most amazing part of being involved and establishing connections with animal rescuers and advocates worldwide. It also helps Tony to view Bagheera’s illness in a more positive light.

"I would prefer that Bagheera never got diabetes, but to be able to turn his condition into something that can help like that makes me feel good," Tony says. "The whole reason I do this is because I want to let people know that diabetic cats can be just as loving and playful as any cat with the right care. That goes for all special-needs cats as well."