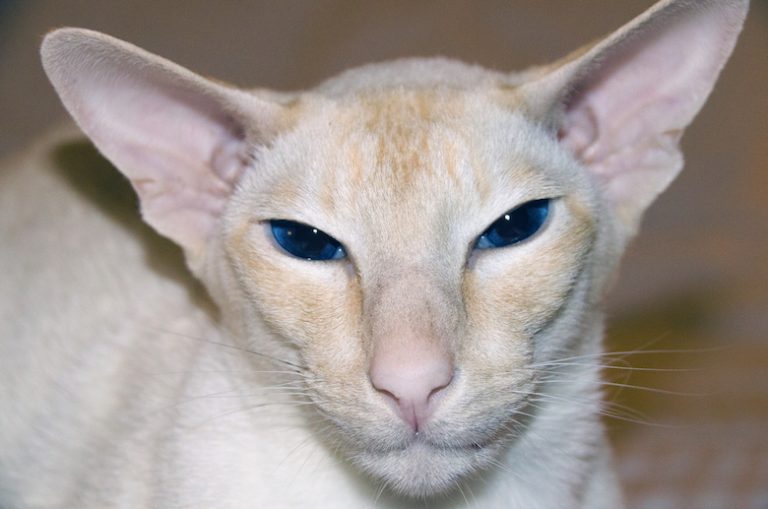 Colorpoints are vocal and demanding of attention. They are also very active and love to play.

The Look of a Colorpoint Shorthair

Colorpoint Shorthairs look a lot like their Siamese cousins when it comes to body type. They have a long, lean appearance, a wedge-shaped head and large ears. They come in colors that won’t be seen in Siamese cats, including Himalayan pattern and many different color points.

Colorpoints share temperament with the Siamese. They are vocal and demanding of attention. They are also very active and love to play.

Colorpoints are intelligent cats that get along well with children and other pets.

Colorpoints are very vocal cats, and will demand attention by crying.

They are very closely related to the Siamese.

Colorpoints are sensitive to their owner’s moods.

Development of the Colorpoint Shorthair first began in the 1940s when British and American Siamese breeders tried to produce cats that were similar to the Siamese, but in pointed colors other than those typically seen in the Siamese breed. They crossed Siamese with Abyssinians and red tabby Domestic Shorthairs. The results were mixed, but eventually these cats were crossed back to Siamese.